Not only in responding to disasters at home, a floating hospital can advance Japan’s interests in the region. 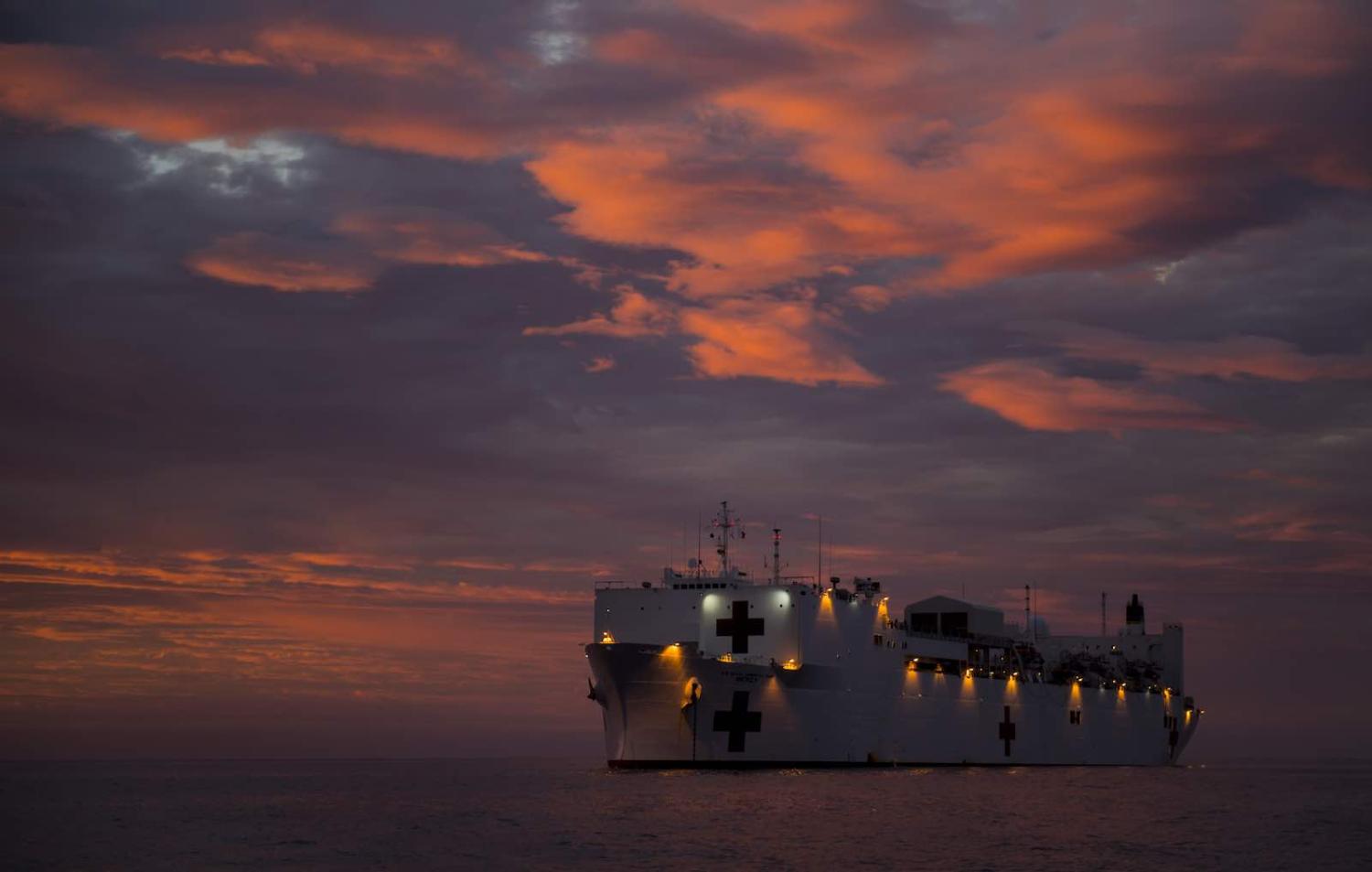 A curious anomaly in Japan is that official hospital ships have not been built or used since the end of the Second World War. This is despite the fact that Japan has regular disasters, such as earthquakes, typhoons, tsunamis, volcano eruptions, and floods. In such devastating disasters, medical assistance by hospital ships at sea would be of tremendous assistance particularly when hospitals, medical services, and transportation networks on land are inoperable.

Indeed, the coronavirus crisis aboard the Princess Diamond cruise ship is a case in point. 3000 passengers and 1000 crew members are stuck off Yokohama aboard the cruise ship that was sailing around the East Asian region. The identification of those infected and the isolation process could probably have been handled more effectively and efficiently by a medical team based on a hospital ship.

Why is it so difficult for Japan to possess hospital ships?

In most countries, hospital ships belong to their military forces. USNS Mercy and USNS Comfort, for example, are operated by the US Navy. A key sticking point is that Japanese Self-Defense Forces are not classified as “military” under Article 9 of the Japanese Constitution. Another problematic issue is that there is no legislation for ships to conduct medical care beyond a certain prefecture in Japan. As such, the Ministry of Health, Labour and Welfare cannot authorise ships that can act as hospitals.

More critically, building hospital ships and maintaining medical doctors and nurses on hospital ships is an expensive business, and requires budgetary support during a period of spiraling debt and government austerity measures.

First, medical assistance by hospital ships could be vital for disaster relief and contribute to survival of Japanese citizens and the maintenance of Japan’s national interests. In fact, the Japanese government has forecast a 70% chance that a massive “Metropolitan Earthquake” of a magnitude of 7.3 (with a death toll of approximately 23,000), and a “Nankai Trough Earthquake” of a magnitude of 8 to 9 (with a death toll of approximately 323,000) could happen within 30 years.

Second, Japan’s hospital ships would be able to contribute to international cooperation, especially humanitarian assistance and disaster relief (HADR) in the event of devastating disasters in the Asia Pacific region.

Building and maintaining hospital ships from scratch is costly, but the new legislation will enable the Japanese government to use already-existing official or private ships as “multi-purpose disaster-relief medical ships”.

Attempts have been made to develop hospital ships without success so far. One month after the 11 March 2011 earthquake in Japan, for example, the “All-party Parliamentary Group to Build Hospital Ships” was established. According to the president of the parliamentary group, Seishiro Eto, of the Liberal Democratic Party (LDP), the group was planned to create lawmaker-initiated legislation with a view to building hospital ships. Within three years however, the lack of treasury resources and bureaucratic support led to the group’s demise. In short, without an appropriate legal basis and an approved budget, it was impossible for Japan to create hospital ships from scratch.

A second attempt, the “Parliamentary Group to Consider the Future of Disaster Medical Care of Japan as a Maritime Nation”, was established in March 2014 by the ruling coalition parties, the LDP and Komeito. In response to the request by the parliamentary group, USNS Mercy (the largest hospital ship in the world), docked at Ota ward in Tokyo on 16 June 2018 to allow an inspection tour by Japanese lawmakers, government officials, and medical experts. In March 2019, Fukushiro Nukaga, a Diet member of the LDP and the president of the parliamentary group, announced a draft outline of new lawmaker-initiated legislation.

Japan needs to overcome its financial and bureaucratic obstacles in order to possess national or private hospital ships or multi-purpose disaster-relief medical ships. Given the regular occurrence of disasters in Japan, medical ships have the capacity to save a large number of lives in Japan, and in the Asia Pacific region.

This week's links include a look at the US/Australia refugee swap deal, a European guidebook for refugees, and imagining a world without borders.
15 Apr 2017 08:38

The Swedish terrorist attack, the dissolution of the Australia-Timor-Leste maritime treaty, the future of China's economic rise and more.
Tim Dunne 21 Nov 2016 13:14

The next world order: Domestic dramas and dangerous dislocations

The 2001 attacks showed how much easier it is for a President to generate bi-partisan support to wage war than it is to create a consensus on universal health care.