Don’t waste time trying to get Trump to Manila

There are other, more reliable ways of signalling US commitment to the region. 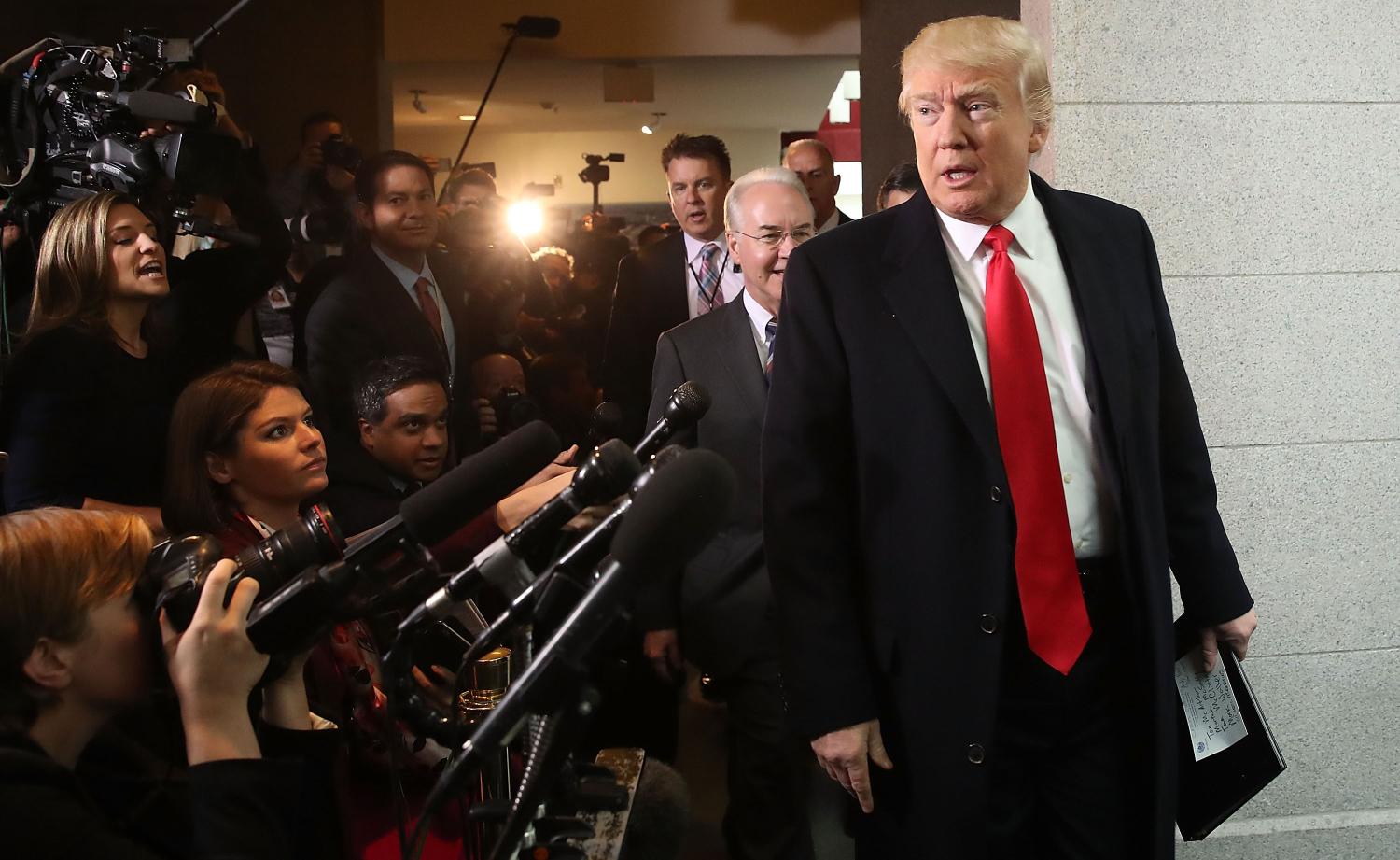 Over the last two months, Australian and Southeast Asian officials have been urging their US counterparts to ensure President Donald Trump shows up at two major summits in Southeast Asia in November. They argue that Trump's presence at the APEC Forum in Danang and the East Asian Summit in Manila will serve as a testament to his administration's commitment to the region, while his absence would be seen as a sign of disengagement.

The argument has its roots in debates dating back to 2004, when the Bush Administration decided not to push for membership in the East Asia Summit, because it doubted whether the meeting was worth the President's time.

The Obama Administration, by contrast, recognised that 'half of diplomacy is showing up'. Under Obama, the US joined the East Asia Summit, which became the only regional forum to include all of the region's key leaders with a remit to discuss a broad range of issues. With the US at the table, the Summit began to take on the region's most vexing challenges, such as the South China Sea, head on.

In ordinary times, it would be important for Australian Foreign Minister Julie Bishop to make the case, as she did earlier this month in Singapore, that a new President should continue to attend the summits. But these are not ordinary times, and Bishop's argument risks doing more damage than good.

First, it is unclear whether Trump will attend the summits. The President is a creature of habit who is not fond of spending more than a couple days on the road. The summits, which are scheduled back-to-back, would require at least six days, including the long flights to and from the region. Moreover, it would be difficult to explain to Trump why he should bother. Though the APEC Forum's economic orientation promises the President the opportunity to take credit for long-planned business deals that are often signed at the summit, the East Asia Summit will cover issues of less interest to him, such as the regional diplomatic architecture and the Chinese challenge to the rules-based order in the region.

Given the risk that Trump will skip the summits, it is unhelpful for Bishop to be setting his attendance up now as an acid test for American engagement in the region. Even if, as seems likely, she received some assurances that Trump would attend the summits during her meetings in February with Vice President Mike Pence and Secretary of State Rex Tillerson, these can hardly be relied upon, given Trump's inconstancy. No one knows what the President will be inclined to do in November, including the President.

Even if Trump were to attend the summits, he could do more harm than good. Last year's plenary session of the East Asia Summit went for four and a half hours. It is difficult to imagine Trump patiently listening to the General Secretary of the Lao People's Revolutionary Party hold forth on sustainable development, or responding in a constructive manner should Philippine President Rodrigo Duterte blast century-old US human rights abuses, as he did last year. Trump could skip much of the plenary (leaders do occasionally duck out to take bathroom breaks or hold the odd bilateral) but not without offending his hosts and indicating the very lack of engagement we'd hoped to avoid.

The plenary sessions of these summits also occasionally tried the patience of President Obama. But he understood the importance of demonstrating to Southeast Asian leaders that he was willing to fly halfway around the world to listen to their concerns. The resulting diplomatic capital helped give ASEAN countries the confidence that the US would back them up as they chart their own course in the world, despite pressure from Beijing. Are the diplomats who are now urging Trump's White House to follow Obama's lead confident Trump could do the same?

If Trump were to skip the summits, some diplomats and analysts would probably conclude that US commitment to the region had diminished, and Trump would miss an opportunity to put a face with a country in a way that might be helpful in a future crisis. But his absence would reduce the chances that an errant early morning tweet by Trump would throw the day's sessions into chaos. If the US were to send Pence or Tillerson, there would be little risk of that (though the last vice president to attend APEC certainly caused a scene).

Moreover, there are other, more reliable ways of signalling US commitment to the region, including through the negotiation of new economic arrangements, the attendance of Cabinet officials at key ministerial meetings in the region, the continued funding of key governance programs through USAID, and an increased naval presence. These are the matters that Foreign Minister Bishop and her colleagues in ASEAN should now be pressing US officials on, not Trump's summit attendance.

Previous Article
Infrastructure: How Indonesia could shift up a gear
Next Article
Syrian safe zones: A planning nightmare

Indonesia lags in appointing women to key judicial posts and the gender gap in the region is closing at a glacial pace.
Ben Scott 8 Feb 2022 06:00

By refusing to concede an election he has lost, the American president further undermines faith in the system.