The world’s fourth most-populous country has a long way to go to get a grip on this challenge, its president especially. 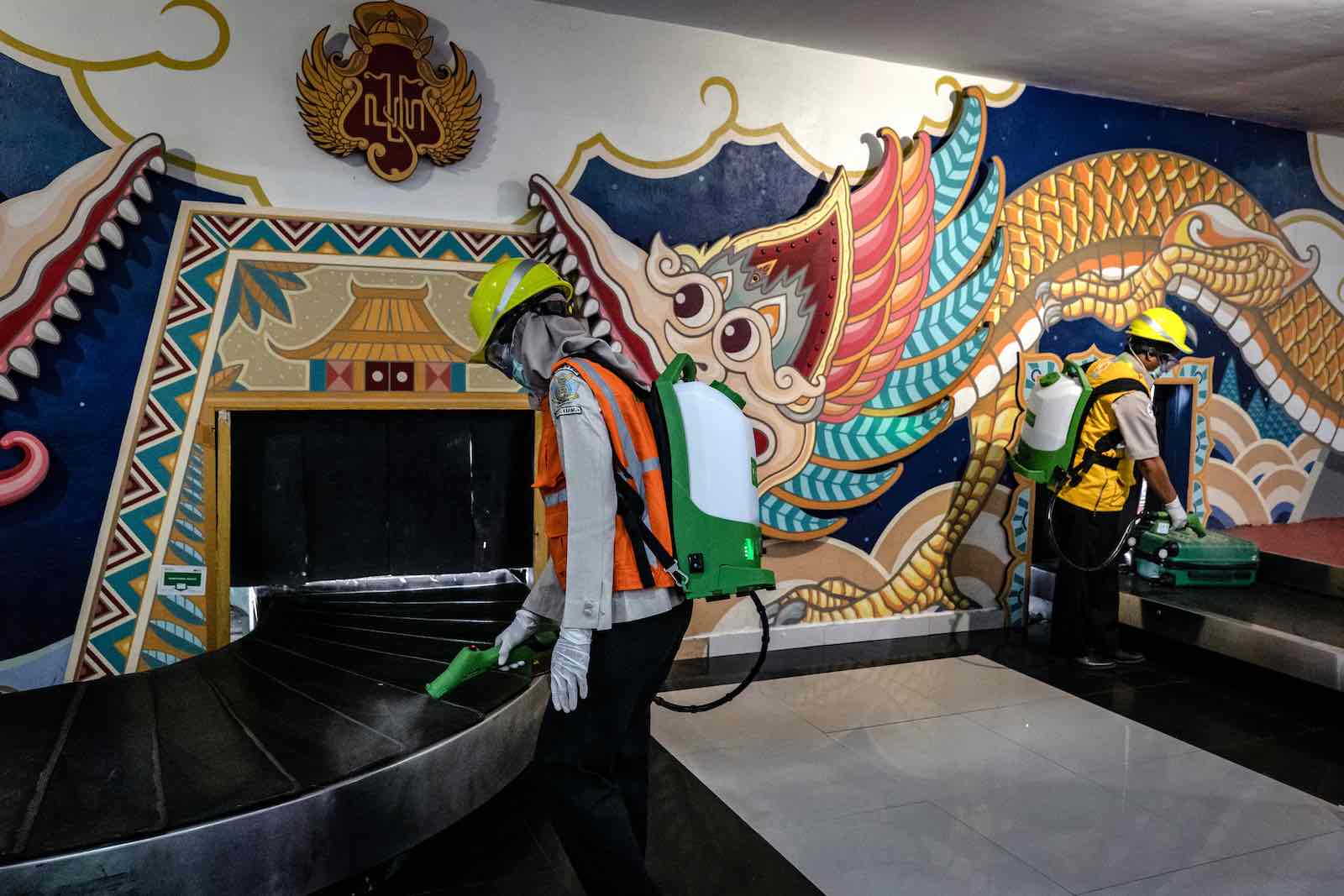 As he rose rapidly from furniture businessman to mayor of Solo and governor of Jakarta to president of Indonesia, Joko Widodo stuck to the same approach to politics: build things, cut some red tape, improve access to basic services (though not necessarily their quality), and lean on civil servants to be more efficient.

It has proved to be a remarkably successful electoral formula, partly because of his natural talent as a political salesman, and partly because other leading politicians have performed so badly that these incremental improvements appear more revolutionary than they should.

But the Covid-19 crisis is revealing the weaknesses in his tactical approach to politics, his ad hoc leadership style, and the lack of strategic thinking in his government.

Across the world, this pandemic is shining the most unflattering of lights on the weaknesses of our political systems, societies, and economies. But the problem is particularly acute for Indonesia.

The initial response has been worryingly blasé, with controversial health minister Terawan Agus Putranto suggesting that prayers would help keep Indonesians safe from the virus and generally failing to get on top of the problem. As of Monday, Indonesia had only tested just over 1200 people for Covid-19, a worryingly small number, and reported 134 cases. No wonder that many scientists (and ordinary citizens) fear that the spread in Indonesia, with a population of more than 260 million people, is much more widespread. And no wonder that wealthy Indonesians had been decamping to Singapore, before it put restrictions on their entry (and others’) on Monday.

The lack of testing also points to a broader lack of transparency. Last week, Jokowi himself said that the government was holding back information about the spread of the disease from the public because it “did not want to stir panic”. An economy-first president, he is clearly worried about the impact of response measures on jobs and business. He has, rightly, tried to reassure people and to encourage them to take the appropriate basic precautions, such as vigorous hand-washing and minimising non-essential social contact. But the government needs to be far more open when managing a public health crisis of this scale in a sprawling democracy.

In the last few days, there has been something of a course correction, with Jokowi setting up a “fast response” team to tackle the crisis and asserting that the central government will take control. But there is a still a lack of cross-government coordination, and no clear and transparent plan for how to combat Covid-19. Jokowi’s political instincts – to build things, “go to the ground”, and carry out spot checks – are not sufficient for a crisis of this scale and velocity. One of the reasons that local governments started to implement their own measures was because they were losing faith in Jokowi’s ability to manage the outbreak.

On Monday, the smiling health minister Terawan held a public ceremony to give commemorative packets of jamu, a traditional herbal concoction, from Jokowi to three patients who had recovered from Covid-19. While Terawan presumably intended to boost morale, it was clearly the wrong message, at the wrong time, in the wrong manner. And it suggests that Jokowi and his government have a long way to go to get a grip on this crisis.

The challenge, of course, is not unique to Indonesia. Across the world, this pandemic is shining the most unflattering of lights on the weaknesses of our political systems, societies, and economies. But the problem is particularly acute for Indonesia. Not only is it the world’s fourth most-populous country, but it includes one of the world’s most densely populated islands, Java, suffers from still-high levels of poverty and basic health problems, and has a weak and chronically underfunded hospital system.

Indonesia has long been held back by a lack of coordination across ministries and between the central and local governments. Jokowi could not hope to fix this in two five-year terms in office, even if he had taken a more radical approach to reform. But now, more than ever, his government needs to move beyond its disparate, reactive stance and develop a coherent and clear strategy for tackling a health crisis that is testing us all, but could hit Indonesia particularly hard.