​​​​​​​A profit-free corner of the internet is going through a rapid and controversial process of privatisation. 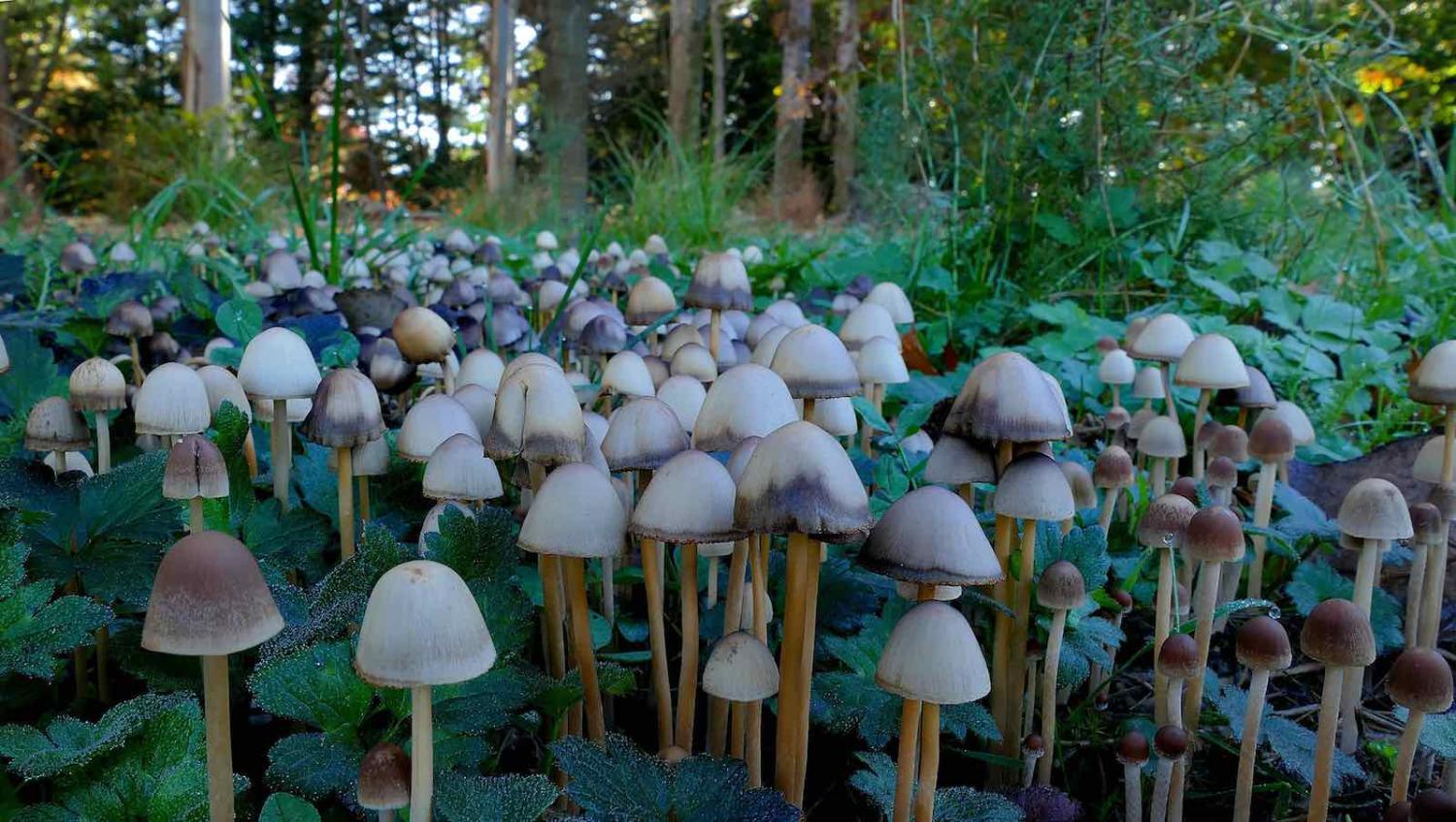 If you’ve used the internet, you’ve accessed a .org site. The domain is associated with civil society groups and non-government organisations ranging from the United Nations to the Lowy Institute. For almost two decades, .org has been the reliable host of websites and email services for millions of such organisations. Unlike domains such as .com and .net, which can be subject to the whims of commercial operators and state-based rules of registration, .org has enabled organisations which seek political and economic freedom to maintain an independent global existence at a small annual registration cost. It is a public good serving a rare, profit-free corner of the internet.

But the .org domain is going through a rapid and controversial process of privatisation. The mother NGO that manages all domains such as .org, the Internet Corporation for Assigned Names and Numbers (ICANN), has until Friday 20 March to decide whether .org can be sold to a young private equity firm that few have heard of until recently: Ethos Capital. The deal has already stirred up intense public outcry from more than 800 non-profits, six US politicians, and thousands of individuals.

In June 2019 the ICANN board lifted the price caps on the .org registry, against overwhelming public opposition. This left the domain open to potentially unlimited price hikes from here on.

History has proved that between public interests and investors, for-profit corporations will answer to the latter, even in the technology space where pioneers championed the liberating premises of the internet.

The process suggests the troubling rise of an internet ruling class aiming to feed on the authentic, independent “brand” value created by the historic use of the .org domain. This “marriage” of private interests from the non-profit and the for-profit executives makes Ethos’ recent “promises” about its management of the domain all the more suspicious. For example, to allay public concerns, Ethos announced several so-called “Public Interest Commitments”. It added “legally enforceable” clause to the sale that commits the company to an eight-year price cap of 10%. The firm also announced a “Stewardship Council” designed to protect freedom of speech and data privacy.

Sadly, these commitments soon proved to be play-acting, as Ethos could offer no real safeguard for them. Interrogated by the .org community, Ethos executives equivocated on what the deal’s much-touted offerings really add to “public interest”. Further, a closer inspection of the proposed Stewardship Council shows that it is powerless in safeguarding Ethos’s commitments. The Council members would be hand-picked by Ethos, and the Council policy allows most matters to be excluded from its scrutiny by being categorised as “operational or financial matters”.

If Ethos keeps its word, the 10% annual price increase alone will soon make .org the most expensive domain registry and Ethos one of the most profitable companies in the world, surpassing Verisign which currently runs the .org domain registry. Meanwhile, NGOs will have little choice but to continue paying for their .org domains once they have built up their digital brands and resources there.

However, even at this high rate of return, it would take decades before Ethos could make back its billion-dollar investment, $360 million of which was financed by debt. This in turn raises question as to what other profit-making strategies Ethos could take, as the company deliberately limits the financial details available to the public. Possibilities include reducing technical upkeep, raising the price to an unsustainable level, selling .org website data, and charging “premium fees”. Such profit-driven policies are not unusual in the context of other domain registries, but .org has avoided them due to its special non-profit status.

Another more worrying prospect comes hand-in-hand with the business world’s often friendly relationship with governments. History has proved that between public interests and investors, for-profit corporations will answer to the latter, even in the technology space where pioneers championed the liberating premises of the internet. This means that if information-sharing with governments and taking down the websites of journalists and human rights organisations make the most financial sense, a for-profit owner of .org has strong incentives to do so. This is particularly true in the case of Ethos, as current anti-censorship policy governing .org will give Ethos the right to take down any websites for “illegal or fraudulent actions” – terms wildly open to interpretations.

A for-profit governance of the .org registry won’t be able to maintain its integrity as the safeguard of independent public interests. As one of the few corners of the internet still shielded from profit-driven governance, the .org domain cannot be privatised without sacrificing the safety and freedom of the entire non-profit world. The proposed sale of .org to Ethos Capital brings to light the ongoing encroachment of private interests on a global public resource. The final vote is expected to be held on 20 March, and in anticipation we should celebrate the .org sites we visit for their independence in an online world which is increasingly subject to profit imperatives. Let’s hope it lasts.

Micronesia stays in the Pacific Islands Forum fold – for now

But Australia faces its own test amid tensions over leadership of the regional grouping.
Christopher Pyne 29 Mar 2018 07:00

Australia will never be able to compete globally making T-shirts. But we can compete with high-end, world-beating defence equipment.