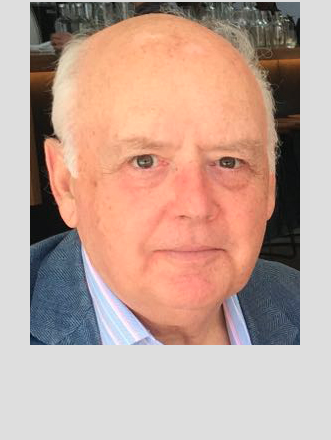 After 30 years in the diplomatic service, including postings as head of mission to Nigeria and Argentina, Hugh resigned to become the P&O Group's senior representative in Latin America, and was involved in setting up a number of P&O group companies in Chile, Argentina and Brazil. When P&O decided to break up the company, he returned to Australia. Hugh joined the Refugee and Migration Review Tribunals and, later the Independent Protection Assessment Office. In 2012, he became a migration agent and now runs his own business.

Revisiting the 1972 seabed boundary negotiations with Indonesia
Making a judgement in the present about events in the past is fraught with difficulties.
Top