As the the coronavirus pandemic grows, preventing a full-scale financial crisis requires exactly the right response. 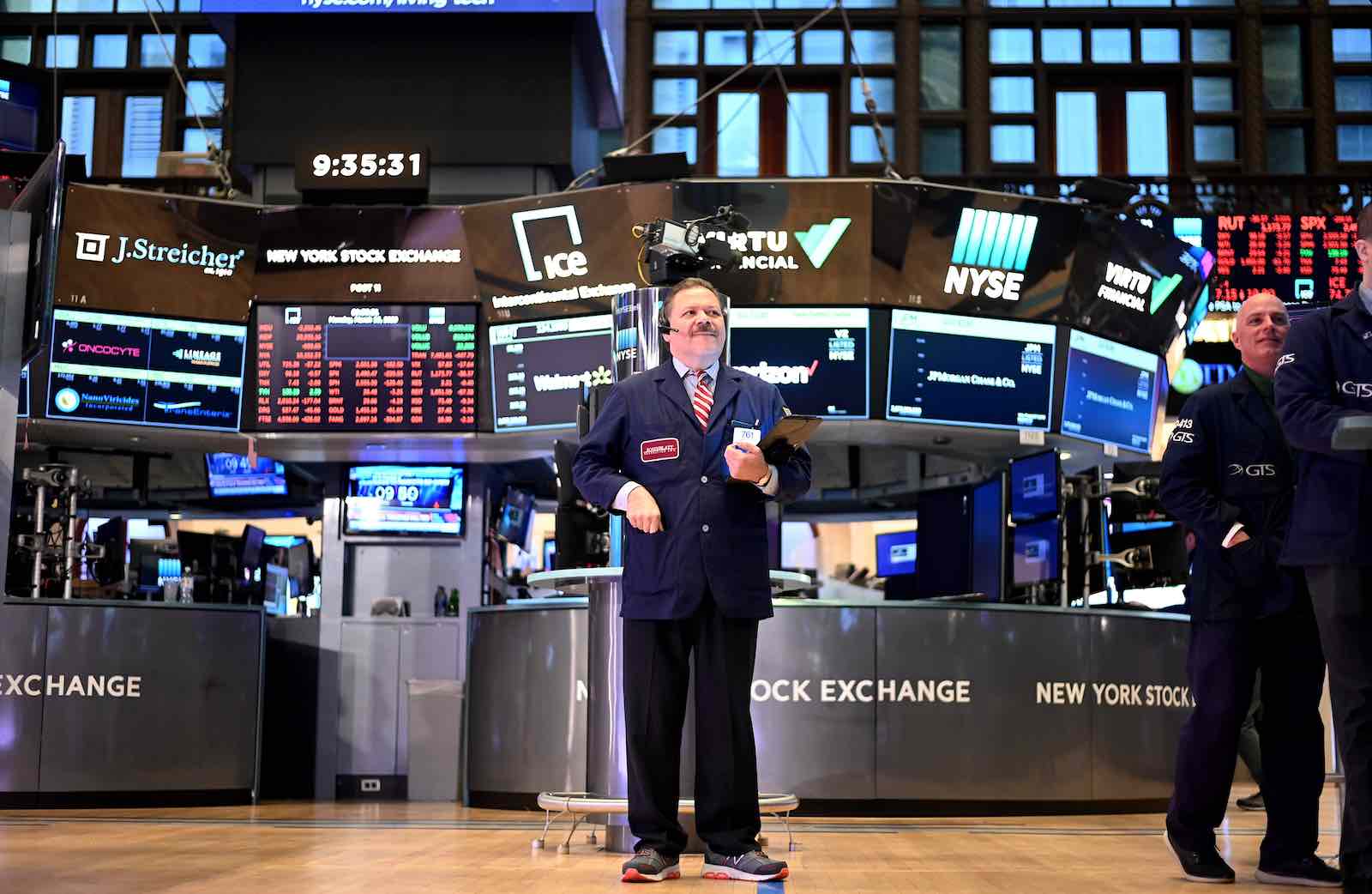 Panic has now set in over the Covid-19 global pandemic. The coronavirus is spreading rapidly, especially in Europe and the US, and severe public-health measures are being put in place and are set to intensify. At the same time, economic policymakers are deploying their own emergency policy responses, and financial markets are either plunging, freezing up, or whipsawing all over the place.

With the worst yet to come, we are perhaps at the point of greatest fear and uncertainty. The first priority is to get the public-health response right – the only way to limit both the human and economic cost.

People come first. But the economic threat posed by the virus is also extremely serious, and the response needs to be correct. The last thing the world needs is for a devastating pandemic to be accompanied by a deep economic crisis, prolonged stagnation, and the attendant social damage and political dysfunction that would likely result.

The focus now needs to be on funding whatever is necessary for public-health systems to respond most effectively while providing financial relief to hard-hit households and businesses to cope through the peak of the crisis.

A global recession already looks inevitable, at least by the standard of the International Monetary Fund, which classifies global growth at 2.5% as signifying a world recession. With what has already happened, particularly in China and with global growth last year at only 2.9%, we are already looking at something well below that. As the crisis goes global, an outright contraction in 2020 is very possible. The question is how deep and how long it will be.

What are the immediate priorities for economic policy? This is a particularly unusual and uncertain crisis. Much will depend on how deep and how long the health crisis itself proves. But a few things seem clear.

The starting point is recognising that the social distancing required to slow the virus – both voluntary and mandated by governments – means the economic hit is going to be large, and there’s probably not much that traditional demand-stimulus policies can do to materially counter it. In part, that’s because people won’t go out to spend the money, but it’s also because the virus is an intensifying supply-side shock as well – with big disruptions to normal business activity and many workers pulled out of work, either for health reasons or as workplaces and schools are temporarily shut down.

The first-order economic damage of the virus will therefore be difficult or impossible to counter in any significant way. The focus instead needs to be on countering the second-order economic effects of the virus that could either deepen the short-term damage or lead to longer-term economic costs.

Stimulus is not the main game. That comes later when countries can more realistically start thinking about recovery.

Instead, the focus now needs to be on funding whatever is necessary for public-health systems to respond most effectively while providing financial relief to hard-hit households and businesses to cope through the peak of the crisis. The goal of financial relief is to prevent otherwise sound businesses from going bankrupt, to keep workers from being unnecessarily dislocated, and to stop massive loan losses from hitting banking systems and precipitating a financial crisis.

Supporting households is also critical from the broader perspective of protecting the vulnerable while also perhaps reducing any pressure some might feel to go out and work when they should be self-isolating.

The market cannot handle this problem. Socialising the costs via government budgets will be necessary. Fortunately, long-term government borrowing costs are incredibly low these days – below zero after adjusting for inflation – so there is plenty of scope to do so.

Central banks around the world, led by the US Federal Reserve, are also stepping up with emergency interest-rate cuts, liquidity injections, and asset purchases (quantitative easing), while regulatory controls on banks are being temporarily loosened. The focus is less on stimulating demand for the reasons given above and more about easing funding constraints, preventing financial markets from seizing up, and keeping credit flowing to households and businesses that would otherwise face their own funding squeeze.

There are now signs the G7 and G20 might finally be more actively mobilised. The need goes far beyond coordinating emergency economic policies.

Until now, haphazard and beggar-thy-neighbour health policies have been the order of the day – from disjointed travel bans causing chaos to far more worrying export restrictions on critical medical equipment, including face masks and respirators. Not only does that mean that the right medical equipment potentially won’t be available where it’s most needed, but in a world built on fragmented global supply chains, few countries (if any) are likely to be fully self-sufficient in this regard. In other words, it could lead to everyone being made far worse off.

Strong global coordination is desperately needed. Unfortunately, today’s world is beset by crude populism, partisan politics, and zero-sum geopolitics. The virus, of course, is not hampered by such problems. The world cannot afford to be, either.