Destination countries try to get transit countries in line with their migration policies. It doesn't always work. 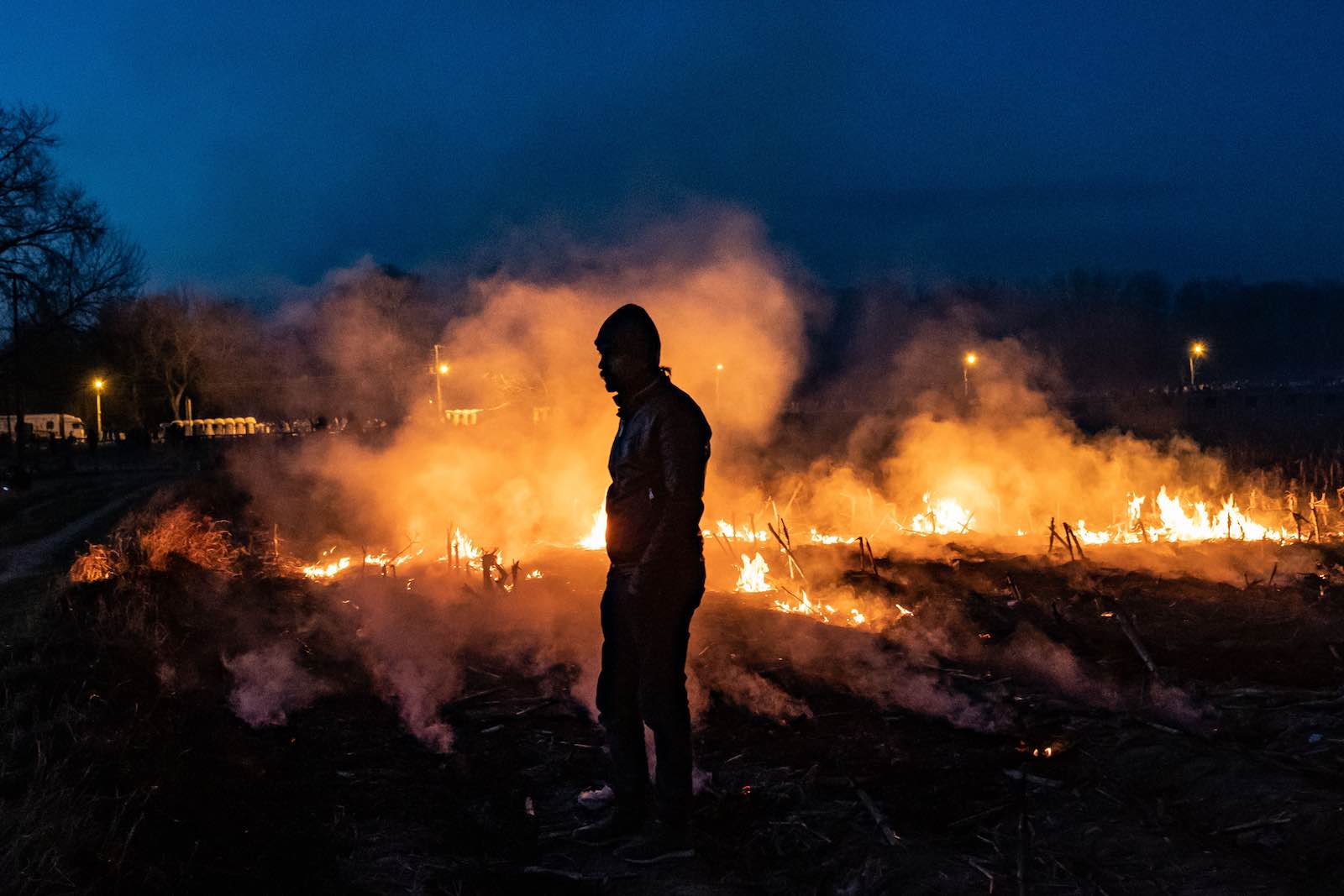 Even before concern about the spread of the novel coronavirus Covid-19 took hold, notions of migration “crises” and migration “panic” have been on the rise, partly fuelled by politicians in economically wealthy countries – what is termed the Global North – and exacerbated by some media.

While there have been recent large-scale movements of migrants and refugees, such as Syrians to Europe, the number of people on the move around the world has actually remained relatively static. The promised panacea to address this so-called “problem” put forward by academics and politicians is to keep people in their countries or regions of origin. This is presented as an approach that addresses concerns about burdens on destination countries raised by domestic politicians there as well as reducing risks to potential migrants and refugees who disproportionately die in deserts, at sea, or in the mountains. The coronavirus will undoubtedly add a new layer to this argument. Covid-19 will also pose a significant danger to refugees living in crowded camps with only basic health systems and insufficient sanitation and hygiene.

While some transit countries appear more willing to cooperate, others are not quite the docile executors of border and migration policies formulated outside their own jurisdictions.

In order to keep people in their countries and regions of origin and stop them from moving, potential receiving countries opt for cooperating with so-called transit countries. It is hoped that leaders in transit countries – whether Mexico, Indonesia, Niger, or Libya – would be open to acting as bulwarks and preventing migrants and refugees from moving onwards, with an assumption their leaders have the will, ability, and means to stop irregular migration within their territories. However, little attention has been given to the political priorities in managing migration of what is described as the Global South.

Potential destination countries seek cooperation with transit countries through many different means, including development aid, special migration deals such as the European Union–Horn of Africa Migration Route Initiative, but also through financial, material, and logistical support required for extending migration control. Examples of this are widespread and include training of Indonesian immigration officers, the delivery of night-vision devices, drones, and other gadgets to military outposts in Niger by the EU, or migration information campaigns that are primarily designed to scare potential asylum seekers funded by Australia or Italy.

The common denominator of such approaches is that potential destination countries are ready to spend substantial amounts of money outside their own territory to prevent refugees and migrants from entering their territory in an unauthorised manner. This can mean stopping people from leaving their countries of origin through campaigns to deter migration, or having them remain in transit countries and return back voluntarily. To do this, destination countries invest in significant resources in external measures in order to enclose, contain, and confine people far from where they could actually seek asylum.

For example, as we show in a special section just published in the journal Migration and Society, for many years Australia has supported the detention of asylum seekers in immigration detention centres in Indonesia and also provided the required financial funding. In order to be successful, such externalised policy measures require that transit countries have the political will, ability, and means to acquiesce to that pressure from outside and help stop irregular migration. While concealing their own convenience with gatekeeper arrangements, potential destination countries claim that their interventions create beneficial solutions not only for themselves but also for the transit countries. For example, due to the pressure from Australia, the Indonesian government discontinued the visa-free travel of Iranians to Indonesia. Occasionally, policymakers in potential destination countries claim even beneficial outcomes for the asylum seekers who are now prevented from taking risky onward journeys, a classic fairytale of win-win-win solutions.

With public notions about a migration crisis and panic remaining unabated, there is a tendency for transit countries to be portrayed as a space that can be managed and acted upon from outside, whether this be by measures such as readmission agreements, offshore processing arrangements, or covert turnbacks. Thus, transit states are often depicted as marginalised, highly manipulable or malleable, and devoid of any regional political alliances.

A closer look at significant transit countries from the Global South reveals emerging forms of resistance against expectations that transit countries are willing gatekeepers. In fact, there is good reason to question not only the implications of forced-upon collaborations but also their alleged “success” in holding back unwanted migrants. Those transit states that are unwilling or reluctant gatekeepers must be taken seriously.

While some transit countries such as Malaysia appear more willing to cooperate, others are not quite the docile executors of border and migration policies formulated outside their own jurisdictions. Accepting external payments does not mean wholehearted compliance and dedication to what is not their prime agenda. The spectrum of cooperation between potential destination countries and transit countries reaches from open refusal to more subtle forms of noncompliance.

Transit countries need to prioritise their political and economic interests linked to migration over the interests of other countries. They are increasingly aware of their bargaining power, which becomes most visible in the case of Turkey, where Recep Tayyip Erdoğan recently opened the borders and encouraged refugees to leave in the direction of Europe. Just as importantly, migrants and refugees who are considered “undesirable” by potential destination countries are also rarely wanted by transit countries. Therefore, business-as-usual migration directives and programs financed by potential destination countries may no longer remain a valid option. Rather there might be a need for developing regional solutions that are more acceptable for transit countries.

While the concept of transit migration clearly bears a Eurocentric mark, some countries in the Global South have started to adopt the term “transit state” for their own purposes and with slightly diverging meanings. Claiming to be a transit state becomes an excuse for not providing durable protection for refugees, despite the fact that for many refugees and migrants the so-called transit countries will become long-term residencies.