The world sees the climate crisis in Australia’s floods. Do we?

Australia needs to lead in response to climate change or find itself become a global symbol for inaction. 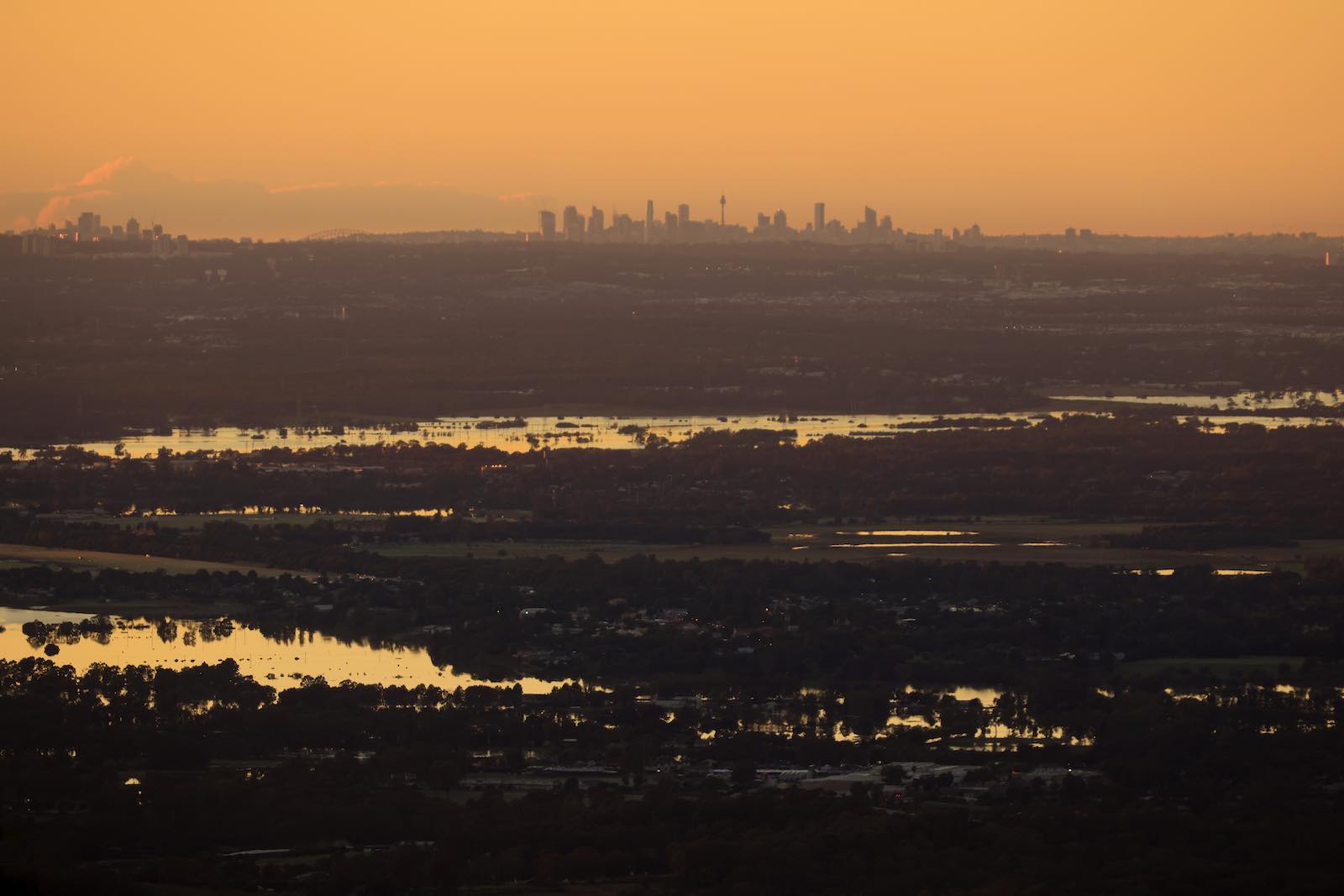 In the late 1980s, while I was a reporter covering one of the mega-cyclones to hit Bangladesh, a government official in Dhaka confided in me that he was fed up with seeing his nation only make the global headlines as a result of the disasters that befell it.

Australia is fast catching up in that regard.

In the past 18 months, the driest continent on the planet has made global news for unprecedented bushfires that left 33 people dead and more than 17 million hectares in ash. This was followed by the great floods of 2020, which left hundreds homeless and drenched the eastern part of the country with more than 700 millimetres of water in a week.

Come March of 2021 and Australia is in the global headlines yet again. The descriptions are as similar as they are familiar.

Worst floods in decades. One-in-a-hundred-year event. Greatest concern. News reporters and politicians appear to have run out of adjectives, recycling the same phrases used in previous disasters. Gone are the days when Australia was famous across the world for stories of cuddly koalas, boxing kangaroos or surfers versus sharks. Australia is now well and truly at the forefront of the climate crisis.

Compounding this challenge is a view of a government out of step with the world to act in response.

It was not always thus. Consider the case of the hole in the ozone layer, when after its discovery in 1985, Australia played an outstanding role in the creation of the Montreal Protocol, which became known as the “world's most successful environmental agreement”.

Notions of isolation and relative safety have long been a mainstay for global views of Australia. In 2021, it may well be the reverse.

That success only makes for a more striking contrast with Australia’s contemporary international reputation for the approach it has adopted to climate change, particularly under the Liberal-National Coalition government in power since 2013. People are regularly reminded that Prime Minister Scott Morrison once brandished a lump of coal in the country’s parliament, that the Coalition dismantled the carbon tax and struggled over a renewable energy target, and has consistently ignored the pleas of business groups, environmental organisations and climate scientists for firm action.

It’s not that Australia has been without recommendations. The Garnaut Climate Change Review, for example, commissioned in 2007 by then–Labor leader Kevin Rudd, argued that it was in Australia’s national interest to seek an international agreement for holding carbon dioxide equivalent concentrations at 450 parts per million (ppm) or lower, and for Australia to offer in advance to play its full proportionate part in such an agreement. The report also said the cost of action to the Australian economy of tackling climate change was far less than the cost of inaction. But today the Garnaut report is hardly mentioned and has all but disappeared from public discourse.

Instead Australia appears trapped in a turgid political contest where critics are dismissed as “woke inner-city greenies” and the attempts to discuss the cause of regular crises are deflected as “not the right time”.

All of this can’t help but be noted around the world as the country first burned and then drowned. Even former finance minister Mattias Cormann’s campaign to become chief of the Organisation for Economic Cooperation and Development was dogged by criticism of Australia’s climate stance, and while this did not prevent him winning the gig, will such questions continue to mount and in future hold Australia back?

As I write this from home the rain has been steadily falling for the past week. So far, in the small hamlet of Marlee, on the mid-north coast of New South Wales, we have received 820 millimetres of rain. The creeks around our property have inundated paddocks, created rivers out of streams and uprooted 30-metre-tall gum trees. The roads into our area have been wiped out, causeways and bridges destroyed. Landslides block access to many properties, livestock washed downstream and drowned, communication systems are down, electricity and water supplies cut.

Supplies are running low, and with every passing hour the ground is getting more sodden. The State Emergency Service and the Rural Fire Service, both voluntary organisations, have been run off their feet. Evacuation centres are swelling, roads are closed, and flood waters continue to rise.

We’ve been through all of this before. Australia is a land of extremes. We all know that. And we also know the national storylines of a people who are resilient and stoic and tough. But that reputation is at risk of being overwhelmed without the leadership to act.

In 1957, Nevil Shute wrote his nightmarish vision of waiting to die in a nuclear catastrophe, On the Beach. He set it in Australia, the last place on earth to receive the radioactive fallout that would wipe out life on earth. That notion of isolation and relative safety has long been a mainstay for global views of Australia. In 2021, it may well be the reverse. It’s in Australia where it all begins – the bellwether of inaction on climate change.