A new world has created new opportunities in energy, security and diplomacy that Canberra should grab without delay. 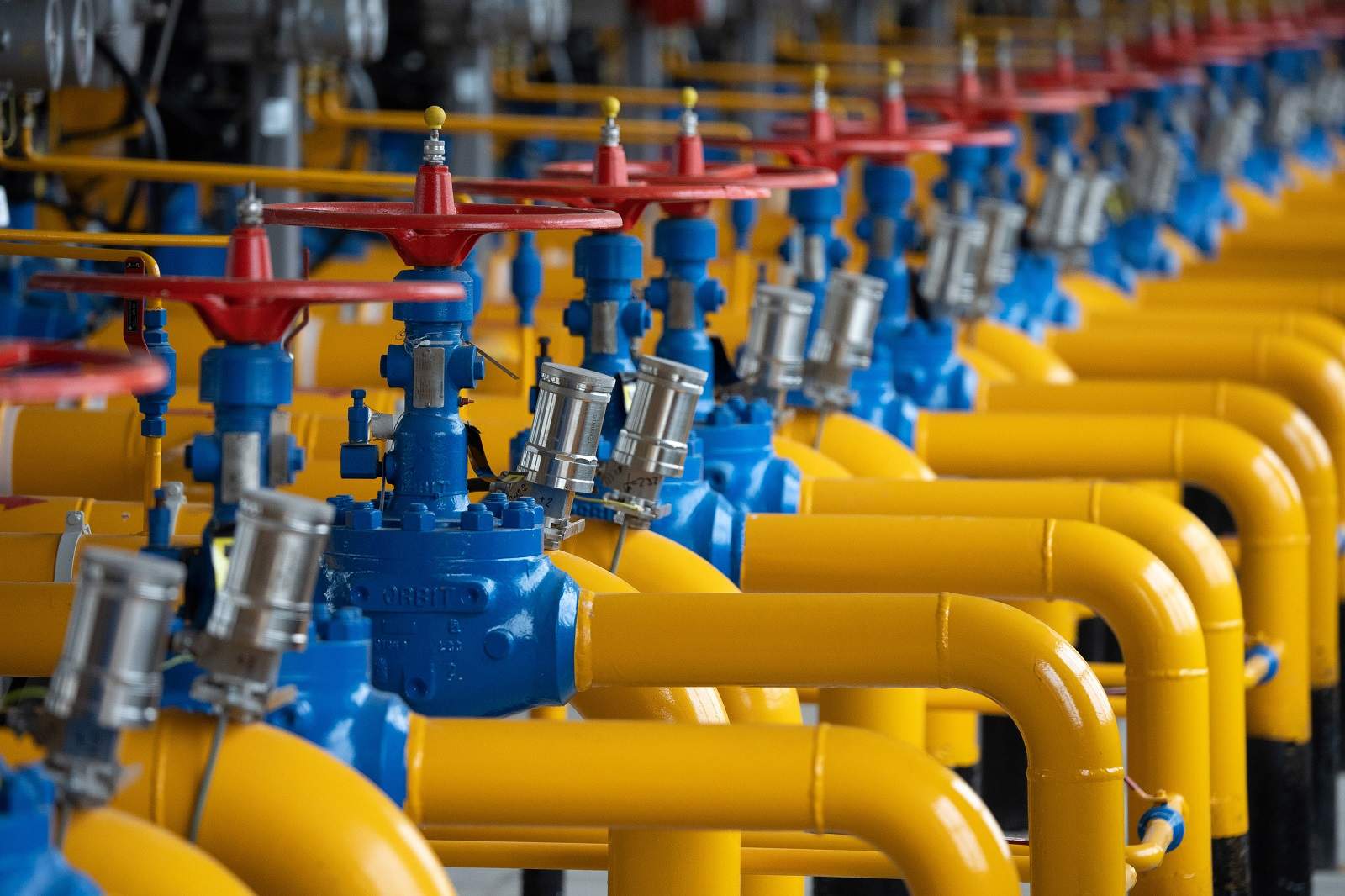 Russian President Vladimir Putin’s invasion of Ukraine has reminded Western Europe that security must still sometimes be guaranteed by the gun. Despite occasional glimpses of the old passivity, aid of the lethal and non-lethal variety is flowing freely to Kyiv. The European Union’s belated realisation that it must change to navigate a changed world presents Australia with profound opportunities.

The first is economic. European leaders, disabused of the notion that purchasing billions of Euros worth of Russian natural gas could buy peace, are shopping around for new supplies. Diversifying will leave a big hole to fill: last year, the European Union imported 155 billion cubic metres of natural gas from Russia (about 45 per cent of its total). As one of the world’s largest exporters of liquefied natural gas (LNG), Australia could meet a significant part of that demand. Australia exported 80.9 million tonnes of LNG in 2021 – equivalent to almost three-quarters of the volume of gas the EU was importing from Russia.

Australia, for its part, wants to be an important member of a coalition of like-minded states that can counter Chinese influence in the Indo-Pacific.

Of course, there is no magic button that would enable Australia to instantly expand its gas production or build transatlantic pipelines to move it to Europe. Nor can diplomatic interests supersede economics: gas flows to the highest bidder and contracts, generally speaking, must be honoured. In the short term, Australia has little room for manoeuvre. But Europe’s energy challenge isn’t just about keeping the lights on and homes warm this year. Securing alternative and reliable energy supplies will take long enough that Australia will have time to step up.

The economic opportunity directly reinforces the security opportunity. Here, there is a real confluence of mutual interests. As detailed in a previous article for The Interpreter, the EU is becoming increasingly serious about countering China’s influence and its challenge to the democratic model. Putin’s invasion and his regime’s close links with Beijing will only deepen Brussels’ suspicions. To the extent that it currently represents more than an Emmanuel Macron thought bubble, “strategic autonomy” represents European desires to become less dependent on the United States for security.

Australia, for its part, wants to be an important member of a coalition of like-minded states that can counter Chinese influence in the Indo-Pacific – as demonstrated by the AUKUS announcement and Australia’s renewed commitment to the Quad.

Negotiating closer security links will be simplified by Australia and Europe’s close people-to-people links. Australians learn European languages and yearn to visit its historic capital cities. Indeed, Australia and Europe’s people have been close even when our governments have not been. In the 1960s and 70s, the prospect of the United Kingdom joining the precursor organisations to the European Union was received with deep disquiet by a political establishment that still sought peace and prosperity from the mother country.

This unease was largely economic: the UK’s integration meant it increasingly imported agricultural commodities from other European nations. At the same time, Europe’s formidable import duties meant its market was largely shut to Australia. Ironically, that tension – essentially a fight for British affections – pushed Australia to step up engagement with its Asian neighbours, as seen in the formation of the Cairns Group – a coalition of 19 agricultural exporting countries – in 1986.

As Europe scrambles to diversify its energy supplies and establish a greater foothold in the Indo-Pacific to contribute to deterrence against China, Australia should seize the opportunity to advance its economic and security interests. Robust people-to-people links and a mutual commitment to democracy support such a rebalancing.

Europe’s current predicament has presented Australia with opportunities to uphold the liberal rules-based order that should be grasped.

But this does not mean I am advocating a turn away from Asia and the Indo-Pacific region. Australia’s progress in establishing economic, security and people-to-people links with its Asian neighbours has been tangible and must be continued. To its great benefit, Australia becomes less an outpost of Western Christendom and more a truly Asian nation with each passing year. But Europe’s current predicament has presented Australia with opportunities to uphold the liberal rules-based order that should be grasped.

When the blanket is too short to cover the shoulders and the toes at the same time, the solution (short of a bigger blanket) is to get creative. Australia’s policymakers must give serious thought to how a Europe that has been shaken out of its complacency about the true intentions of the world’s autocrats can contribute to our most important objectives: a free Indo-Pacific, made possible by free people, free markets and vibrant multilateralism.

South Korea’s President-elect Yoon Suk-yeol has indicated a willingness to draw closer to the Quad. But there is another affluent democracy with territorial and security interests in the Indo-Pacific led by a man who too has recently triumphed in a presidential election. This nation is a vocal champion of the kind of values shared by Australia. Furthermore, it is a nation Australia recently blindsided with the AUKUS announcement. I am, of course, talking about France. Inviting it to join the Quad would represent the lateral thinking required to bolster Australia’s links to Europe while meeting its obligations to the Indo-Pacific.