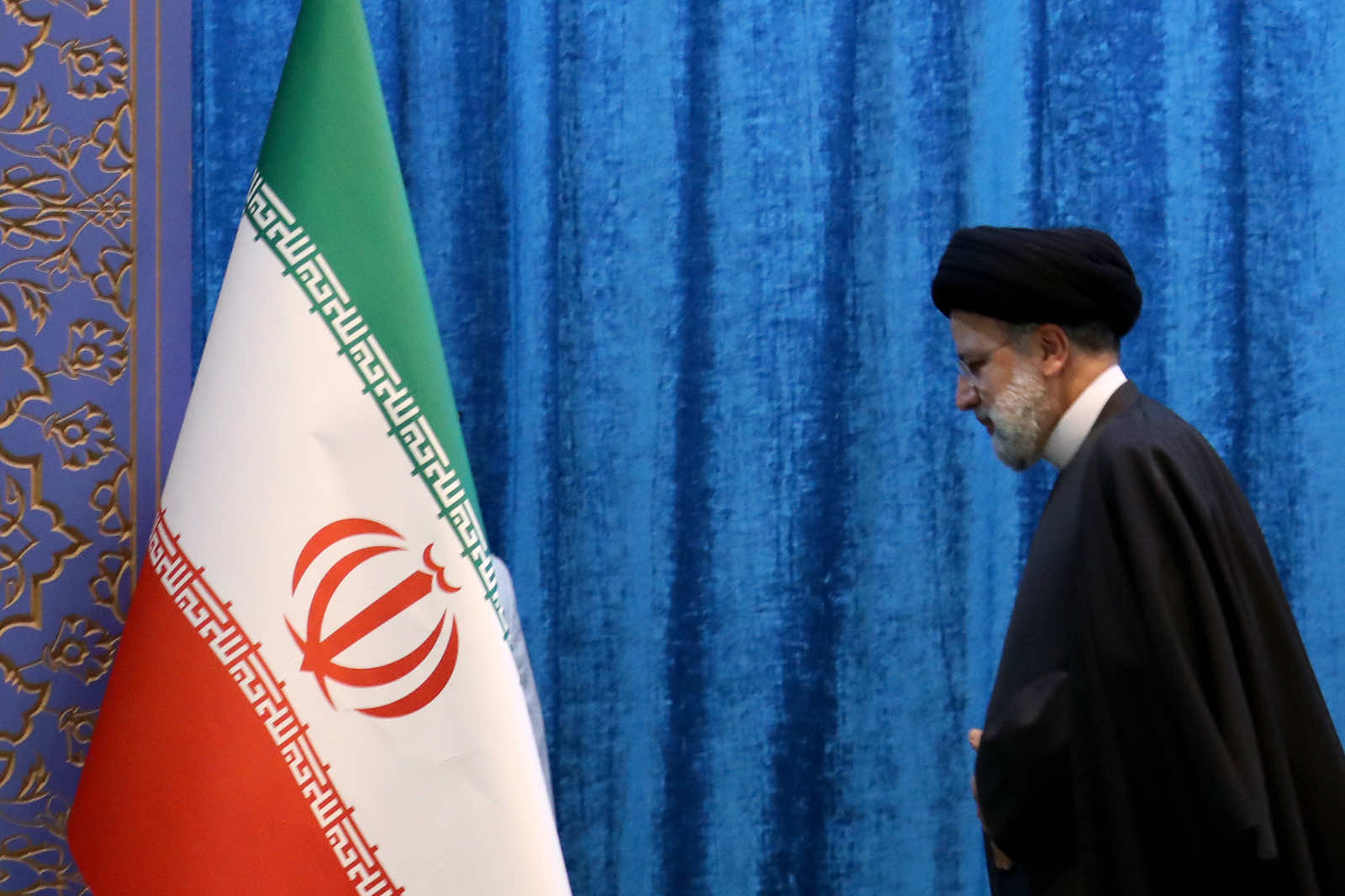 Negotiations in Vienna to revive the Iran nuclear deal have dragged on through nearly a dozen rounds for more than a year now. The Biden administration’s hopes for a quick restoration of the 2015 agreement, unilaterally abandoned by Donald Trump, have been hampered from the outset.

By simply stating its intent to negotiate on the original deal, the Biden administration squandered the leverage left by Trump’s Iran policy, which had seen Iran’s oil revenues plummet and the country’s economy experience recession for consecutive years. Biden, during the campaign, pledged “I would re-join the agreement and use our renewed commitment to diplomacy to work with our allies to strengthen and extend it”. Tehran, for its part, saw this as an opening and has since pressed for more from the negotiations, such as guarantees against future sanctions and the removal of the terrorist label from the Islamic Revolutionary Guards Corps (IRGC), none of which were part of the original deal.

The prolonged negotiations have had consequences for the domestic constituencies in both countries.

Concessions to Iran have already been greeted by a furious response from Biden’s detractors.

For the United States, it goes to credibility. Biden’s mistakes in the withdrawal from Afghanistan generated a backlash in the United States, including within his own party. In a fashion, the administration was able to burnish its foreign policy credentials by steps taken in anticipation of Vladimir Putin’s invasion of Ukraine. As such, a quick success with the Iran deal would have helped quell criticism – instead, it has taken up resources and cost political capital.

Concessions to Iran have already been greeted by a furious response from Biden’s detractors. First was the release of Iranian funds frozen in South Korea in cooperation with the United States in a trade-off for payment of approximately $18 million (which Iran owed the United Nations in arrear dues), and then a restoration of Iran’s voting rights in the UN General Assembly. Critics have also pointed to Iran’s release in March of two British hostages – Nazanin Zaghari-Ratcliffe and Anoosheh Ashoori – in return for releasing almost £400 million in debt from Britain held up by US sanctions (although the US State Department has denied involvement).

The United States is also split on the prospect of removing the foreign terrorist organisation label from the IRGC. Biden, back during his presidential campaign, pledged his administration would be “more effectively pushing back against Iran’s other destabilising activities”. Given the IRGC has openly taken responsibility for regional attacks – such as the missile strike on an oil refinery in Iraq’s Erbil in March – any delisting is bound to generate controversy, particularly as politics turns local ahead of mid-term elections.

Meanwhile, Iran has accentuated the gains from the negotiations. Since taking over from one of the deal’s original architects Hassan Rouhani in June last year, President Ebrahim Raisi has pursued a maximalist position. He has demanded the removal of sanctions while also pledging to develop a “resistance economy”. And beyond the release of some frozen funds, Iran’s Oil Minister boasted that crude sales had surpassed the targeted revenues by 10 per cent over the past year. Other reports suggest that Iran’s oil sales have reached levels preceding the Trump “maximum pressure” policy. The increased revenue could ease the burden on Iranians and consolidate support for Raisi’s approach to the nuclear negotiations.

This is not to say that Raisi’s government has been above reproach domestically. Despite his support in Iranian conservative circles, Raisi has been criticised by his cohort for being too soft on the negotiations. Members of the Iranian parliament (Majlis) have objected to Raisi’s approach, alleging he has gone further than he should have. A group of parliamentarians has also pushed to remove Raisi’s three ministers of the economy for poor performance. To avoid further discontent and buttress his conservative credentials, Raisi would be pushing for more in the negotiations, particularly the removal of IRGC’s foreign terrorist organisation label.

And then there is Russia – a partner for Iran but diplomatically estranged by much of the world following its invasion of Ukraine. Russia’s last-minute demands over its own commercial dealings with Iran led the negotiations to stall in March, and two months on, despite hopes for a further revival, there are concerns the deal is all but finished. Iran’s Foreign Minister Hossein Amirabdollahian had shuttled to Moscow to receive assurances from his counterpart, but whatever the concessions, they are yet to break the deadlock.

The outcome of which appears to leave the United States in a weaker position – having tried negotiations, yet failed – while Iran’s standing has strengthened.