In the face of environmental destruction and threats to livelihoods, a new dam project is being pushed through in Laos. 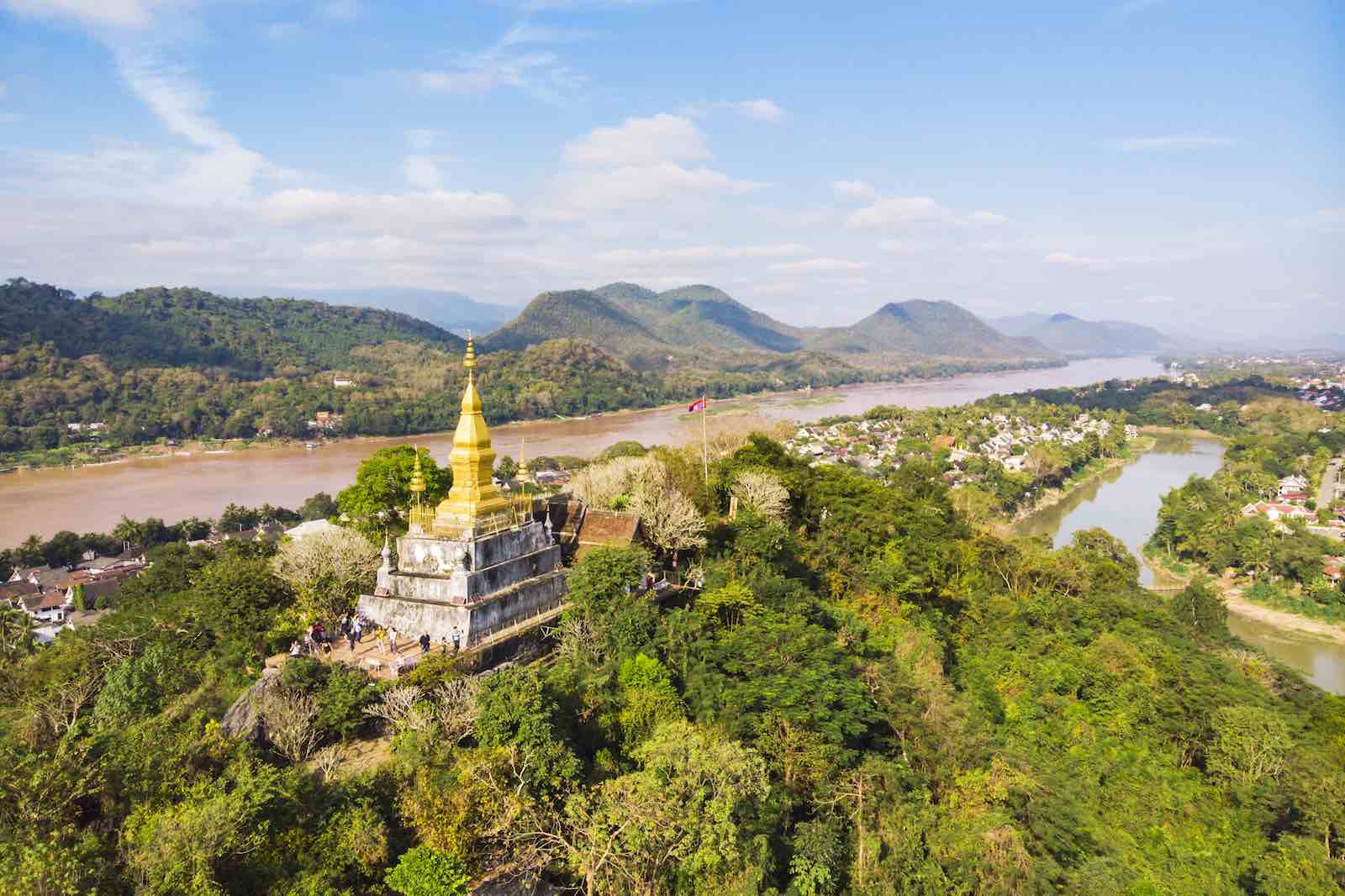 Since the announcement in July last year that the Lao government was notifying the Mekong River Commission (MRC) of its intention to proceed with the construction of a dam due to be completed by 2027, not far from the old royal capital of Luang Prabang, there has been a steady increase in the criticism levelled at this decision that seems to fly in the face of concerns about what is happening to the Mekong river – both as a vital source of fish and in terms of sediment flow downriver.

More immediately, criticism has focused on two procedural aspects: the clear past evidence that ultimately the MRC procedures for consultation will not prevent the Lao government from going ahead with construction of the dam, no matter what opposition might be mounted against it, and (probably more strikingly) the surprising fact that a Vietnamese government agency, PV Power, a subsidiary of Petro Vietnam, is the lead developer for the construction of the dam. These facts and criticisms are captured in a forceful recent article in Hong Kong’s Asian Sentinel.

The increasing occurrence of droughts and the observable effects of China’s growing number of dams built on its sections of the river have heightened concern that the river is being exploited to a dangerous degree.

PV Power’s association with a proposed dam at Luang Prabang has been known for at least a decade, a fact I recorded in my 2009 Lowy Paper, “The Mekong River Under Threat”. That the project is now a subject for so much criticism reflects a growing concern that dam-building on the Mekong has become an ever more serious threat to the livelihoods of the 66 million people who live in the Lower Mekong Basin (LMB), essentially the region served by the Mekong and its associated tributaries after the river flows out of China.

The increasing occurrence of droughts and the observable effects of China’s growing number of dams built on its sections of the river have heightened concern that the river is being exploited to a dangerous degree. This is a concern particularly for Laos, where there are now two dams in operation – at Xayaburi and Don Sahong – and three others in prospect, at Park Lay, Pak Beng, and Luang Prabang. All form part of the Lao government’s plan to make the country “the battery of Southeast Asia” through the generation of hydropower, as I detailed in my Intepreter article of 9 December 2016.

In that same article, I drew attention to the difficulty in knowing the true nature of Vietnam’s policies in relation to the Mekong, and I quoted long-time US-based activist Ngô Thế Vinh, who had criticised the apparent lack of interest on the part of the Vietnamese National Mekong Committee, based in Hanoi, in facing negative developments associated with the Mekong Delta. This apparent lack of concern seems reflected in the most immediate case of the Luang Prabang dam, for it – combined with the other dams planned for northern Laos – risks not only having a negative effect on fish catches in the Upper Mekong Migratory System, but it will also play a part in the already developing difficulties facing farmers in the Mekong Delta.

Here is where the uncertainties about Vietnamese policy are made sharply apparent through the publication of a recent article in Vietnam News, the officially sponsored English-language daily. In its 7 November 2019 issue, Vietnam News raises questions about PV Power’s role in the Luang Prabang dam, under the headline “Don’t silence the Mekong”. Vietnam News calls for the government to rethink the role of PV Power and the Luang Prabang dam, in accordance with the government’s previously expressed concerns about the commercial exploitation of the Mekong.

Not to do so, the article points out, is to jeopardise the lives of 20 million people and the production of 90% of Vietnam’s rice production in the delta. It also points to an issue that has been given recent attention: the extent to which a sharp reduction in sediment flow down the river as a result of blocking by upstream dams threatens the viability of the delta itself.

Over a decade ago, a senior Thai academic concerned with the Mekong told me of how he had found that geographical proximity or distance from the Mekong was crucial for the extent to which Thai politicians took an interest in the river. Can this explain the apparent disjunction between PV Power’s association with the Luang Prabang dam, surely approved by officials in the central government in Hanoi, and the views expressed in Vietnam News, an officially sanctioned publication that, in this case, seems firmly to express a southern point of view?

Whatever the case – and perhaps it is too tempting to see the disjunction in north-south terms – there seems good reason to conclude that the decision to build another dam at Luang Prabang is another bit of bad news for an increasingly troubled river.