International trade is skewed in favour of exporters who pay less for carbon emissions. The EU wants to change that. 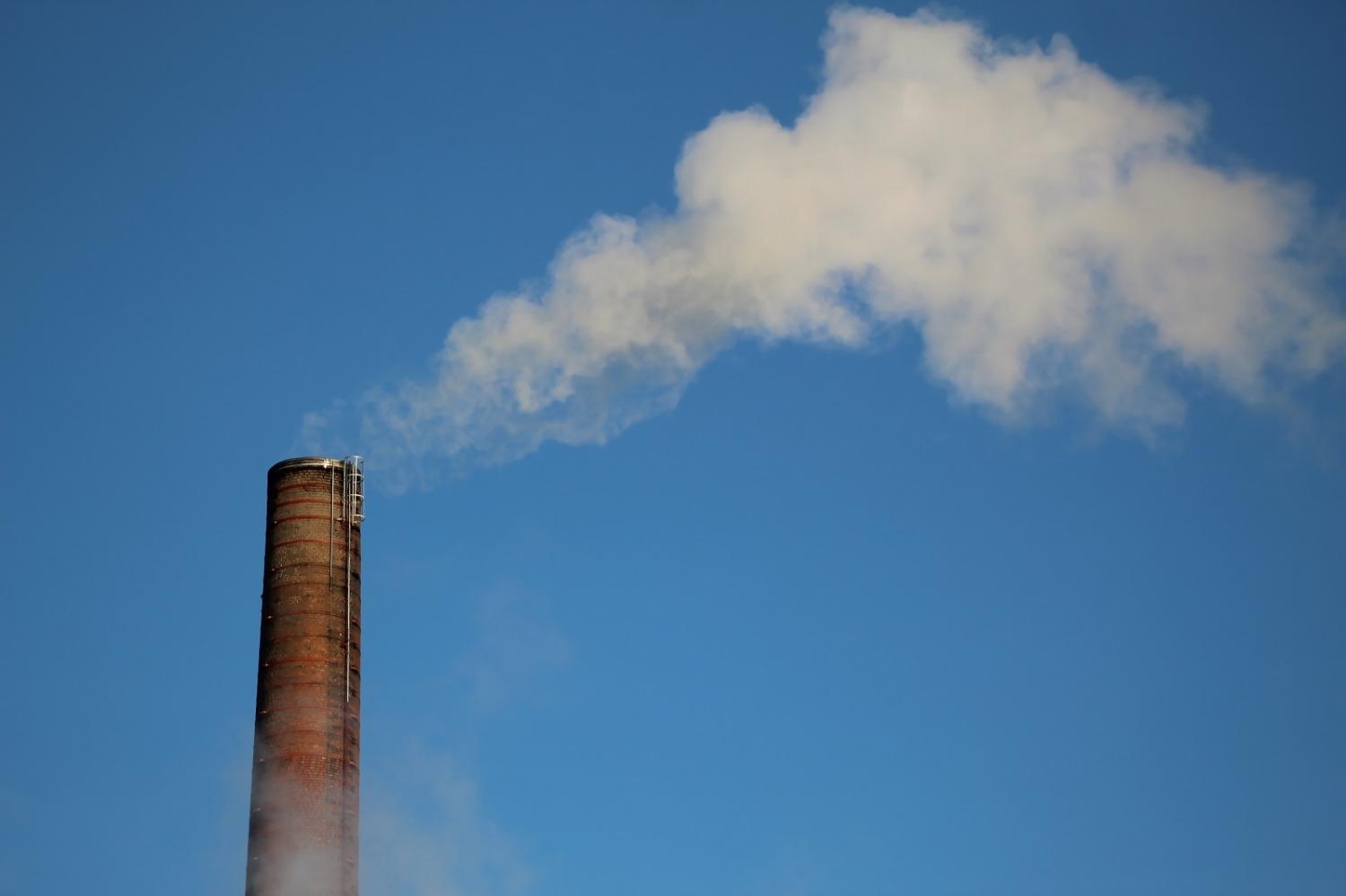 With the introduction of the European Union’s Carbon Border Adjustment Mechanism (CBAM), trade rules based on the carbon footprint of goods move from theory to practice. In December 2022, EU institutions reached overall agreement on the CBAM regulation, which will come into force later this year.

The CBAM’s purpose is to prevent the risk of carbon leakage, which can arise when differences in climate policy make it cheaper to produce carbon-intensive products in one country compared to another.

The problem is that most of the countries the EU trades with have a far lower carbon price – or no carbon price at all.

The EU operates an Emissions Trading System (ETS) that caps overall emissions from covered sectors such as energy, heavy industry and aluminium production. Within the cap, emitters must surrender to the regulator enough emission allowances to cover their total emissions. Emitters can buy and sell allowances for this purpose. The EU allowance, representing one tonne of CO2 equivalent, has recently been trading at around €80.

The problem is that most of the countries the EU trades with have a far lower carbon price – or no carbon price at all. This creates an unfair advantage for exporters to the EU who do not have to pay the cost of carbon to produce their products. It also creates perverse incentives: for governments to support their exporters by keeping carbon prices low or non-existent, and for businesses to relocate production to those jurisdictions – i.e. carbon leakage.

The CBAM deals with these problems by requiring importers into the EU of covered goods to pay the difference between the EU carbon price and the carbon price (if any) under which the goods were actually produced. The EU carbon price is thereby factored into the final price of the good, eliminating incentives for carbon leakage.

To begin with, the CBAM will be applied only to a limited number of sectors where there is risk of carbon leakage: iron and steel, cement, fertilisers, aluminium, electricity and hydrogen. Importers must begin CBAM reporting from October this year and must start making payments under the mechanism from 2026. No big deal? Here’s why it matters.

First, the EU is likely to expand the CBAM to other goods, with the European Commission to review this during the transition period. Further EU decisions last month to phase out freely allocated emissions allowances and to strengthen the ETS mitigation target will put upward pressure on the price of EU carbon credits. Both CBAM price and coverage are therefore likely to go up.

Second, the impact of the CBAM will be much broader than direct exports to the EU in covered sectors. Its real point is to incentivise other countries to adopt sufficiently robust carbon pricing. The draft regulation provides for the CBAM not to be applied to exports from such countries. Even before it enters into force, the CBAM is having this impact. The World Bank reports that “[s]everal jurisdictions, including Ukraine, Uruguay, and Taiwan, China, have already cited the CBAM proposal as a driver for their efforts to adopt a direct carbon price”.

The draft regulation foresees international agreements on carbon pricing adequacy leading to an “alliance of countries with carbon pricing instruments or other comparable instruments (‘climate club’)”. This is intended to “pave the way for global carbon pricing”. While this is clearly a long way off, other major economies have also been considering carbon border adjustments.

Third, the CBAM agreement shows that EU climate policy has not been derailed by the crisis caused by Russia’s barbaric invasion of Ukraine. Quite the opposite. The CBAM was proposed in 2019, the legislation was introduced in 2021 and political agreement reached in 2022.

In fact, the EU has not only stayed the course but has used both the Covid-19 economic recovery packages and its response to Russian energy blackmail to accelerate climate policy. Other countries have done similarly, although globally it’s a mixed picture.

Certain vested interests have been quietly (or not so quietly) hoping that the immediate challenges of war and pestilence would consign climate policy to the too-hard basket. They should probably give up. The climate transition is now a broadly recognised driver of energy security, economic prosperity and social resilience. As the Paris Agreement requires, countries are progressively strengthening climate goals and implementation, although not quickly enough.

For Australia, both government and academic analysts foresee the CBAM having a limited direct impact on trade. Exporters to the EU will have an additional reason to reduce the carbon intensity of covered products.

By far the larger impact, however, will be if the CBAM works as intended, spurring other major economies to introduce or strengthen domestic carbon taxes or emissions trading. Each country with a high carbon price will have the same incentive as the EU to adopt carbon border adjustments.

The Albanese government, which has already brought a more progressive approach to Australian climate diplomacy, should engage with the EU on carbon pricing approaches that can both strengthen bilateral economic relations and contribute to accelerating the global climate transition.

Sea cables in a thawing Arctic

Previous Article
The Korean Peninsula: Why 2023 will not be like 2017
Next Article
Our public holidays should reflect Australia’s multicultural make-up

As a pharmaceutical powerhouse, India finds it now holds the cards over Canada and what it sees as its irksome PM.
Luke Lischin 27 May 2019 12:00

Peace talks to prise regional commands away from a longstanding insurgency hold promise but a national approach is key.
Stephen Grenville 3 Aug 2018 10:00