Tsai Ing-wen’s party used fear of Beijing to see off a weak opponent. She’ll have much to prove during her second term. 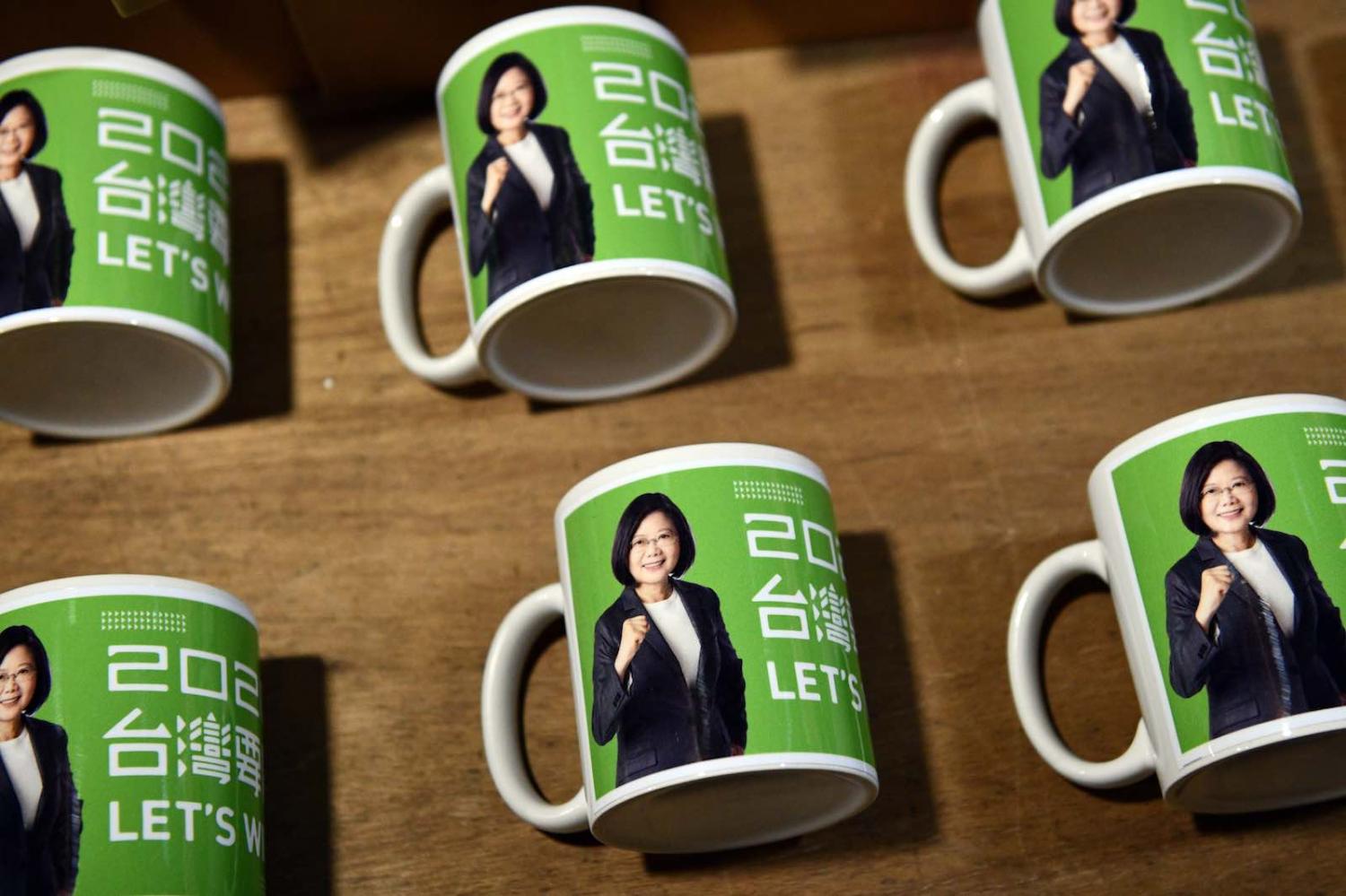 Moments after Taiwan President Tsai Ing-wen secured a second term in a landslide election victory on Saturday, she took six questions from journalists. The first, from a BBC reporter, asked Tsai whether she had Chinese leader Xi Jinping to thank for her victory.

The question drew laughter and a smile from Tsai, who smoothly pivoted away, but it read the room: Tsai’s triumph, in which she won a record 8.2 million votes, has been broadly seen as a rejection of Beijing’s rampant pressure on Taiwan, the failure of “one country, two systems” in Hong Kong, and a growing distrust of her China-friendly opponent, the populist Kaohsiung mayor Han Kuo-yu.

Just one year ago, Tsai’s approval ratings were in the basement and Taiwan was enamored with Han, who was fresh off a shocking mayoral victory in the DPP stronghold of Kaohsiung in November 2018’s regional elections.

The analysis isn’t wrong, but it doesn’t tell the whole story: Han was a uniquely weak candidate whose vows to make Taiwan rich through expanded cross-strait trade were drowned out by Tsai and her ruling Democratic Progressive Party (DPP), which successfully capitalised on domestic fears of Beijing’s long reach when pro-democracy protests in Hong Kong brought the issue to the forefront.

It’s a tried and true strategy for the DPP, which has cast past elections as referendums of Taiwanese or Chinese identity. But beneath the presidential win, a complex legislative picture reveals some weaknesses within the party. While the DPP scored a historic victory in the presidential election and retained its legislative majority, it also lost seats to emergent third parties. The performance of Han’s Kuomintang (KMT) was far from disastrous, and some Beijing-friendly legislative candidates notched notable victories.

Just one year ago, Tsai’s approval ratings were in the basement and Taiwan was enamored with Han, who was fresh off a shocking mayoral victory in the DPP stronghold of Kaohsiung in November 2018’s regional elections. Before those elections, DPP candidates had also raised concerns of Chinese interference and painted the KMT as too close to Beijing. It didn’t work – The KMT routed a DPP seen by voters as ineffectual in delivering on domestic policy promises.

Domestically, her administration got a jolt of energy from a new premier, Su Tseng-chang, who pushed the legislature to enact more promised policies – including Taiwan’s long-awaited legalisation of same-sex marriage – and helped the ruling party get over its struggles to connect to young voters.

Han, meanwhile, lost his lustre. When Tsai spoke in support of Hong Kong protesters in June, Han first told reporters he had not heard about them and took days to offer tepid support. Although Han famously claimed he would never accept a “one country, two systems” framework “unless it’s over my dead body”, he lost support from moderate voters for his continued support of the so-called “1992 consensus”, which Xi last year equated to “one country, two systems”.

Han’s exuberant positive energy turned negative as his poll numbers slipped during the autumn. Promises to enrich Taiwan, thwarted in large part by a strong economy, made room for conspiratorial attacks on the DPP, which he accused of suppressing his voice.

But Han’s loss was not a complete rejection of populism. The DPP tapped into its foundation of Taiwan nationalism to generate fear of China-friendly political actors, culminating in its 11th-hour passage of a law targeting Chinese infiltration just 11 days before the election. (The cause wasn’t hurt by a bombshell report that a major KMT figure allegedly worked with a Chinese businessman to try to coerce Wang Liqiang, the self-confessed Chinese spy, to falsely accuse the DPP of corruption.)

Some observers saw the law, which is popular among voters, as an attempt to transform the election into a referendum on the act itself – and the focus on Taiwan’s rejection of Beijing – while keeping the heat off the party’s domestic policy stances. If that was the game plan, it worked, as the DPP easily cast KMT opposition to the law as evidence that it cannot be trusted to safeguard Taiwan’s sovereignty from Beijing.

But the DPP will now be tested as Tsai puts in place a second-term domestic agenda, which she never fully clarified during Taiwan’s China-focused presidential election.

Voters will expect further economic growth through Tsai’s signature New Southbound Policy, which has received an assist from the US–China trade war, and some elements of the DPP will push for further progressive legislation, such as giving same-sex couples full adoption rights.

A policy predicated solely on combating Chinese influence, however, will quickly stall. Past proposals to penalize speech seen as pro-Beijing have led to concerns from both KMT and DPP voters over their effect on Taiwan’s democracy. More recent moves in the same vein could generate criticism once deployed outside the spectrum of a national election.

If we learned anything from Tsai’s big win in 2016 – which was followed by a rapid dip in popularity – the ruling government will have to show concrete policy wins before it secures the long-term approval of Taiwan’s voters. If Tsai succeeds in winning them over during her second term, she certainly will not have Xi Jinping to thank.

None of the assessments done to date have looked at why women remain under-represented in senior roles.
Henry Storey 19 Nov 2020 12:00