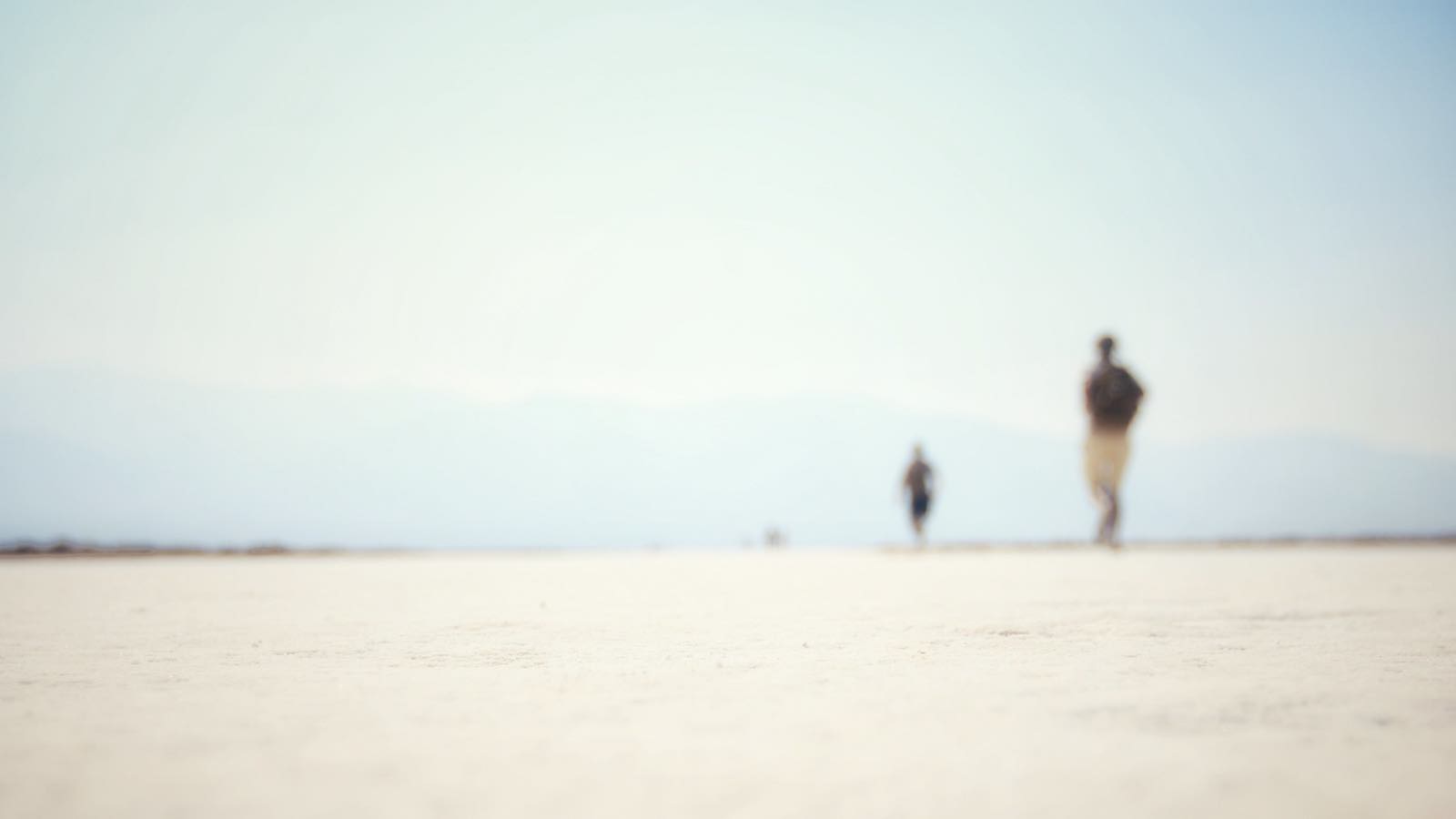 It is no coincidence that the downfall of recent political leaders has been directly or indirectly connected to climate change (Photo: Mark Gunn/Flickr)
Published 20 Sep 2019 11:00   0 Comments

Democracy is in trouble. Far from sweeping all before it in an unstoppable historical wave, confidence in democratically elected politicians is collapsing among the young, and authoritarian regimes are on the rise. The decision in Australia to hold a Senate inquiry into the links between national identity and democracy is consequently welcome, timely, and potentially important. If the inquiry does its job properly, though, Australia’s political class won’t like the results.

One of the most profound and insoluble problems facing nationally based politicians, whether they are democrats or autocrats, is that many of the problems they confront are implacably transnational. While this underlying reality presents challenges for policy-makers everywhere, it is especially acute for democrats. In the increasingly likely event that the electorate is dissatisfied with the efforts of the political class to address problems, they are likely to be kicked out.

It is precisely the failure of conventional politics to take seriously the existential challenge posed by climate change that has led to such “extremism”.

There is no small irony in this. Whatever you may think of the Morrison government, by world standards Australia is not badly run. True, there is the occasional bout of hyperventilation about foreign policy and even foreign influence. But you might expect that any country that holds the world record for the longest run of recession-free growth would have popular politicians and stable government. Given that Australia also has an unenviable reputation for leadership turnover, though, this is plainly not the case.

It is no coincidence that the downfall of recent political leaders has been directly or indirectly connected to climate change and the question of how ­­– or even whether – to respond to the historically unprecedented challenge it presents to policy-makers everywhere. In Australia’s case, of course, we are not only one of the biggest contributors to the problem on a per capita basis, but our biggest single export is also coal. Reconciling competing interests, policy agendas, and the short-term electoral cycle, in such circumstances, is all but impossible.

No doubt some will say that it was ever thus, and the democratic political process is the best, albeit imperfect, way of dealing with fundamentally irreconcilable values and interests.  Perhaps so. But the inescapably interconnected nature of the contemporary international economy and the natural environment mean that the implicit bargain that underpinned Western democracies may be unravelling.

While it is possible to feel some sympathy for politicians – especially those from less consequential nations such as Australia – wrestling with historically unprecedented problems, in some ways they only have themselves to blame. It’s no use bleating about the disintegrative impact of “identity politics” when mainstream politics has actually encouraged the process. The political polarisation and partisanship in the United States, Britain, and – yes – Australia is symptomatic of a very modern malaise.

In Australia the extent of the disenchantment with conventional politics is partly disguised by our system of compulsory voting. While this seems a good idea in principle, this is also up for debate in the new political environment, given the complexity of policy problems. If people can’t be bothered to turn out, or haven’t the faintest idea who or what to vote for, perhaps they shouldn’t. If the preservation of franking credits really was the decisive political issue of the last election, then we’re really in trouble.

The “discussion paper” for the inquiry is not encouraging. Yes, it asks some good questions about possible ways to sustain democracy and build social cohesion, but it also pre-emptively frets about the “more extreme movements of eco-fundamentalists”. Yet it is precisely the failure of conventional politics to take seriously the existential challenge posed by climate change that has led to such “extremism”. What’s the alternative when the traditional political leaders fail to understand or recognise the problems, let alone consider how to address them?

To be fair, the answers to such problems are anything but obvious. It is entirely possible that there may not even be any, or at least any that the leaders of countries such as Australia can undertake on their own. This should not be an excuse for free-riding and problem avoidance, however. On the contrary, a frank admission of contemporary political reality and the inescapable need for international cooperation might go some way to persuading the young that our leaders are at least listening to their concerns, even if they can’t single-handedly address them.

Complex as the politics of climate change and the limits of democracy may be, several things are becoming clear. First, business as usual is simply not an option. As writer Giuseppe Tomasi di Lampedusa famously observed, if things are to stay the same, something will have to change. Honest political communication rather than partisan point scoring might help. Second, if mainstream politicians don’t recognise that the planet is undergoing a profound geophysical transformation, the young in particular will look elsewhere for potential leaders who do, or agitate for different forms of government that prioritise their concerns.

Indeed, the great danger is that future generations will be permanently alienated from traditional democratic politics by the short-sightedness and lack of imagination of the current crop of international leaders. The task of political leadership is to respond to the world we live in, not hanker for (or pander to) a mythical golden era of the past.