The impact of accuracy

Iran’s demonstration in last’s week strike at US bases will have effects around the world. 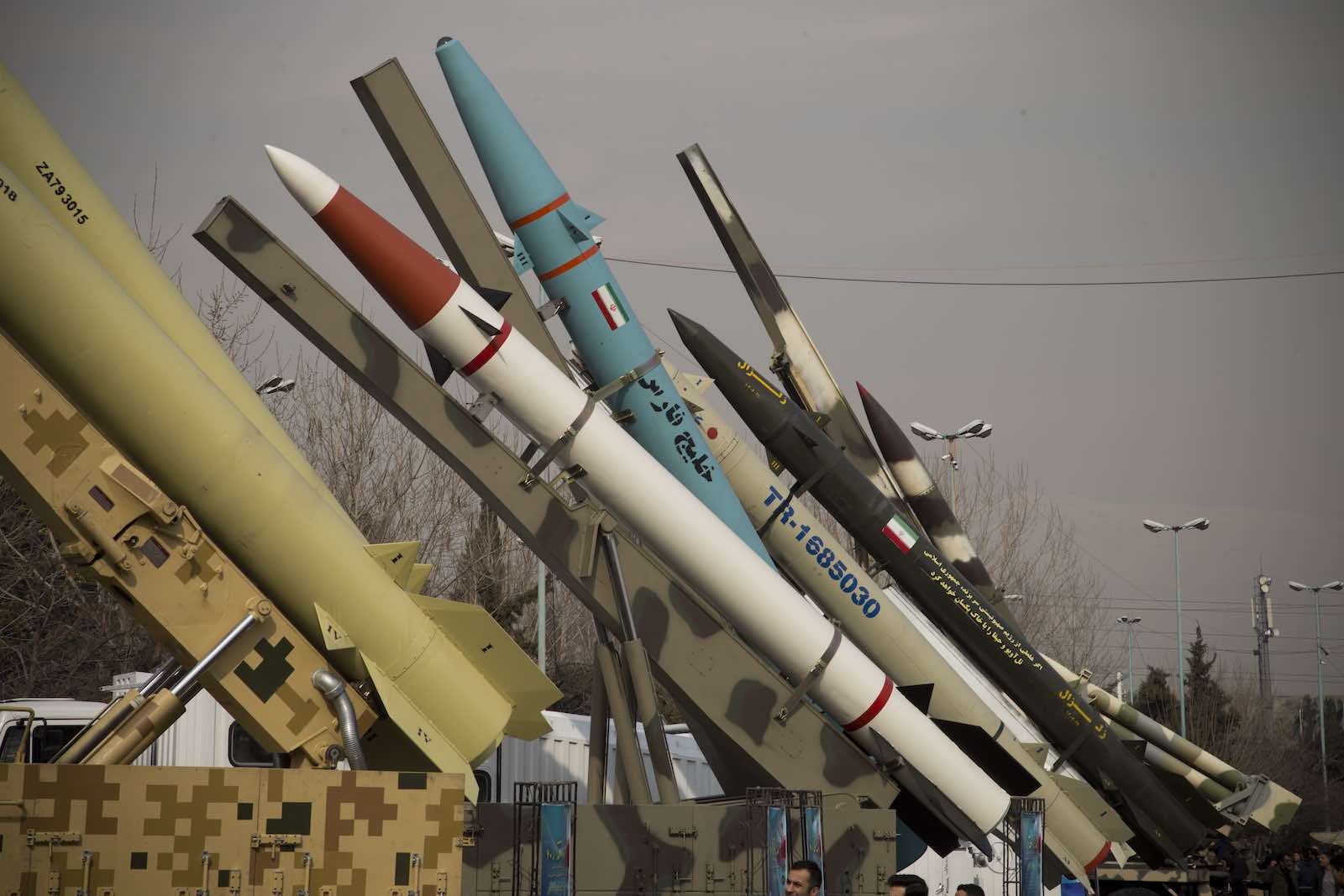 A weaponry and military equipment exhibition on the occasion of the 40th anniversary of the Iranian revolution, Tehran, 7 February 2019 (Photo: Rouzbeh Fouladi/NurPhoto via Getty)
Published 16 Jan 2020 07:00   0 Comments       Follow @VKAbramowicz

Of all the unfortunate events of last week’s hostilities between Tehran and Washington, the most tragic was undoubtedly Iran’s use of a surface-to-air missile to shoot down an airliner, killing 176 people. But this accident was not the most strategically significant development of those days – nor even was the US killing of Maj. Gen. Qasem Soleimani.

The most momentous occurrence had no casualties at all. It was Iran’s strike at two bases in Iraq using surface-to-surface ballistic missiles, most likely versions called the Qiam and Fateh.

Previously, most longer-range ballistic missiles’ accuracy was so poor that they were effectively political rather than military weapons. Because they could only strike within a few hundred (or thousand) metres of where they were aimed, they were mainly useless against specific targets.

These weapons demonstrated an astonishing level of accuracy, vastly better than what had been expected. This proof of capability will shape events around the globe.

Previously, most longer-range ballistic missiles’ accuracy was so poor that they were effectively political rather than military weapons. Because they could only strike within a few hundred (or thousand) metres of where they were aimed, they were mainly useless against specific targets. Instead, they were generally lobbed at cities so large a missile was almost guaranteed to hit something.

Of course, technologically sophisticated nations such as Russia and the US did improve their weapons’ accuracy. The Center for Strategic and International Studies (CSIS) gives Russia’s SS-26 system a precision of 5-10 metres.

But the spread of the longer-range versions of such weapons was constrained by many advanced nations’ membership of the Missile Technology Control Regime (MTCR), which forbids selling missiles with a range of more than 300 kilometres – limiting the potential for buyers of these weapons to threaten much more than their immediate neighbours.

While less advanced non-MTCR nations (including Iran) claimed precision capabilities, these were thought to be still beyond their reach. Indeed, Tehran’s missiles were seen as basically inaccurate, with CSIS giving the 300-kilometre range Fateh 100-metre accuracy and the 800-kilometre range Qiam 500 metres.

In fact, as late as 2019, a key issue seemed to be only knowing how inaccurate Iran’s weapons were, with the answer constrained by Tehran performing too few tests for researchers to determine its missiles’ performance.

That limitation has now been removed, and the results are sobering.

Of 11 missiles that struck al-Asad airbase, six were direct hits on buildings. Analysis of imagery shows these structures were some 10–25 metres wide and were hit nearly dead-centre. This indicates an accuracy of about 10 metres – 10 times and 50 times better than expected for the Fateh and Qiam missiles, respectively.

So, what does all this mean?

Such missiles (Iranian ones at least) clearly have the precision to attack specific targets at long range while being cheaper than aircraft.

They are also exceedingly quick, travelling thousands of kilometres in minutes. This means that as long as a target’s location is known now, it can be attacked. In contrast, cruise missiles and drones may take hours to reach their destination.

Further, ballistic missile defence (BMD) is exceedingly difficult. Ballistic missiles are small, fast, and hard to detect, giving defenders scant time to destroy them. There are also few BMD-capable systems, and those that exist are very expensive.

Against this backdrop, Tehran – under US sanctions and with a history of proliferation – may well sell them. Or if not, Pyongyang (a non-MTCR State which has missile cooperation with Iran), is a peddler of note.

Secondly, where missiles go, chances of war increase. At times of tension, due to the difficulties of BMD, defenders have a high incentive to attack such weapons before launch. In turn, nations with these missiles may fire first, on the notion of “use it or lose it”.

All this makes it more probable someone will press the button, an outcome particularly likely in missile‑dense areas with strong antagonisms – such as the Middle East, the Korean Peninsula, and South Asia.

Thirdly, militaries will need BMD systems. As noted above, such weapons are rare and costly, with one US Patriot battery being around $2.5 billion. And multiple units will be needed, as most BMD systems are operationally unproven or perform poorly: the combat-tested Patriot likely missed 75% of the time.

These concerns apply directly to the Australian Defence Force (ADF), which has an uncertain timeline to gain an initial BMD capability. The Hobart Class Destroyers need an upgrade to support BMD, the Hunter Class Frigates will be capable but are only entering service late this decade, and Army’s forthcoming NASAMs air defence system has no BMD potential.

And while Defence has mooted procuring a medium-range air and missile defence system before 2032, with a $2 billion budget, this wouldn’t buy even a single Patriot battery.

So something needs to be done, sooner rather than later, and likely with a lot more money. While I’ve written before that Australia should be more careful about its defence spending, Iran’s actions highlight BMD as a priority, particularly with ADF units in the Middle East.

There were no casualties in last weeks’ attacks, but it would be imprudent to assume that will happen again.

Show Comments
Previous Article
Taiwan voters reject Beijing, but not populism
Next Article
What Xi wants in Myanmar may not be what he gets