If Australia must spend more on the military, there is no point buying a Ferrari when a Toyota will do. 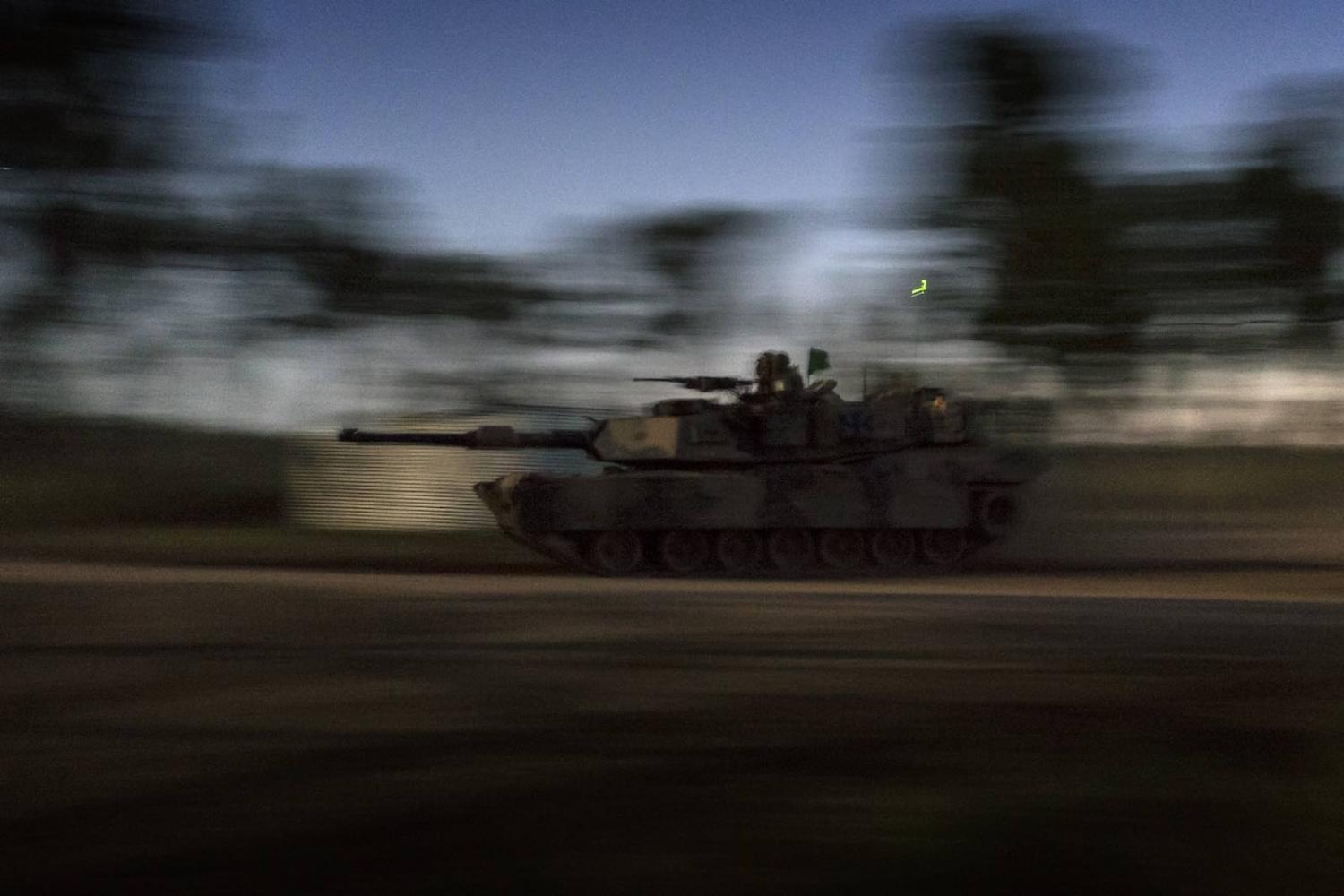 Vast sums are being spent on capabilities that have doubtful utility for the defence of Australia, and either exceed requirements for independent operations or are redundant to supporting the US.

While there may be a consensus on increasing spending, such calls contend that the Australian Defence Force requires greater resourcing to enhance its capabilities to meet threats. However, such improvements can arguably be funded instead by focusing on another aspect of Campbell’s remarks. He noted Defence must ensure it make best use of its available finances. Indeed, billions of dollars would become available if the Department were more stringent in considering whether its acquisitions are “fit for purpose”.

This phrase “fit for purpose” stems from the Commonwealth Procurement Rules, meaning simply that it be adequate to fulfil identified needs. Procurements must meet requirements, but also not be “gold plated” – aiming to buy a Ferrari when a Toyota will do.

The capability needs for Defence have been fairly constant over the last 30 years of White Papers. The aim has been to procure assets:

For the latter two objectives, while the ADF is expected to be able to operate largely independently in low-end peacekeeping and peace-enforcement operations (such as the experience in Timor Leste), any involvement in high-end warfare has always been envisaged as occurring in cooperation with the US.

Considered against these needs, and in my view as a former Defence capability analyst, many of the Department’s acquisitions arguably do poorly on fitness for purpose. Vast sums have been, and are planned to be, spent on capabilities that have doubtful utility for the defence of Australia, and either exceed requirements for independent operations or are redundant to supporting the US.

Three projects (although there are others) illustrate this poor fit: the Army’s Abrams tank, the Air Force’s Growler electronic attack aircraft, and the Navy’s coming Attack-class submarines.

The 59 Abrams tanks, approved in 2004, cost some $770 million (in 2018 dollars, to help with comparison) and would have a key use in high-end warfare. While such units can support the defence of Australia against an invasion, every White Paper since 1987 has recognised this as the least likely threat, given Australia’s distance from those who might wish the country harm, and the Air Force and Navy offering strong defences against any who would try.

While the Abrams can be deployed in the region, such assets are clearly overkill for peacekeeping operations, while also poorly suited to the terrain. Further, if the US needs our support, it has some 1500 active Abrams.

The 12 Growlers entered service in 2017 at a cost of $3.4 billion (again, in 2018 dollars), their main mission being against land-based air-defence missiles and radars, clearing a path for other strike aircraft. Given Australia is an island, the Growlers seems to have a doubtful use in the aim of defence of Australia and would again be overkill for low-end regional operations. For coalition purposes, the US already has 161 of its own Growlers.

Finally, the 12 planned Attack-class submarines will cost $50 billion, with the key role the defence of Australia by sinking enemy ships and submarines. While excellent for this purpose, they are also Australia’s most expensive military project ever and its clearest example of choosing Ferraris over Toyotas. This is clear, because while invasion forces must come to us, the Attacks are required to operate all the way up to China and be superior to all submarines in that region. Such bespoke specifications amount to an extraordinary price tag on what will be the world’s most expensive submarine, at over $4 billion each. In comparison, ASPI estimated buying 12 standard German Type 214 boats, similar in many ways except for range, would cost some $10.5 billion.

What does an additional $40 billion buy? From a defence of Australia perspective, largely the ability to sink ships near China rather than in the waters north of Indonesia. The functional difference as a way of stopping an invasion is at very least debatable.

Further, in terms of low-level actions, submarines have less to contribute, as their powerful weapons and dependence on stealth leave them unsuited to maritime operations where killing ships isn’t the main goal. And for high-end combat, by the time 12 Attack-class are in service (likely the 2050s), the US will have 66 of its own nuclear equivalents.

So with only three projects, more than $44 billion of funding can be identified that could be better spent. If Defence does need more funds, a first step might be to more rigorously apply the Department’s responsibility to apply fitness for purpose in procurement and see where the account balance then stands.

If history is a guide, the interests of Korean victims, not US strategic goals, must be put first.
Renee Jeffery 26 Nov 2020 11:00

Who was Hugo Grotius and what is a “Grotian world”?

The PM extols a philosopher who put moral conduct at the centre of international relations.
Ben Scott 2 Nov 2020 13:00

For Australia to shape the future order, it will have to get more specific about what it wants.