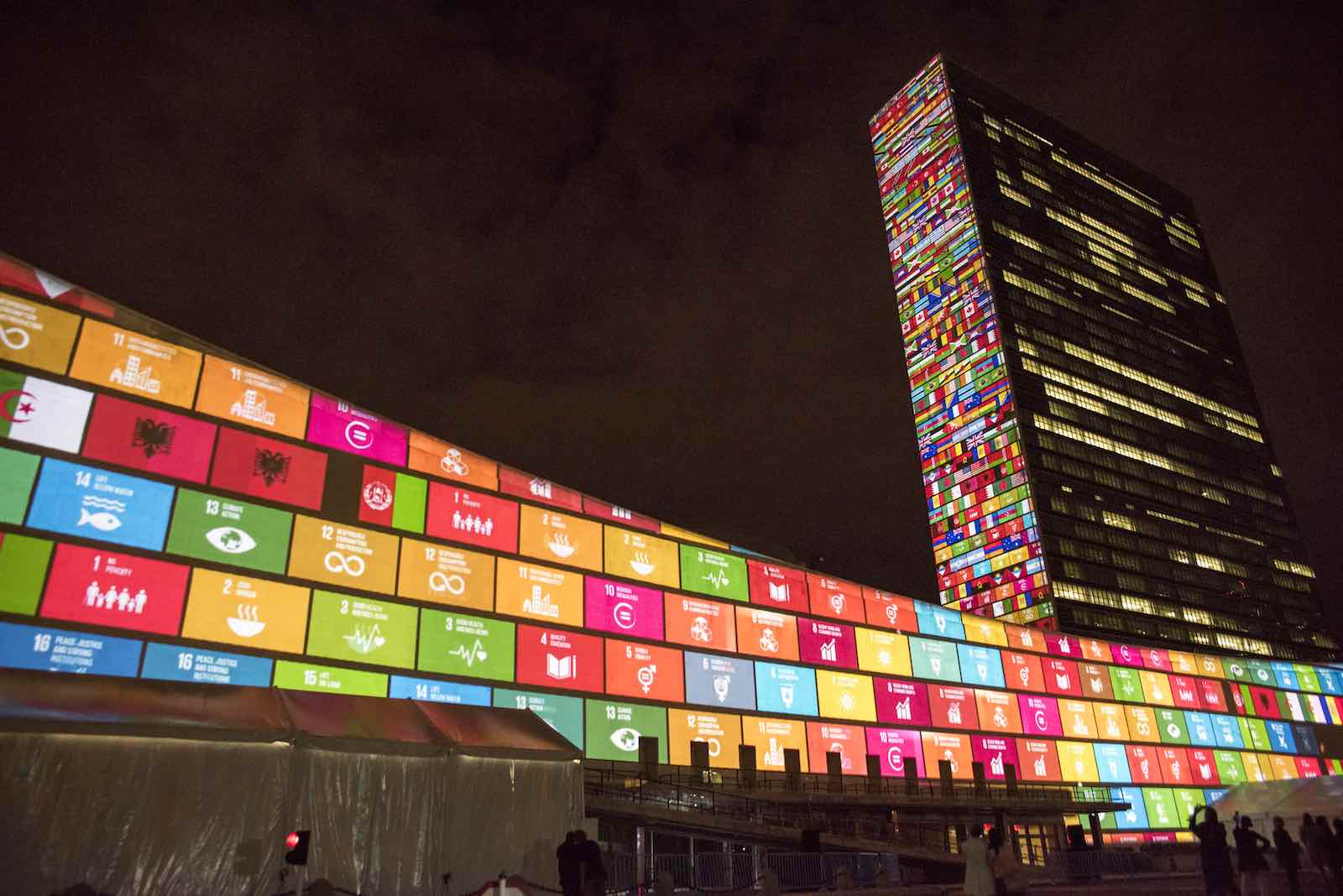 One of the unreported but intriguing documents in this year’s release of Australian Cabinet papers is a 1999 review of the value of the Asia Pacific Economic Cooperation (APEC) group.

It is interesting because officials will start meeting in Kuala Lumpur next week to plan this year’s APEC program in the shadow of three increasingly disastrous summits for the 30-year-old organisation. Vietnam in 2017 saw US President Donald Trump trial his approach to regional diplomacy, Papua New Guinea in 2018 failed to produce a communique despite Australia’s $100 million–plus investment in the event, and Chile last year failed to even stage the summit.

Now, it is back to Malaysia, where long-serving nonagenarian Prime Minister Mahathir Mohamad will become the first leader to oversee two annual summits of the now 21-member group.

Mahathir’s 1998 summit came in the wake of the 1997 Asian financial crisis, which had sapped regional support for multilateralism and amid his efforts to force his deputy, Anwar Ibrahim, out of politics. That prompted then–US vice president Al Gore to controversially chide Mahathir on these issues, overshadowing the official agenda.

But Australia’s confidential review the following year was equally focussed on the Malaysian leader’s support for Asian institutions that excluded western countries such as the East Asia Economic Caucus – the so-called caucus without Caucasians.

Cabinet decided that growing interest in institutions that would exclude Australia meant it was important to give APEC “high-priority attention” despite some questions over its performance.

Indeed, it notes with a slightly maudlin tone that without APEC, Australian leaders would be consigned to the sidelines of the region at summits of the South Pacific Forum and the Commonwealth.

A contemporary review would be less binary, with Australian leaders now regularly joining regional heads everywhere from the East Asia Summit, to the Group of 20, to the Regional Comprehensive Economic Partnership, biennial ASEAN meetings, and potentially a Quad leaders meeting. APEC has some considerable competition for leaders’ attention.

But Mahathir is much friendlier to Australia in his new guise as a reform coalition government leader, and the Australian government has responded by making Malaysia the focus of the Australia now annual promotion for 2020.

Nevertheless, the Malaysian leader has already used the summit to delay the promised handover of power to Anwar by six months in an increasingly fractious political environment, on the basis he is the best person to host the event.

Ironically, Mahathir doesn’t just hold the future of Southeast Asian democracy in his hands with how he handles his country’s leadership transition. But 20 years after he tried to water down APEC, he also now controls its credibility as a leader’s level summit after the last three troubled years.

Australia’s plans for a precedent-setting digital commerce agreement with Singapore have been gazumped by Singapore’s deal with the two other small economies – New Zealand and Chile, which have sometimes set the pace in regional trade initiatives.

The Australia-Singapore digital agreement was due to be signed by the country’s leaders in coming months, in what would have been presented as a new approach to trade liberalisation compared with the long-running “plurilaterals”, such as the Regional Comprehensive Economic Partnership, or bilaterals with countries such as India.

Singapore can’t do the sort of minilateral, sector-specific agreement it is negotiating with Australia with its ASEAN neighbours, despite booming digital commerce in this region. But the two countries were hoping their agreement might be taken up by some more advanced Southeast Asian countries and others such as South Korea.

The existing Singapore Australia Free Trade Agreement has already pushed economic links between the two countries further than Australian links with other Southeast Asian nations. The digital agreement would have pushed deeper into areas including digital trade facilitation, e‑invoicing, e-payments, FinTech, and cooperation on the digitisation of trade documents, artificial intelligence, digital identities, and e-certification for exports.

With digital commerce growing fast, there are several attempts to grapple with new trade rules from the World Trade Organisation to the revamped Trans-Pacific Partnership (TPP). But Singapore, NZ, and Chile (plus Brunei) were the founding members of what became the TPP and see their new digital agreement as potentially setting similar standards in an increasingly important part of the world economy.

They say their new Digital Economy Partnership Agreement (making DEPA the newest acronym on the trade landscape) will welcome like-minded countries and be a living agreement to accommodate changes in this sector, unlike many traditional agreements. The Singapore-Australia deal will likely make the same offer.

The bushfires may have put increased pressure on Australia to take a more active demonstration role on the world stage in dealing with climate change.

But this new assessment of global debt released amid the fire crisis has raised issues about the capacity of emerging economies to take the necessary action to reduce carbon emissions, unless China plays a better role.

The Institute for International Finance (IIF) global debt monitor questions whether the US$42 trillion of infrastructure investment needed under the United Nations Sustainable Development Goals (SDG) by 2030 is viable with global debt already at historic highs. It says:

Meanwhile the debt monitor also raises some interesting questions about China’s rising debt levels and whether its Belt and Road Initiative (BRI) infrastructure program is overexposed to climate change risks.

It notes that while China’s overall debt is near 310% of GDP, its government debt has also been rising at the fastest levels in ten years and now sits at 55% pf GDP. While this is still not overly high as many analysts point out, and this assessment was made before the coronavirus epidemic, it may be a constraining factor on a swift recovery for China.

The IIF estimates that US$690 billion has now been directed to BRI projects since 2013 in 72 countries. But it estimates 45% of the lending is exposed to climate change issues, which is “a significant downside risk for BRI infrastructure projects”.

But with 80% of BRI projects having high carbon footprints, it suggests that better alignment of these projects with global climate change objectives could play a big role in achieving those objectives. That might also help overcome the SDG debt constraints on some countries.