A new ambassador in Washington

A diplomatic changing of the guard means Australia has a chance to have a different conversation. 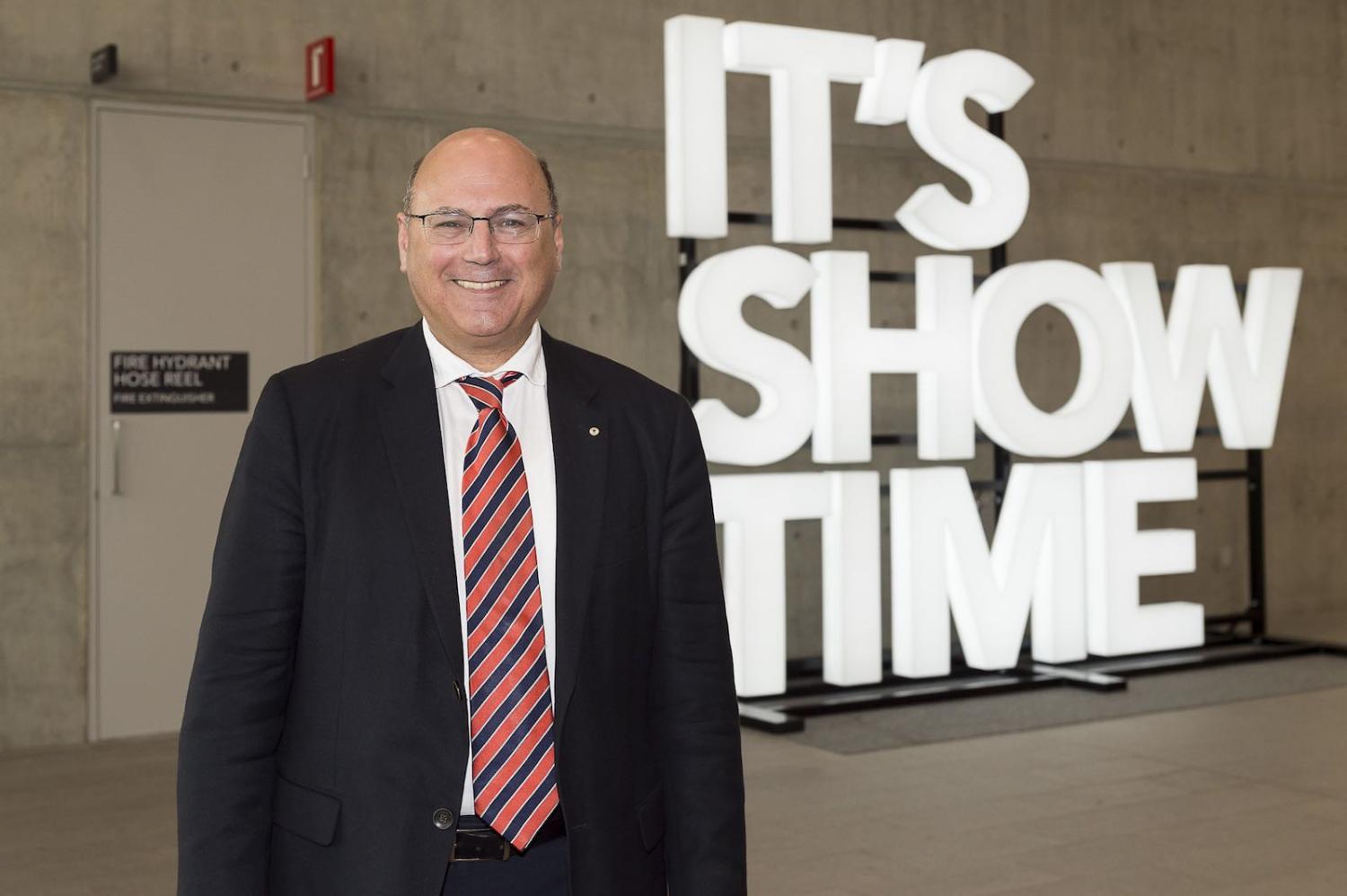 Joe Hockey, former Treasurer, has stepped down as Australia’s ambassador to the United States and will soon be replaced by another former cabinet minister, Arthur Sinodinos. In bureaucracies, changes in personnel should not matter, but in this instance the change will be palpable. The new ambassador will take over and try to keep in place what has been gained for Australia in Washington in the Hockey years, while plenty of hard work remains.

In the course of my career, I have had an opportunity to work closely with five Australian ambassadors to the United States. Each has brought to the role their own unique stamp.

Just as other Australian ambassadors have found their own strengths in order to excel, Sinodinos must find his.

Rawdon Dalrymple (1985–89) oversaw an expansion of diplomatic outreach in the United States, seeing the creation of the Congressional Liaison office. He was also a great convener of American ideas – for example, he once conducted a workshop on the then-emerging free trade discussions in North America, foreshadowing not only what would become the North American Free Trade Agreement, but also Australia’s own free trade agreement with the United States.

Later, Michael Thawley (2000–05) worked diligently to conclude the Australia-US free trade agreement. Thawley, an enormously competitive man, was broadly admired by embassy staff. He stayed on in the US after his retirement to make his mark in investment banking. Dennis Richardson (2005–10), a former head of the Australian Security Intelligence Organisation, was at the time a great spokesman for Australian interests in the aftermath of the 11 September 2001 attacks. Richardson’s analysis and keen insights were valued around Washington.

The avuncular Kim Beazley (2010–16) earned a reputation for his willingness to talk to almost any American, regardless of circumstance. Of any Australian ambassador, he was probably the most passionate student of the US.

Lastly, Joe Hockey (2016–20) has been an extraordinary marketer of “mateship”. His access to the inner circle of the White House has been impressive, but also a hard act to follow. Like Thawley, Hockey is remaining in the US to try his hand at a new career.

So, what can we expect from Sinodinos, and what tasks need his attention? Sinodinos has spent the majority of his adult career in the Liberal party, including as treasurer and then president of the NSW branch, John Howard’s chief of staff, and Minister for Industry, Innovation and Science in the Turnbull led government. In 2005, he was considered for the role of Australia’s ambassador to the US, but withdrew from consideration. He is known for his interest in policy, and often mentioned by public servants to be in tune with public policy processes.

In sum, Arthur Sinodinos is not Joe Hockey.

The downside of not being Joe Hockey is that Sinodinos is not easily aligned to the peculiarities of the Trump administration. Hockey was a branding whiz, which certainly appealed to the Trump White House. Hockey was able to use his branding wizardry in his relationship with Trump, as well as glad-handing his way around Capitol Hill. It is probably not a stretch to say that Australia owes its exemption from US steel and aluminum tariffs partly to Hockey. Glad-handing and branding, however, are not Sinodinos’s obvious strengths.

The upside of not being Joe Hockey is that Sinodinos can make his own impressions.

There are substantial conversations that need to be advanced in Washington that are better handled by somebody driven by process. For example, the question of defence interoperability needs to be worked through. What does interoperability mean to Canberra and to Washington, and how can the differences be resolved? Or an even more vexed matter concerns the Trump administration’s entanglement in questions of diplomatic recognition for Taiwan. For Australia this is a settled matter, and pursuing policies that call this into question do not serve Australia’s long-term interests in East Asia.

How Sinodinos chooses to engage on these and other matters will be interesting to observe. What he probably should not try to do, however, is imitate his predecessor. Just as other Australian ambassadors have found their own strengths in order to excel, Sinodinos must find his.

Two crucial cases at opposite ends of the earth will determine a government’s right to revoke citizenship of terrorists.
Annabel Dulhunty 3 Nov 2022 10:00

Gender equality is not just an “add-on”, it is essential to a functioning society. Funding must reflect that.
Kelsey Munro 21 May 2019 10:30