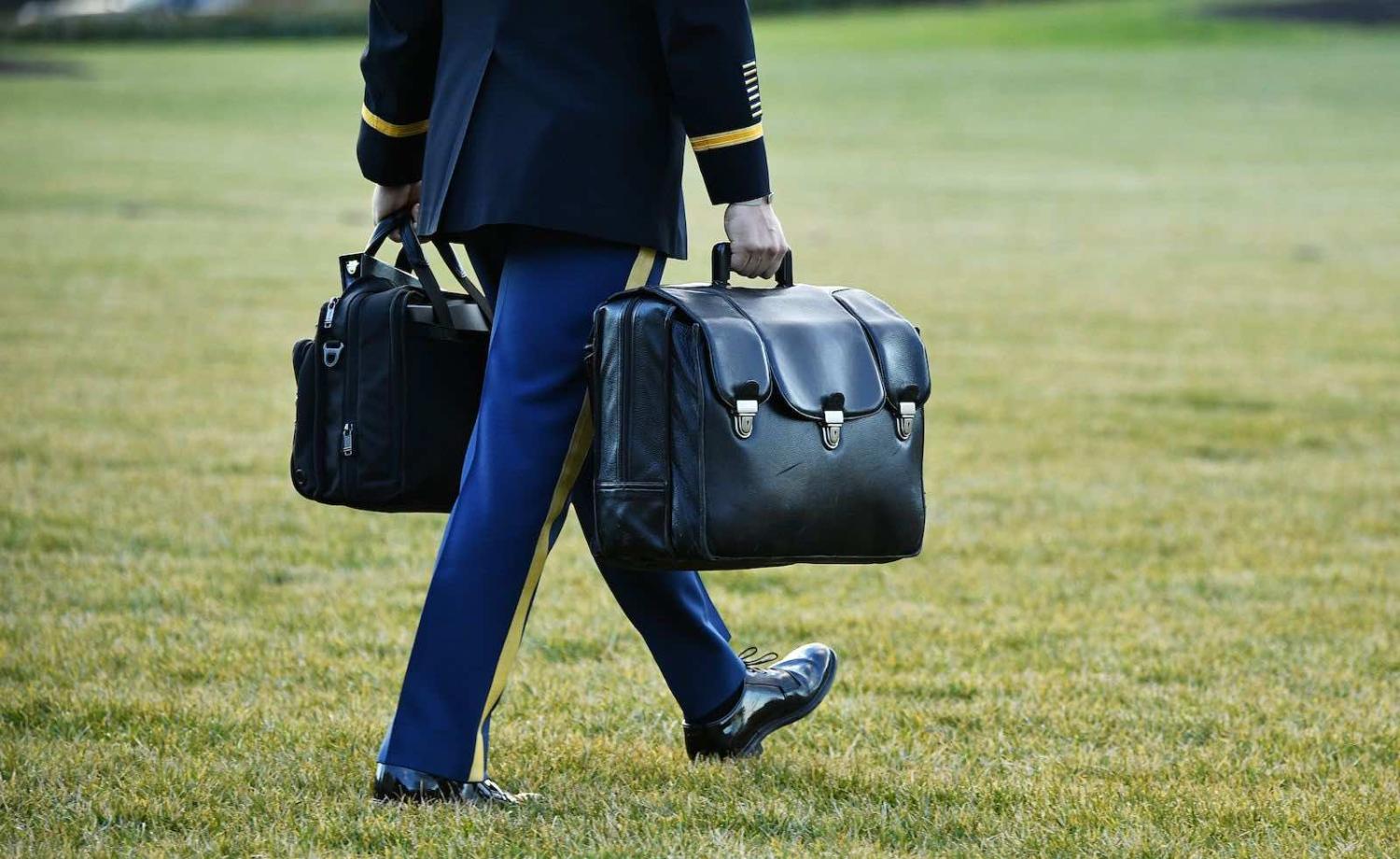 Aside from Donald Trump’s bluster about “fire and fury” and Kim Jong-un’s similarly theatrical replies in the manufactured “crisis” of 2017, serious nuclear threats made during an international crisis have been happily MIA for the better part of the past 40 years. Not so now. Less than four days after invading Ukraine’s sovereign territory, Russian President Vladimir Putin ordered his country’s nuclear forces to be placed on “high combat alert”, citing aggressive statements from NATO member states as the main catalyst for the decision.

While many analysts have correctly noted the dangers involved in Putin using nuclear threats to deter NATO states from intervening on the side of Ukraine, less attention so far has been devoted to the small glimmer of hope in this whole situation: the extraordinary restraint of the Biden administration’s response. Not only has the spectre of great power nuclear competition returned to contemporary geopolitics, but so too has nuclear great power management.

The notion of the great powers having a special responsibility to manage relations between themselves in order to avoid major wars dates back at least as far as the “Concert of Europe” diplomacy of the 19th century. The concept is a simple one. If the states with the greatest military capabilities do not manage to avoid wars breaking out between themselves, then all – great and small alike – will suffer the consequences. While in theory all states bear some responsibility for resolving conflicts peacefully and avoiding the early recourse to the use of force, the great powers have a special responsibility to do so.

In the nuclear age, this responsibility took on a new meaning. The stakes involved not only the consequences of war for their own and other countries’ citizens, but also future generations and even the survival of the global ecosystem itself. Hedley Bull, the Australian scholar of International Relations, wrote about the need for the Soviet Union and the United States during the Cold War to become not just great powers but also “the great responsibles”. He argued that even the reluctant acceptance of this role was “one of the slender sources of order in a basically disorderly world”.

The first, and most powerful, signal from Washington was sent by not responding in-kind and placing their own nuclear forces on higher alert.

Their ability and willingness to limit the worst excesses of Cold War nuclear politics was, for Bull, most evident in the post-Cuban missile crisis era of careful diplomacy and restraint in defence postures that cleared a path to the era of détente in the late 1960s/early 1970s. Playing the role of a “great responsible” did not mean bringing the Cold War to and end. Instead, it was a minimalist approach to avoiding nuclear confrontation: “The sense of common interests that underlay them was limited to the avoidance of nuclear war.”

In more recent times, the notion of nuclear great power management has fallen on hard times. Once the George W. Bush administration had unilaterally withdrawn from the Anti-Ballistic Missile Treaty in 2001 (one of the key pillars of the détente era), nuclear responsibility had become a choice to embrace or ignore depending on domestic political circumstances only. President Barack Obama’s 2009 Prague speech and 2010 New START Treaty with Russia demonstrated some willingness to choose a degree of special responsibility. Yet this was soon overturned by the Trump administration’s unilateral withdrawal from the INF Treaty, Iran nuclear deal and Open Skies Treaty.

In the Ukraine crisis, Putin has ensured that it has fallen to US President Joe Biden to decide how to respond to the first serious threat of nuclear war since the end of the Cold War. It is in the Biden administration’s response so far that we have reason for optimism – the restoration of nuclear responsibility. In the week of Putin’s announcement, the administration made three important decisions that tell us that, at least for now, great power management is back.

The first, and most powerful, signal from Washington was actually sent via inaction. By not responding in-kind and placing its own nuclear forces on higher alert (or even taking any significant military steps in direct response), the United States avoided the temptation of entering an escalatory spiral with Russia.

The second decision was to postpone a scheduled missile test. In putting back the test of the Minuteman III intercontinental ballistic missile, US Defence Secretary Lloyd Austin embraced great power management, stating that Washington’s aim was “to demonstrate we are a responsible nuclear power”.

The third move towards re-embracing its role as a nuclear-armed “great responsible” was for the Pentagon to establish what it called a new “de-confliction line” with its counterparts in Moscow. Unsurprisingly, most media reports described the move in reference to the Cold War “hotline” established in the wake of the Cuban missile crisis. In its announcement, the Pentagon said that the direct line would be aimed at “preventing miscalculation, military incidents, and escalation”.

For those who have been working to revive ideas around nuclear responsibility, this should come as welcome news. While Russia’s recourse to using its nuclear forces to signal its resolve is a reminder that the dangers of miscalculation and escalation should never be taken lightly, Washington’s response so far has been to rise to the challenge of nuclear responsibility.

Whether this sentiment can be carried through the upcoming policy reviews of both the US nuclear posture and missile defence plans remains to be seen. For now, this offers one small glimmer of hope at what seems like a truly hopeless moment in world politics. Nuclear restraint may not help the citizens of Ukraine in their fight against an invading aggressor, but it could yet save Ukrainians and non-Ukrainians alike from the threat of actual nuclear war.

Any “minilateral” grouping among Southeast Asian nations must be mindful of its internal contradictions.
Michael Fullilove 20 Mar 2020 17:30

A speech for the age of the self-isolated

Political leaders have a nearly impossible task to break through the noise and the fear, but they must.
Greg Earl 20 May 2021 14:00