Nuclear weapons have dubious operational utility and discarding treaty obligations would leave the stench of hypocrisy. 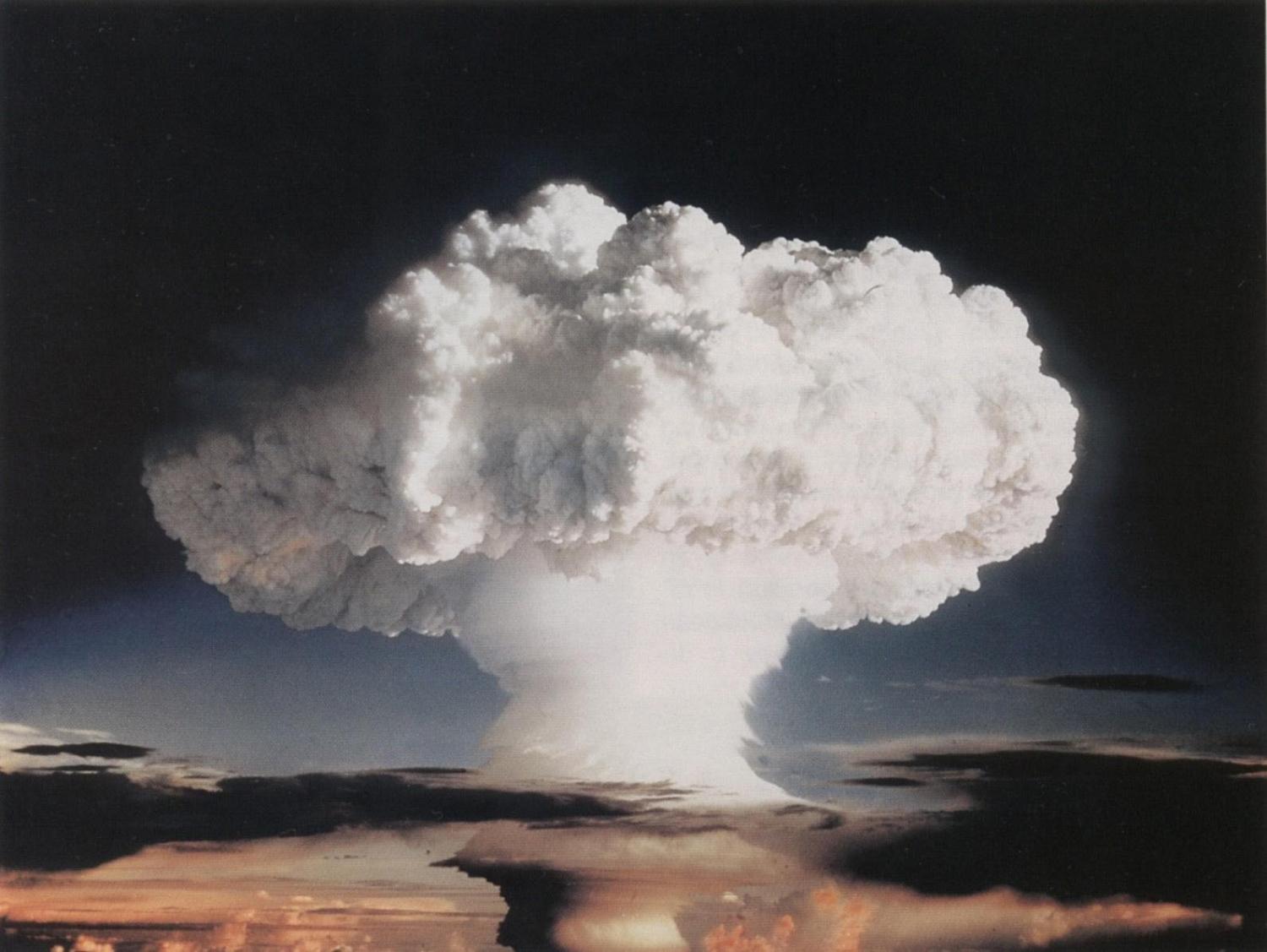 White’s description of the choices confronting Australian security planners as US strategic primacy recedes in the Asia–Pacific is stark and uncompromising. This includes a consideration of the nuclear option. But he fails to engage with the nuclear sceptics. The nuclear option has two fatal flaws: questionable benefits and damaging downstream consequences.

In a retrospective dissection of original justifications-cum-expectations behind India’s nuclearisation in 1998 and actual events since then, I pointed to the inconsequential gains and lasting insecurities of the path taken. The operational utility of nuclear weapons is highly dubious.

They cannot compel an adversary to do one’s bidding. Yes, Japan surrendered immediately after Hiroshima and Nagasaki. But the evidence shows the decision to surrender to the US had been made in advance in anticipation of the entry of the Soviet Union into the Pacific war against Japan’s undefended northern approaches. Moscow attacked Japan on 9 August 1945 and Tokyo announced surrender on 15 August.

For deterrence to work for the weaker country, the more powerful enemy must believe nuclear weapons will be used if attacked.

There’s been not one clear-cut instance since then of a non-nuclear state having been bullied into changing its behaviour by the threat of being nuclear-bombed. According to a careful statistical analysis of 210 militarised “compellent threats” from 1918 to 2001 by Todd Sechser and Matthew Fuhrmann, nuclear powers succeeded in just 10 of them. Even then the bomb may not have been the decisive factor. Non-nuclear states were more successful at coercion than nuclear-armed states (32.20%).

They cannot defeat a non-nuclear enemy. The taboo is so strong that political costs of use will always exceed any military gains. That’s why nuclear powers have accepted defeat by non-nuclear states like Vietnam and Afghanistan rather than incinerate them.

They can’t be used for defence against nuclear-armed rivals. Mutual vulnerability to second-strike retaliation means any escalation through the nuclear threshold is mutual national suicide.

They don’t guarantee impunity against invasion: think Argentina’s invasion of the Falkland Islands in 1982, Britain’s bomb notwithstanding.

The only purpose and role of nuclear weapons is mutual deterrence. They are credited with keeping the long peace after 1945. However, how do we judge this against the peace-preserving role of European integration and democratisation? There is no evidence that either side planned to attack the other at any time during the Cold War, but was deterred from doing so because the other side had the bomb.

Nuclear weapons didn’t stop Pakistan from occupying Kargil in Indian Kashmir in 1999, India from fighting a limited war to retake it, or Russia from invading eastern Ukraine and annexing Crimea in 2014.

Suppose sometime in the future, Australia possesses nuclear weapons and long-range delivery systems. For whatever reason, it’s attacked by China using sea-based and air-launched conventional munitions. Would we really threaten nuclear retaliation? What if China didn’t find our threat credible and persisted with its strikes. Would we launch nuclear strikes on Chinese targets? If we don’t, China will have called our bluff on a non-credible threat. If we do, we will have entrapped ourselves in a posture of mutual nuclear suicide in the name of national defence.

We backed international action to punish India and Pakistan for their nuclear breakout in 1998, to contain Iran’s suspected nuclear ambitions, and to demand nuclear rollback by North Korea. Australia, too, is firmly bound by its Treaty on the Non-Proliferation of Nuclear Weapons obligations, reinforced by the South Pacific Nuclear-Free-Zone Treaty. It would take us a long time to recover from the stench of hypocrisy if we were to discard treaty obligations as a mere inconvenience when we’ve consistently rejected security arguments by others as justifications for getting the bomb.

Australia’s nuclear breakout would also guarantee the collapse of the NPT order and lead to a cascade of proliferation. Each additional entrant into the nuclear club multiplies the risk of deliberate or inadvertent war geometrically.

White fails to offer a hard-nosed analysis of the merits of the choice between investing in building the requisite skills, facilities and materials to move quickly to making the bomb should we decide to do so, or joining the majority of countries in trying to ensure there is a future for all of us by persuading and pressuring the nine with 14,000 nuclear bombs to get rid of them.

For the 21st century surely the better guide to action is: to escape the nuclear worst, prepare and work your hardest for the nuclear free best.

Previous Article
Paying a blood price: understanding the casualty cost of intensive war
Next Article
The embattled envoy and the need for frank assessment

Back to the future: Will Biden’s Asia policy come full circle?

Hopes might be high for a new US administration. But polls show views on regional challenges have changed markedly, too.
Jason Israel 27 Aug 2020 10:00