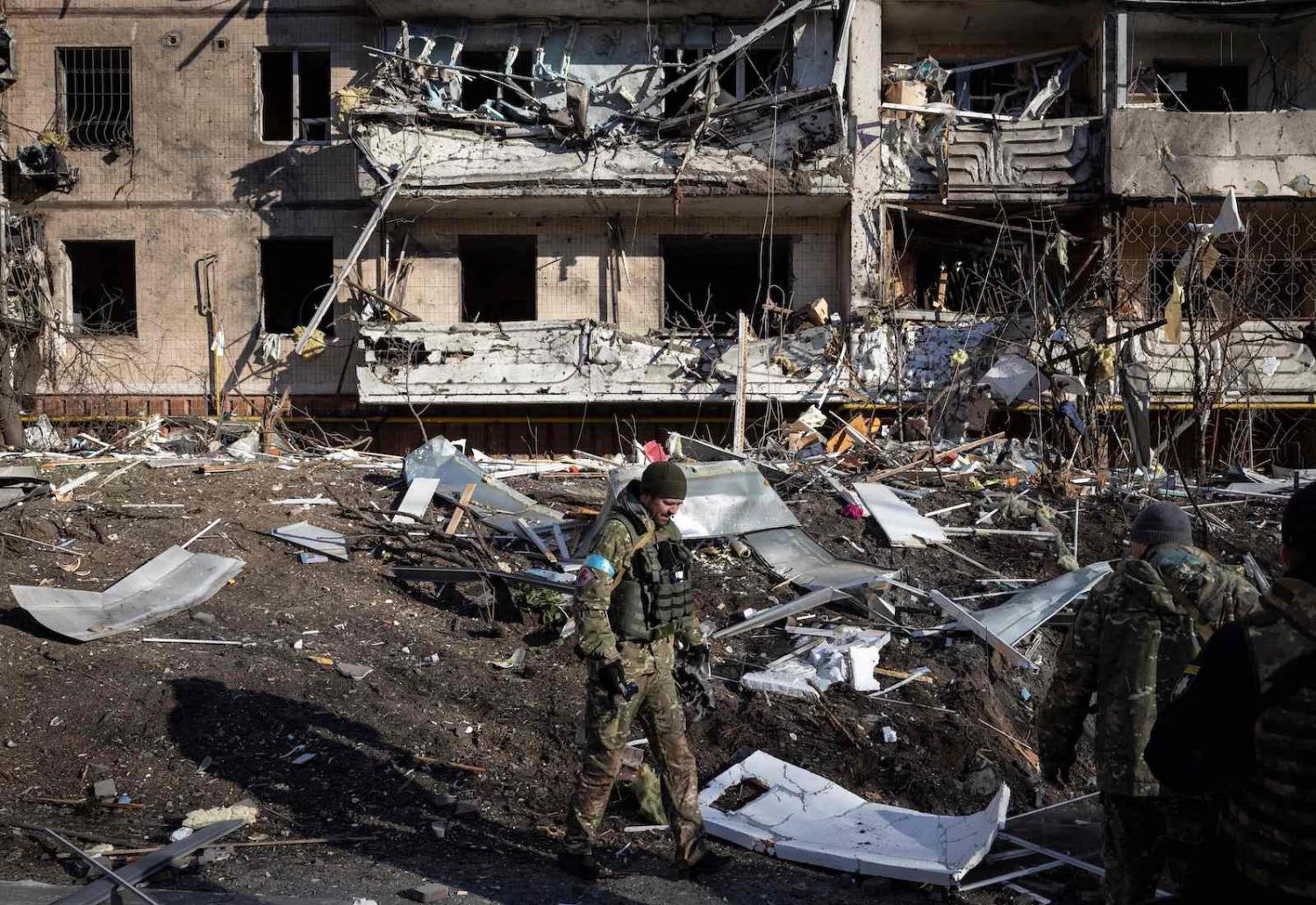 Russia is committing atrocity crimes in Ukraine, but they do not constitute genocide. While that distinction matters little to people caught up in this brutal armed conflict, analysts and policymakers must be aware of the difference and tailor their response accordingly.

The use of cluster munitions, attacks on humanitarian corridors, and the targeting of hospitals are just some of the horrific tactics used by Russia in Ukraine. Some within Ukraine have termed these atrocity crimes to be genocide. President Volodymyr Zelensky called Russia’s strike on a children’s hospital the “ultimate evidence” for genocide, a word that has also been invoked by journalists and analysts. However, these acts likely constitute war crimes and crimes against humanity rather than genocide.

War crimes are grave breaches of the Geneva Convention and other serious violations of the laws and customs of international armed conflict. A crime against humanity is an act – such as murder, rape, and torture – committed “as part of a widespread or systematic attack directed against any civilian population”.

Genocide differs from other horrific crimes because it involves an “intent to destroy” a group of people as such, meaning that people are targeted for annihilation based on their nationality, ethnicity, race or religion. While the atrocity crimes in Ukraine are shocking, there is no evidence at the time of writing that they are targeted. Bombs are falling on civilians and their infrastructure regardless of their identity. Nor is there evidence of a plan to destroy Ukrainians as a group. Ukrainians within Russia and elsewhere are not targeted.

For people in Ukraine, the distinction between the different types of atrocity crimes makes little difference and the invocation of genocide as a rallying cry for greater international action is understandable. (Although unfortunately there is little evidence that a recognition of genocide leads to more robust international action and there is debate what such action could be in Ukraine.)

For analysts and policymakers, the distinction does matter.

High-ranking Russian decision-makers for atrocity crimes must be named and reminded that violating international law can lead to criminal prosecution.

First, in the absence of an intent to destroy Ukrainians as a group, charges of genocide can easily be dismissed by detractors, while charges of war crimes and crimes against humanity cannot. The Chief Prosecutor of the International Criminal Court has opened an investigation as “there is a reasonable basis to believe that both alleged war crimes and crimes against humanity have been committed”.

Second, when designing policies to prevent and stop atrocity crimes, the aim must be to protect those at greatest risk. In Ukraine, that means focusing on people on the ground regardless of nationality, rather than Ukrainians as a group.

So, what can policymakers do to protect all people in Ukraine from war crimes and crimes against humanity? While there has been near universal condemnation of Russia’s aggression, not all countries have reacted as decisively as the European Union, the United States and some others. China and India in particular have faced criticism for their ongoing tacit support for Russia. Yet, some of their own citizens – including many Indian international students – are still trapped in Ukraine and are at risk of atrocity crimes precisely because they are indiscriminate. These countries should use their existing diplomatic channels to put pressure on Russia to observe international law.

The European Union’s quick and comprehensive policies to protect people fleeing Ukraine has been lauded, while some have pointed out the stark contrast to how Europe has received refugees from places such as Syria, Afghanistan, and Iraq. While invoking the Temporary Protection Directive protects Ukrainian nationals, stateless persons, and third-party nationals who have resided in Ukraine on a long-term basis, the European Union must ensure that its officers on the ground are aware of this policy and assist the over 400,000 foreign nationals in Ukraine. Scenes such as those seen at the Polish border, where citizens of other countries were prevented from fleeing indiscriminate violence, must not be repeated.

High-ranking Russian decision-makers for atrocity crimes must be named and reminded that violating international law can lead to criminal prosecution, even in the context of domestic impunity: the ICC, international criminal tribunals, and national courts under the principle of “universal jurisdiction” have indicted heads of state and government, army chiefs-of-staff, government ministers, and many others for atrocity crimes. To be prosecuted for war crimes, there is no requirement to have had a special intent to destroy a group (as with genocide) and no requirement to have known of a systematic or widespread attack (as with crimes against humanity). Following orders is also no defence.

Atrocity crimes are more likely to escalate and become targeted if perpetrators act against a group that has been dehumanised. Russians must be reminded that they share close ties with Ukrainians, who have long been regarded as brothers and sisters. In this context, analysts and policymakers must watch out for signs of escalating hate speech against Ukrainians as a group.

The European Union, United States and other allies must find ways to deter further war crimes and crimes against humanity by Russia in Ukraine. A debate on whether the atrocity crimes constitute genocide is a distraction from this aim and can have unintended consequences for people caught up in the violence. 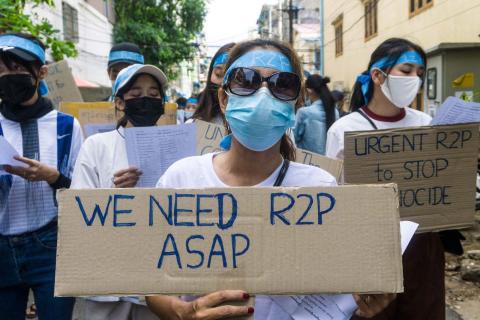 Multi-aircraft flights – some at night – signal a growing sophistication. But there are still limits.
The Interpreter 24 Nov 2018 07:00

Health security woes, China squeezes Australian farmers, and the Andaman islands: the week that was on The Interpreter.