Will American hostility to the International Criminal Court, and exception from it, shift under a Biden administration? 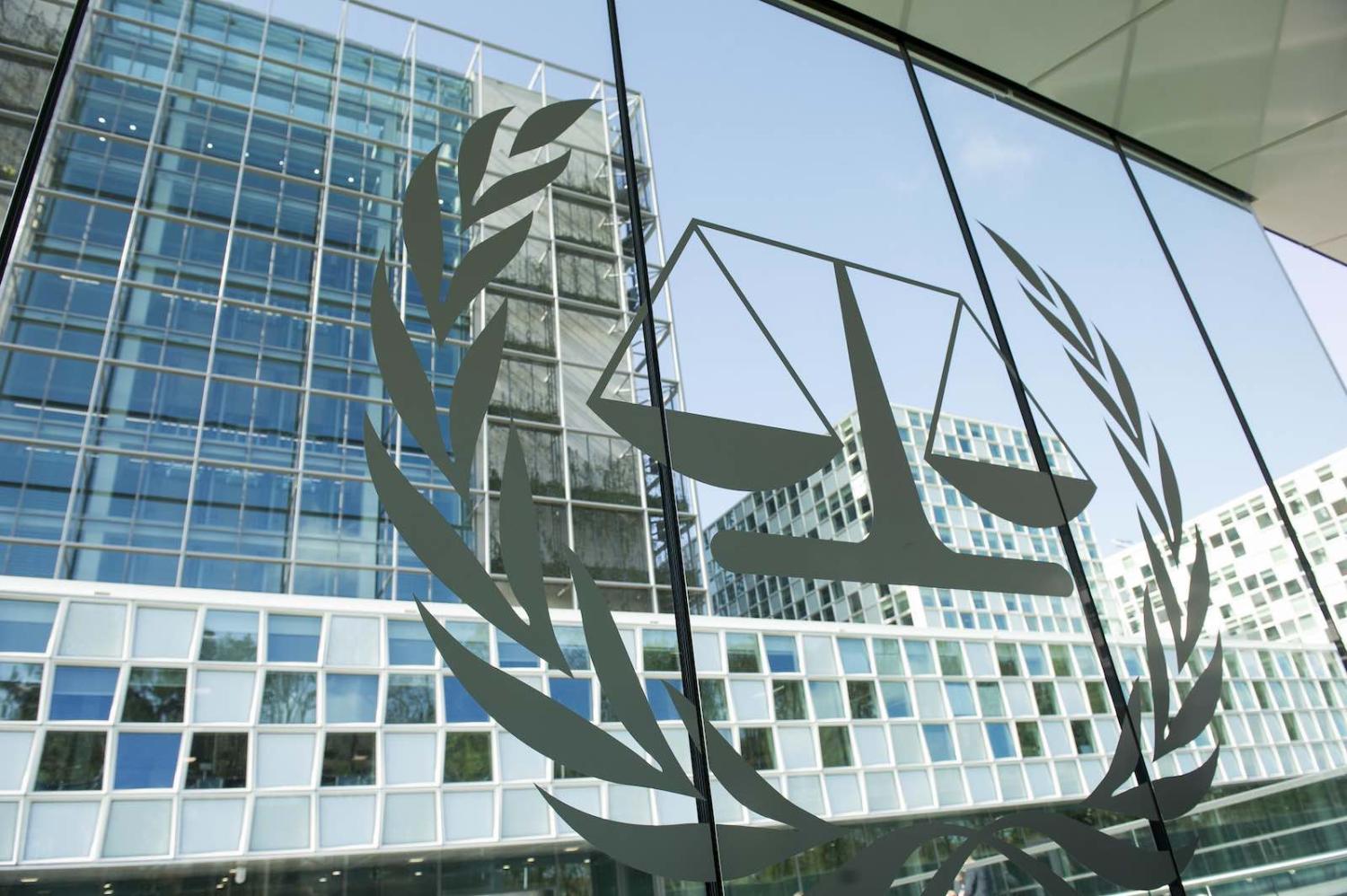 On Monday last week, 72 countries at the United Nations offered their “unwavering support” for the International Criminal Court (ICC). Among them were Australia, Canada, the UK, France and others that have signed the Rome Statute, which established the ICC. In doing so, these states expressed that they would preserve the Court’s “integrity and independence undeterred by any measures or threats against the Court, its officials and those cooperating with it”. This was in response to an announcement in September by US President Donald Trump that he would impose sanctions on two senior ICC officials, including Fatou Bensouda, the current Chief Prosecutor, for her investigation into the Afghanistan situation.

The US has historically been a strong supporter of international justice initiatives, working towards the creation of and also funding international courts and tribunals since the Nuremberg Trials following the Second World War. When the International Criminal Tribunal for the former Yugoslavia was established in 1993, Madeleine Albright, then–US Ambassador to the UN, was full of praise, saying “it is only the truth that can cleanse the ethnic and religious hatreds and begin the healing process”.

The finding of truth does indeed lead the way to reconciliation and an end to impunity – which is why international criminal justice and international prosecutions are important.

The US, however, argues that the ICC has no jurisdiction over its citizens because it is not a state party to the Rome Statute. President Bill Clinton signed the treaty in 2000 but did not submit it to the senate for ratification. In 2002, President George W. Bush “unsigned” the treaty and declared the US had no obligations under it. Current US Secretary of State Mike Pompeo was not being subtle when he called the ICC a “thoroughly broken and corrupted institution”, reiterating long-standing US derision of the Court’s work and purpose.

The present point of contention for the US and the cause of its grandstanding is that the crimes being investigated by the ICC with respect to Afghanistan could include not just the actions of the Taliban and Afghan government forces, but also US citizens, such as CIA operatives and US military personnel. This could comprise crimes committed in secret CIA detention centres in Afghanistan as well as outside the country, including in Poland, Romania and Lithuania. As these are states parties to the treaty, the actions of foreign nationals within these territories are subject to the jurisdiction of the ICC.

The imposition of sanctions in response by the US on ICC officials, which includes asset freezes and also a travel ban, calls into question the future of the ICC’s ability to operate as an independent global court in the face of political interference – and in particular the opposition of influential states such as the US.

Pompeo has warned that these sanctions may be extended to others who assist Bensouda, which is concerning as the Court attempts to carry out its work. To investigate effectively, Bensouda and her team of investigators and lawyers require access to the US and Afghanistan to gather evidence, and they need to be able to do that work without fear of reprisal. The US, however, seems to be doing everything possible to make sure that the ICC is obstructed in its operations, likely hoping eventually to frustrate the investigation.

It is therefore becoming apparent that the US is supportive of international prosecutions only as long as its own citizens will not be held accountable.

The US can’t have it both ways. It either supports international justice, as it should, or it doesn’t. To both support and criticise international justice invites accusations of hypocrisy and a lack of sincerity in US foreign policy. This is particularly so when the US, as a permanent member the UN Security Council, refers situations of potential international crimes in other states to the ICC – as it did in the case of Libya – but then vocally decries the Court’s intervention in its own affairs.

Therein lies the challenge for international justice going forward. But this is also an opportunity for president-elect Joe Biden to step up and support the work of the ICC, despite the challenging policy stance of leaving one’s citizens open to potential prosecution.

Biden should pivot from Trump’s contempt for the ICC and reframe US policy on international justice as universal and inclusive, rather than selective and circumstantial, presenting himself as a global leader who values justice and the rule of law. Effective international justice requires global support, and the US is a critical part of that global community.

Without a significant change in the stance of US leadership on the ICC, on the other hand, it is unlikely that a US citizen will ever find him or herself prosecuted in The Hague. The US remains outside the Rome Statute, and while that does not mean the ICC has no jurisdiction, it does mean the US will continue to deny the Court’s jurisdiction and will use political leverage and obstruction to prevent its citizens from being detained and prosecuted by the Court – all the while advocating for the rule of law and the prosecution of citizens from most other countries.

At this pivotal moment in US politics and engagement with the international community, a US change of course and demonstration of support for international justice would affirm it as a state which respects the rule of law and the rights of all individuals – whether they are US citizens or not.

Previous Article
Joe Biden: Big questions and great expectations
Next Article
What does a Biden administration herald for New Zealand?

Early tensions over the China Solution cropped in a debate on the ‘Kindle­berger Trap’, a theme initiated by political scientist Joseph Nye.
Wenyuan Wu 30 May 2018 13:00