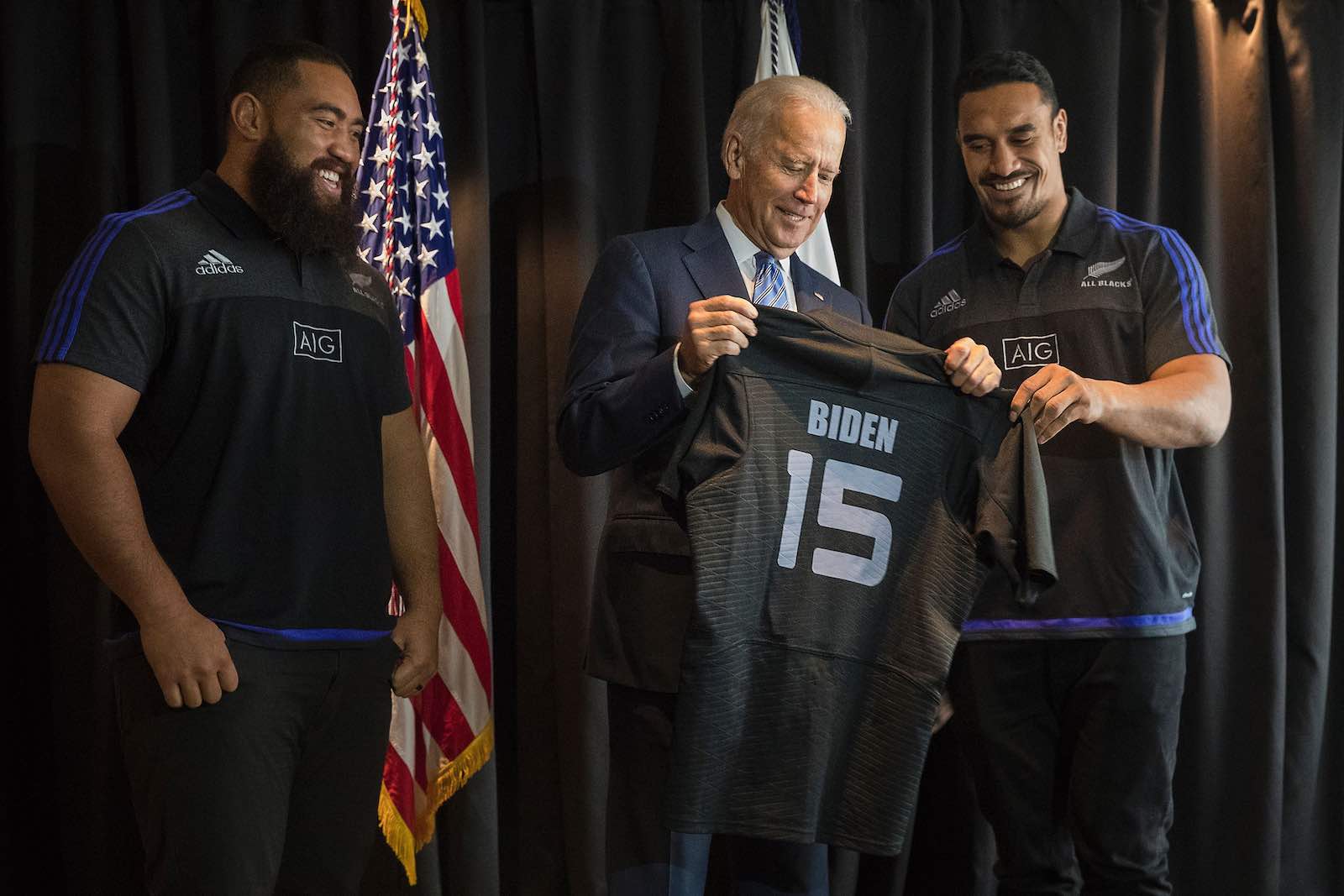 Joe Biden’s election victory will be greeted in Wellington, as in many other world capitals, with a collective sigh of relief. That’s understandable. But what will the Biden presidency actually mean for New Zealand?

The government of Prime Minister Jacinda Ardern will welcome a Biden administration as a potentially more congenial, like-minded and predictable bilateral partner. But relations with Washington will be no easy ride.

This year’s presidential election was an inflection point, with choices as consequential – for America and the world – as in any US election for almost a century. The past four years have seen deepening and rancorous domestic divisions coupled with uneven US international engagement, frustrating America’s partners and eroding its global influence.

Biden’s election offers some prospect of turning that tide. But it will not be easy. Tackling the immense domestic challenges must be the new president’s overriding priority: working to heal a bitterly divided country politically, while tackling the still-rampant pandemic, an uncertain and uneven economic recovery, and a society wracked by growing inequalities and racial tensions. And while Trump may be defeated, Trumpism remains.

Meanwhile abroad, many will look to Biden to bring positive change to America’s international engagement.

Getting Washington’s attention on New Zealand’s South Pacific neighbourhood will be challenging amid Biden’s competing domestic and international preoccupations. An early challenge, therefore, for Ardern and her new Foreign Minister Nanaia Mahuta will be to forge personal connections with Biden and his key advisers to ensure a receptive ear for New Zealand interests at the White House in what will be a very competitive diplomatic marketplace in Washington.

Biden’s strong support for renewed and energetic US multilateral engagement will certainly please the Ardern government.

The former Vice-President (and former Chair of the Senate Foreign Relations Committee) is internationalist in outlook, and experienced in foreign affairs. In “building back better”, Biden has committed to rebuilding trusted and respectful relationships with America’s allies and partners in Europe and Asia to strengthen US leadership and influence. Biden has pledged to promote democratic values and institutions globally. He has undertaken to return the US centre-stage in leading effective international cooperation on climate change. Biden’s reputation for reasoned moderation and consensus building will count for much internationally, just as it will domestically. While considered mainly an Atlanticist, Biden knows well how important the Asia-Pacific is for US interests. All this is encouraging for New Zealand, as a small Western democracy, committed to the rules-based international order.

Yet, America – and the world – have changed in important ways since 2016: there can be no simple winding back of the clock. Moreover, the polarised US domestic political climate, particularly the likely continuing Republican control of the Senate, may constrain Biden’s actions internationally.

So expectations should be tempered.

Take China. Views have hardened significantly on China right across the political spectrum in the US in recent years, with a greater emphasis on confronting and competing with Beijing. Biden will take a tough, albeit more targeted, approach to Beijing on economic and security matters. The US will expect much from its allies and friends – including New Zealand – in their own dealings with China. In the increasingly contested South Pacific, Washington may look to its regional partners to do more of the heavy lifting. Balancing economic opportunities and political/security risks in relations with China, without upsetting Washington, will remain challenging for New Zealand, no less than for other US partners.

The politics around trade in the US are always difficult. Securing a coveted bilateral free trade agreement with the US will remain elusive for New Zealand. And while Biden may recognise the wider geopolitical and economic merits of the Comprehensive and Progressive Agreement for Trans-Pacific Partnership, the refashioned Trans-Pacific Partnership Donald Trump abandoned, domestic political realities will complicate prospects of US accession any time soon. Key elements of the US’s World Trade Organisation reform ambitions will remain unpalatable, while policy differences on issues such as pharmaceuticals will not go away.

Biden’s strong support for renewed and energetic US multilateral engagement will certainly please the Ardern government. The new president’s intention that the US rejoin the Paris Agreement on climate change, its expected return to the World Health Organisation and UN Human Rights Commission, and (subject to Tehran’s compliance) to the Joint Comprehensive Plan of Action with Iran, will also be pluses from New Zealand’s standpoint. Biden will also likely re-engage with Russia on arms control, with renewal of the New START strategic nuclear arms agreement, due to expire in early 2021, an early priority.

Much is needed to restore multilateralism to full health. Trump’s spurning of multilateral institutions and disdain for international norms and values have damaged the multilateral system. Arguably, though, this simply aggravated existing negative trends weakening multilateralism. Sharper and more uncompromising polarisation among the major powers has increasingly frustrated effective Security Council action. Biden’s promise of reinvigorated US engagement at the UN is, however, an encouraging and necessary, if not sufficient, condition for more effective multilateralism. Given the importance of the rules-based multilateral system for New Zealand’s security and economic interests, Biden can count on strong support from Wellington in this endeavour.