A hat trick of factors calls for all-round success, and a recognition of bigger issues, including gender equality. 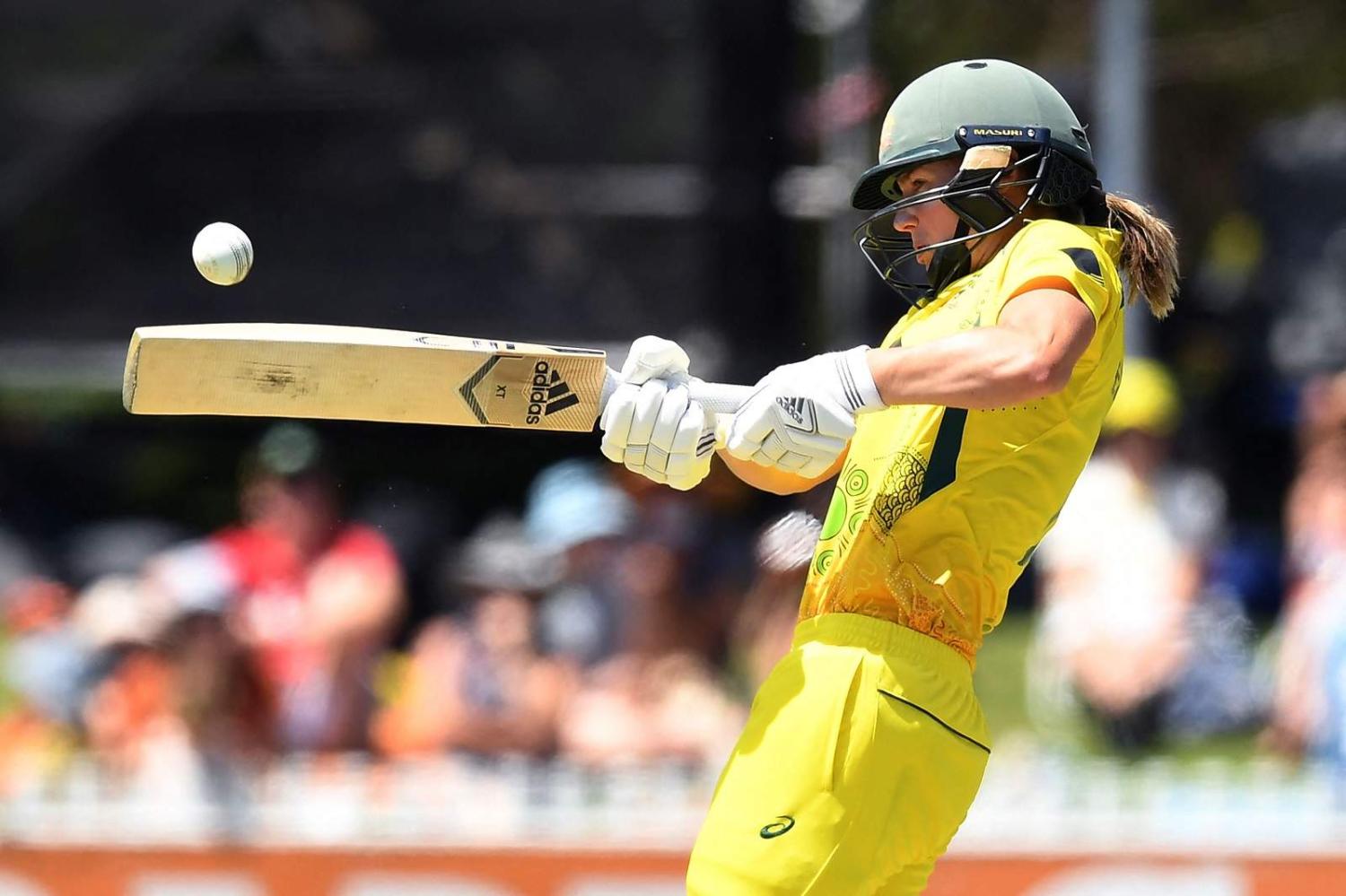 Like it or not, the Australian cricket team are some of the nation’s most conspicuous representatives on the world stage. And right now, both the women’s and men’s teams have the opportunity to achieve historic successes. That’s good news for Australian soft power.

Australia’s cricket teams hold a special position in terms of national identity and international perception. Cricket is Australia’s only truly national sport. The national teams are the most prominent, most followed, and most consistently successful international teams that Australia produces. And for followers of the game the world over, their impression of Australia and Australians is influenced by the character of its cricket teams.

Australia competed as a single national entity in cricket more than two decades before its colonies became states of a commonwealth. Australian mythology is bookmarked by events like bodyline and given personality by names such as Chappell, Lillee and Ponting. And one need only peruse the tributes to Shane Warne dominating Australian media over the last two weeks to understand how great a role the game plays in the national consciousness. For better or worse, Australia is a cricket country.

Australia was lucky to have another champion team perfectly suited to fill the moral void left by its men. The all-conquering women’s team.

The damage done in Cape Town four years ago, then, when the Australian men’s team engaged in ball tampering, extended well beyond the pitch. It marked rock-bottom for a toxic style of cricket that evolved out of the dominance of the Australian team of the 1990s and 2000s. The fact that the incident demanded prime ministerial condemnation demonstrated the government’s urgent need to counter perceptions about the nation more broadly.

Australia was lucky to have another champion team perfectly suited to fill the moral void left by its men. The all-conquering women’s team – led by the exceptional Meg Lanning – have cemented respect not just for their on-field success, but also for their fair play and leadership on gender equality. The spectacle that was the final of the Women’s T20 World Cup in 2020, when more than 86,000 people saw the Australian women win their eleventh global title, encapsulated the progress of the women’s game in Australia.

In the meantime, however, the men’s team has endured a necessary nadir in success on the pitch and in off-field perceptions. For the better part of two decades, the character of the men’s team mattered little. Respect was demanded through on-field supremacy – and an uncompromising approach was regarded as fundamental to that dominance. That was Australia’s unipolar cricketing moment – and we exercised the arrogance that singular superpowerdom affords.

The challenge for Australian cricket for more than a decade now, though, has been to adjust to a world where on-field power has become more diffuse, just as financial power has become more concentrated in the hands of India. In this world, the attitudes and behaviours enculturated by pre-eminence have come to hold the men’s team back.

It’s been a long and difficult accommodation with this new reality for the Australian men’s team. Respect must now be earnt, not just through victories, but also through the quality of words and deeds on and off-field.

The departure of Justin Langer as coach, the new leadership of Pat Cummins, and now touring Pakistan presents a chance for the team to fully reclaim its status as a net asset for Australian soft power.

Langer, and the generation he represented, cast a long shadow over the current team. The tension between the former coach and his players that ultimately led to his early resignation was, to a great extent, driven by a cultural disconnect between eras of Australian cricket. Langer was the last vestige of that golden generation – but his mistake was to try to recreate that success, rather than let the current players chart their own path.

With the women’s team overwhelming favourites to win the World Cup being played in New Zealand right now, Cricket Australia should capitalise on the positive image around its two premier teams.

In forging a new identity for the men’s team, Pat Cummins has already proven himself as a man of substance and perspective, reflected in his mature leadership around Langer’s resignation and his advocacy on climate change. He clearly understands the gravity of his position beyond gameday tactical decisions and is determined to build a team around him that is authentically of his generation.

The current tour of Pakistan is also significant. The first western country to play Test Cricket in Pakistan since 2005 (Pakistan have played recent home series at neutral venues due to security concerns), Australia is earning credit for showing confidence in its hosts. Entertaining long-suffering Pakistani fans is the ultimate act of good international citizenry in cricket.

This has only been boosted by the success for Australia of Usman Khawaja, born in Islamabad and whose family migrated when he was a young child. Khawaja’s homecoming shows modern multicultural Australia at its best (for which Khawaja himself deserves most of the credit) and has contributed to the tremendously good spirit in which the series has been played so far.

With the women’s team overwhelming favourites to win the World Cup being played in New Zealand right now, Cricket Australia should capitalise on the positive image around its two premier teams. Now is the time to redefine Australian cricket by what it contributes to the nation, including through the inclusion of women and girls, and what it reflects about the best parts of modern Australia. And if the Australian Government is savvy, it will recognise this as an opportunity for its sports diplomacy to play to the nation’s strengths.

Previous Article
Social media in times of war
Next Article
Russia is committing atrocity crimes in Ukraine, but not genocide

Problems and disagreements between the Afghan government and its international allies have impeded progress.
Alexey Muraviev 15 Mar 2021 06:00

No public strategy is defined, but a list of Moscow’s military and paramilitary activity in the region is revealing.
Hervé Lemahieu 29 May 2019 06:00