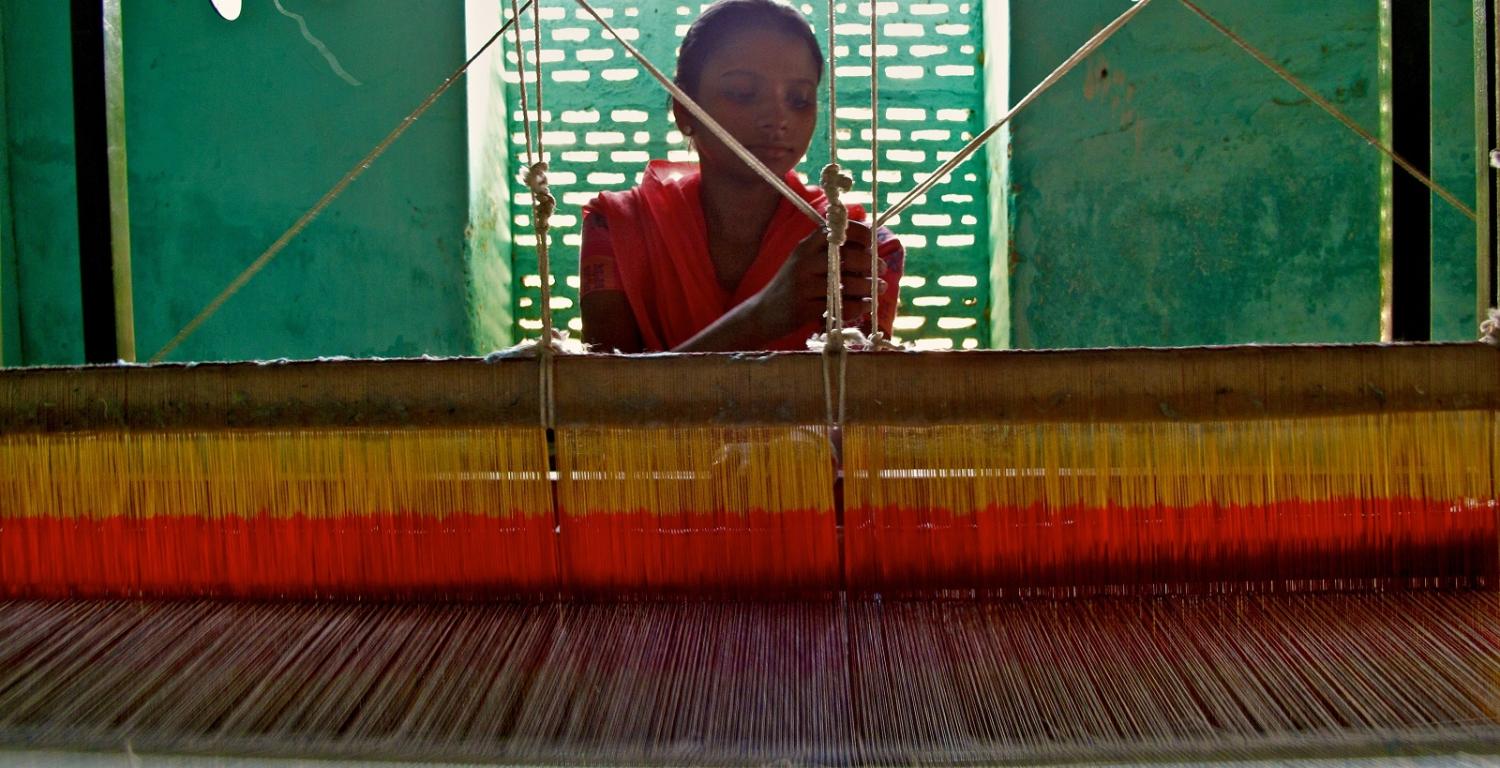 While Prime minister Malcolm Turnbull may have dropped his public enthusiasm for innovation due to concern that the term translates as lost jobs to some voters, Australia’s approach to new sources of economic growth remains a persistent theme for many foreign visitors pondering the country’s post-resources boom future.

Tata Consulting Services Asia Pacific president Girish Ramachandran says Australia is surrounded by countries pursuing different approaches to innovation and so can’t simply rely on its greatest strength in an exportable high-quality education system. Belgian-born Cochlear design executive Jan Janssen says innovative enterprises have to set out to be global from day one and believes Australia will only be successful in niche areas. And US agricultural economist Wendy Umberger, now at the University of Adelaide, says the imbalance and poor communication between private and public sector R&D in Australia means there is not enough focus on consumers in innovation thinking.

These themes from The Economist magazine’s annual conference - focused on whether Australia can commercialise technology faster than Asian neighbours - will be frustrating for a government which set out to address these issues but now finds itself mired in interventionist action to deal with oligopolistic tendencies in the banking and energy industries.

Given some neighbouring countries spend more on R&D than Australia, the conference posed the question: 'Asia had a burning appetite for Australia’s ores but will it have the same appetite for its ideas?'

Dominos Pizza chief executive Don Meij, whose Australian franchise has expanded to six other countries due to its superior technology platform, had an interesting twist on the debate about inadequate Australian investment in Asia. He said that innovation was occurring so fast in Asia that Australian companies should focus on global excellence which would then deliver them access to Asian growth.

One big idea that emerged from this conference was the opening up of consumer data.

Petre argued that the way Australia combined patient and pharmaceutical information in a unified, high-quality public health system meant it was well placed to develop new health products based on this data. He said the same applied in the banking sector where incumbent banks had not been innovative enough given their relatively privileged regulatory status.

This provided a rare apparent alignment with the current populist preoccupations of the government, with the Treasurer Scott Morrison warning businesses that they had to give their customers better access to their own information.

Reunification of the Korean peninsula might seem further away than ever after the latest missile tests. But the persistent historical record of the Kim family regime in finding ways to steer past stalemated US Administration and remain in control means scenarios for how a single country could eventually emerge are still useful.

This modelling released earlier in the year by economist Warwick McKibbin and three Korean colleagues considers scenarios from gradual convergence to an uncontrolled breakdown in the North and loss of confidence in South Korea.

Gradual convergence along the Chinese development path may well return as the dominant paradigm if Kim Jong-un manages to pull off some sort of partial international acceptance for North Korea as a nuclear state.

What’s striking about the modelling - and offers a glimmer of hope there will be a way out of this confrontation - is the finding that, rather than being the mad house of the populist newspaper headlines, the North Korean economy has a lot in common with that of Vietnam not so long ago.

Given Vietnam is one of Australia’s fastest growing export markets these days, it’s not surprising the modelling outlines some relatively productive development trajectories if the nuclear confrontation can be resolved.

On the other hand, it also reinforces the point that Korean reunification will be different to the benchmark German reunification because, while the Korean populations are more alike but than the German ones were, the economic development levels are much more disparate.

While the paper doesn’t suggest any immediate shift, it does remind us: 'No one expected the fall of the Berlin Wall and the German reunification or the end of the Vietnam War and the sudden unification of North and South Vietnam until they happened.'

Australia’s once exuberant plans for a wide-ranging bilateral trade agreement  - almost three years ago then PM Tony Abbott said it would be done and dusted in a year - have now become just one of 'many other ways' to improve economic relations.

Trade minister Steve Ciobo was than 90% of the way through his keynote speech at Australia Business Week in India last week before he even mentioned the idea of the Comprehensive Economic Cooperation Agreement (CECA). And that was to declare: 'This coming week demonstrates that there are many other ways to enhance our two-way trade and investment relationship with India. Business missions such as this week are all about applying the spirit of free and open trade.'

Now it's up to former Foreign Affairs and Trade Department chief Peter Varghese to come up with a new Indian economic strategy, as promised by Prime Minister Malcolm Turnbull.

The new strategy seems likely to focus on finding ways for Australia to contribute to India's developmental priorities.

Competing and cooperating: the paradox in US strategy

The new National Security Strategy at least acknowledges the shape of the problem even if not yet providing an answer.
Ian Parmeter 12 Mar 2021 12:00

Iran: Could Australia’s hostage diplomacy have been better?

A public campaign by Australia’s government to try to shame Iran into freeing Kylie Moore-Gilbert would not have worked.
Danielle Cave 16 Dec 2016 14:46

The key for the Australian Government now is shifting from seeing the internet as a tool of communications to leveraging it as a tool of foreign policy.