Alarm is growing the WTO’s dispute settlement mechanism may soon suffer the same credibility loss as its deal-making. 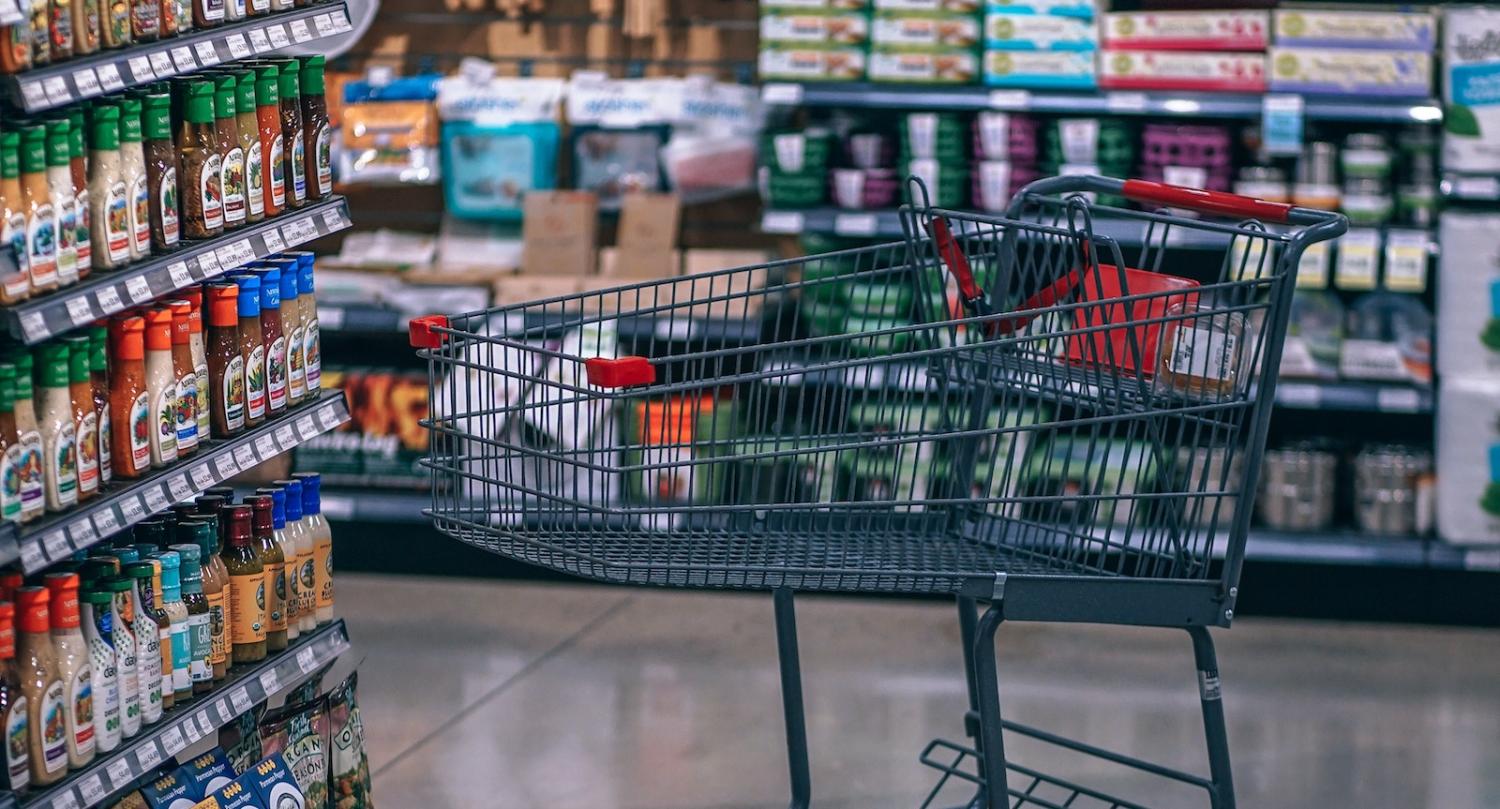 Deal or no deal

Global trade experts meeting in Australia this week have expressed some confidence that an interim deal will be reached by the end of the month.

As markets swoon amid the latest rumours about US-China trade negotiations, global trade experts meeting in Australia this week have expressed some confidence that an interim deal will be reached by the end of the month.

In public and private sessions, some members of the Asia Society Policy Institute’s Trade Commission suggested a deal would be struck to avoid the threatened big tariff increases. This would pave the way for an extension of negotiations on the more complex structural issues including state-owned enterprises and intellectual property.

Commission chair and former US trade negotiator Wendy Cutler said she was “cautiously optimistic” because the prospect of escalation was of great concern to both countries.

China Institute for WTO Studies Executive Dean Tu Xinquan said China’s economic slowdown was “imposing very big pressure on the government to make a deal.” He said there was an emerging consensus in China that the country should shift back to more of an economic development focus after the political consolidation of the past five years.

And former Australian trade negotiator Peter Grey said he had been impressed by the way China had handled the stand-off seriously and the American response. “I think there will be a deal of some form,” he said.

But despite this cautious optimism about the US-China situation, the annual gathering of some of the globe’s most experienced trade negotiators has seen growing alarm that the World Trade Organisation’s dispute settlement ability may soon suffer the same credibility loss as the body’s deal-making ability.

This has prompted an interesting discussion about how far the world can proceed on a revamped trade dispute settlement without the US, parallel to the way the Trans-Pacific Partnership has proceeded. The panel will produce its own independent report on these issues after this week’s sessions.

Grey argued that the US had not provided much multilateral leadership for a decade and other countries would have to find a way to step up in the meantime until the US eventually returned to a more cooperative approach.

Former Indonesian trade minister Mari Pangestu provided the sharpest assessment of the drag on global growth from trade issue stalemates saying investment delays were mounting in Indonesia as the country waited on some sort of bilateral settlement with the Trump Administration of its trade surplus country status with the US. “I don’t see light at the end of the tunnel,” she said.

The US-China tensions and the World Trade Organisation’s future may still hog the headlines, but the real environment for global commerce is shifting dramatically amid the institutional malaise.

This new study from the McKinsey Global Institute has identified five structural shifts in the global value chains that are the sinews of the modern world economy.

Globalisation is in the midst of a transformation. Yet the public debate about trade is often about recapturing the past rather than looking toward the future … A decade after the [global financial] crisis, it is clear that global value chains and trade patterns have structurally changed.

This may well lend weight to the idea that the US and China could be pragmatic enough to reach an old-fashioned tariff deal on goods but remain at loggerheads over who will be positioned to dominate the future of global commerce.

Some Australian companies appear to be embracing the trend toward lower trade intensity in overall production of goods, according to an interesting addition to the latest annual consolidated trade data.

Australian majority-owned businesses in Canada, the EU, and the US now have sales of $124 billion which is more than double the value of direct exports from Australia to these markets at $49 billion.

As a result, the growth in the supply of goods and services to those three developed parts of the world between 2002-03 and 2015 has largely been the result of sales by these Australian foreign affiliates rather than traditional growth in exports. The sales by affiliates grew by 58% over that 12-year period, compared with 22% for exports.

This data is only available for Canada, the EU, and the US, which makes it hard to reach comprehensive conclusions about Australia’s changing international economic connections.

Some analysts see this shift towards a greater role for affiliates as underlining the importance of these traditional economic partners compared with the high export growth markets typically in Asia, and especially China.

There is an interesting shift here in how international economic engagement happening. Although this is a bit of an “apples and oranges” comparison.

It is questionable whether the share of dividend income that would flow back to Australian investors from these offshore subsidiaries and the value of embedded Australian exports within an Australian corporate group would make the same contribution to the domestic economy as conventional exports of the same value.

China is terrified of what could happen to its central goal of CCP legitimacy in the case of ‘imperial overreach’.
Huynh Tam Sang 24 Jan 2022 06:00

Could minilateralism work in the South China Sea?

Jakarta’s ambitions for a maritime alliance with its ASEAN neighbours is the right response to intimidation from China.
Tim Harcourt 28 Apr 2020 11:30