A deal between two liberalised economies on opposite sides of the globe can only improve a small number of pain points. 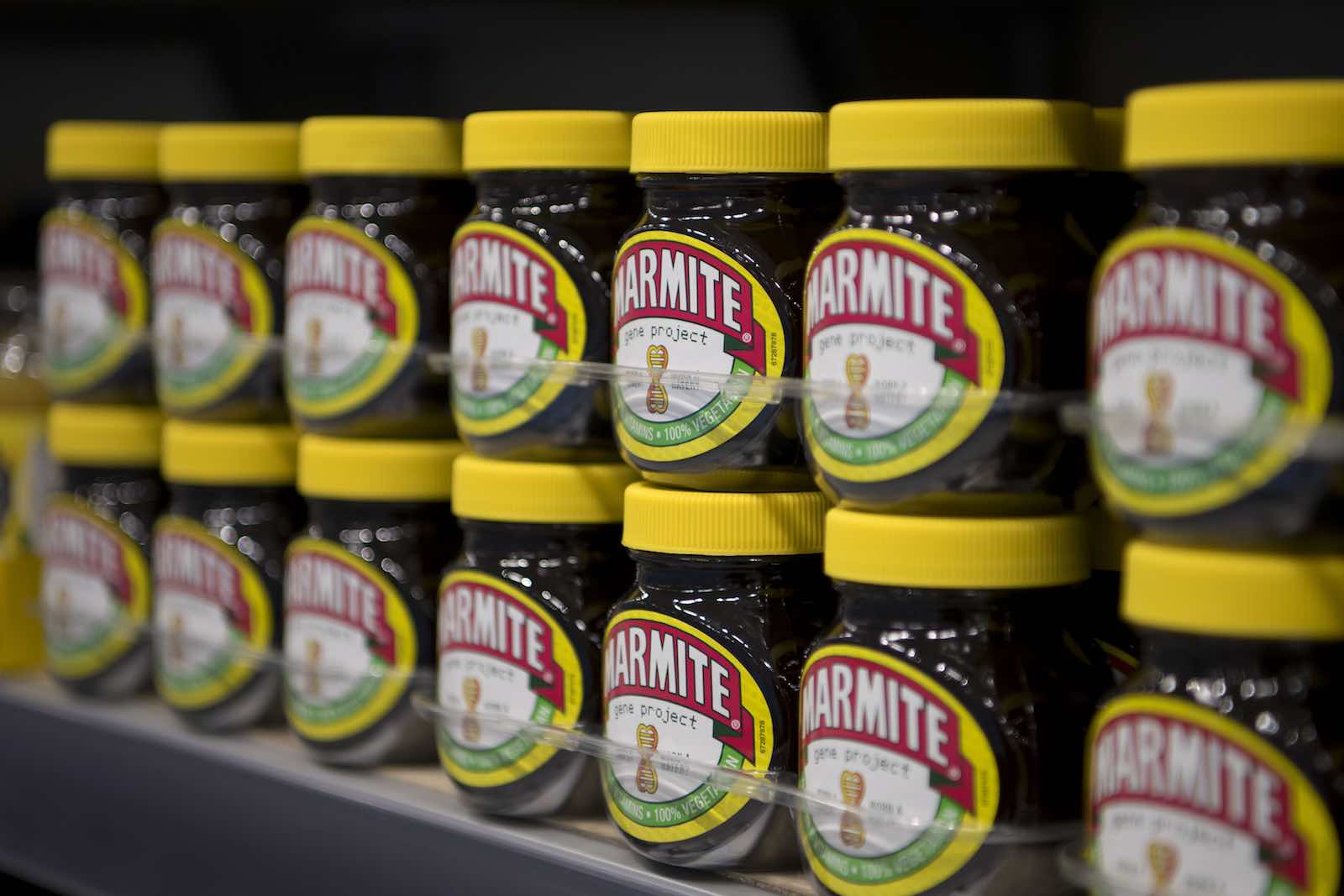 Australia and the UK kicked off free trade agreement negotiations on 17 June to speeches and video presentations so triumphant as to border on self-parody. Yet for all the pageantry and scorn, a trade deal between Australia and the UK is fundamentally a commonsense policy that warrants neither breathless excitement nor derision.

In discussing the negotiations, the two sides inevitably cited existing levels of bilateral trade valued at just over A$30 billion, at last count. Far more difficult to quantify is the significantly less impressive value of additional trade an agreement would unlock between two economies as already liberalised as Australia and the UK.  This is normal and not an indictment of trade ministries on either side.  There are undoubtedly liberalisations to be made and new business opportunities to unlock, and it seems churlish to blame trade ministers for trying to get people excited about their most instantly recognisable projects.

When it comes to access to the UK’s 60 million–plus consumers, a one-on-one deal might improve Australia’s prospects.

Australia is likely to head into this FTA the way it heads into most of them: farms first. Australia is locked out by tariffs from much of the UK market in agricultural sectors where it is strongly competitive including beef, lamb and dairy. Australian negotiators will be laser-focused on addressing these tariff barriers, both in their own right and to level the playing field with New Zealand producers, who enjoy significantly superior access and will doubtless look to improve on it further through New Zealand’s own UK negotiations.

They should prepare for a fight. The UK farm lobby feels besieged by Brexit and its resultant export barriers to Europe, by the uncertainty around the UK’s post-EU subsidy regime and looming US trade negotiations. They are unlikely to be in any mood to throw open the gates, and ministerial ambition for conclusion within the year will probably flounder on the rocks of agriculture.

Predictably, the UK’s own attempt to identify meaningful Australian tariffs to consider cutting ran into the minor hiccup of Australia not having any. The two specific examples offered are Scotch whisky and passenger vehicles, both at just 5% (a level negotiators generally consider insignificant).

In terms of services, the picture thus far has been mostly vague. The UK will seek improved visa access and mobility for its professionals, for which Australia should have some limited appetite (but it’s notable the Australian prime minister has already ruled out visa-free access), and an easier path for UK investment capital, which Australia is likely to be open to. Australia will seek the same in return, and it remains to be seen how open the UK will prove. Undoubtedly, foreign workers on both sides would welcome any simplification to the nightmarish processes currently foisted upon them by the UK and Australian Home Office and Department of Home Affairs, respectively.

Both sides want the agreement to streamline customs procedures, to improve mutual recognition of qualifications where practicable and to incorporate “best in class” rules in areas like intellectual property, electronic commerce and data flows. None of these are likely to be game changers, but clearer international rules in these areas will improve predictability for business, so all to the good.

Prior to Brexit, Australia and the UK were on their way to a free trade agreement by proxy as part of Australia’s negotiations with the European Union. The UK departure from the EU means it will no longer be covered by the eventual Australia-EU trade agreement, and so a bilateral Australia-UK deal is common sense.

When it comes to access to the UK’s 60 million–plus consumers, a one-on-one deal might improve Australia’s prospects. The UK has traditionally been among the more liberalising and free market voices in the EU and may prove less defensive than an EU whose position must accommodate more protectionist voices.

The independent UK is a smaller market than the EU, which in negotiating terms means Australia can expect to make fewer painful concessions to secure improved market access through this free trade agreement than it would have were it negotiating with a combined EU28. To grossly oversimplify, the opportunity to sell beef more competitively to 60 million people is “worth” less than the chance to do so to 400 million.

The government of Prime Minister Boris Johnson, having secured power for four years with a nigh-unassailable majority, is not quite as vulnerable and desperate to demonstrate the benefits of post-Brexit trade buccaneering than it was prior to the December 2019 elections. Still, the announcement of a concluded agreement is likely to be a bigger story in the UK than in Australia for some time to come, and that is a source of strength Australian negotiators will be all too aware of.

Overall, this is sensible, even boring, policy at the right time. Good.