Coordinating with America to pressure China on trade

Beijing should pay legitimate intellectual property charges yet the system is an imperfect way to reward innovation. 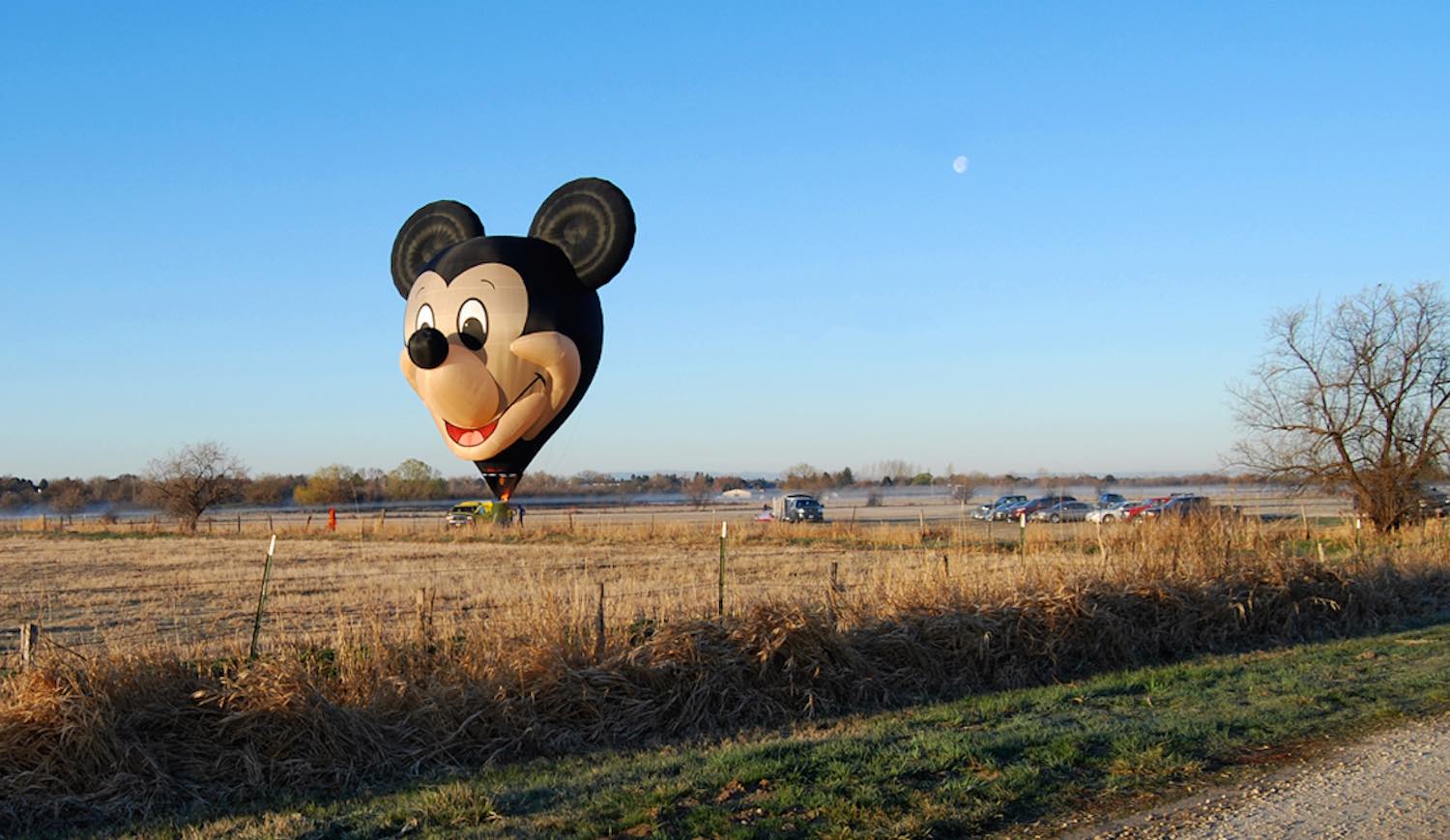 While President Donald Trump’s bull-in-a-China-shop approach to reforming international trade doesn’t appeal, it is possible that some of his objectives might make sense. This was the logic behind comments by former Barack Obama adviser Daniel Russel, suggesting that Australia should join the US in opposing “unfair and predatory economic and commercial practices that we have seen for so long by the Chinese”, such as intellectual property theft and lack of reciprocity in trade.

While a united approach strengthens any argument, we may not agree on just what deserves to be included in the reform agenda. Reforming and reinvigorating the World Trade Organisation might be a good place to start. But reinforcing US objectives on intellectual property (IP) might be problematical.

It is worth remembering that when America was at the same stage of development that China now is, it copied English cloth-weaving technology without paying IP royalties and its citizens read English books (famously, Charles Dickens) without paying copyright.

The current IP system is a very imperfect way of encouraging and rewarding innovation. The patent and copyright framework has been so distorted by vested interests that the main beneficiary may be the army of patent lawyers and the legal process which support them.

The current framework offers incentive for future innovation by providing past innovators with a monopoly – and monopolies are never first-best economics. We are still giving copyright protection to Mickey Mouse, long after the creator died. Trivial inventions (e.g. single-click internet purchases) were given legal protection. Pharmaceutical patents are “evergreened” to extend their life by minor tweaks of the formulation.

It is worth remembering that when America was at the same stage of development that China now is, it copied English cloth-weaving technology without paying IP royalties and its citizens read English books (famously, Charles Dickens) without paying copyright fees.

Times have moved on, and China should pay legitimate IP charges, but before we get too righteous about China’s predatory actions, we might recall that we are promoting an imperfect system which is heavily weighted in favour of IP owners such as the US, and against countries which are predominantly IP users such as China and Australia.

What about demanding reciprocity on trade? Until now, it has been accepted that developing economies are not required to be as pure in open trade as advanced economies. As China’s manufacturing technology is now on a par with advanced economies, pressure for greater openness is legitimate. But is China a greater offender than, say, India ­– a chronical laggard in openness?

The fundamental element which stands in the way of cooperation with the Trump trade agenda is his bilateral mindset, while Australia’s interests are overwhelmingly multilateral.