Beijing’s practice of arbitrary arrest and “hostage diplomacy” is prompting a backlash that may lead to a boycott. 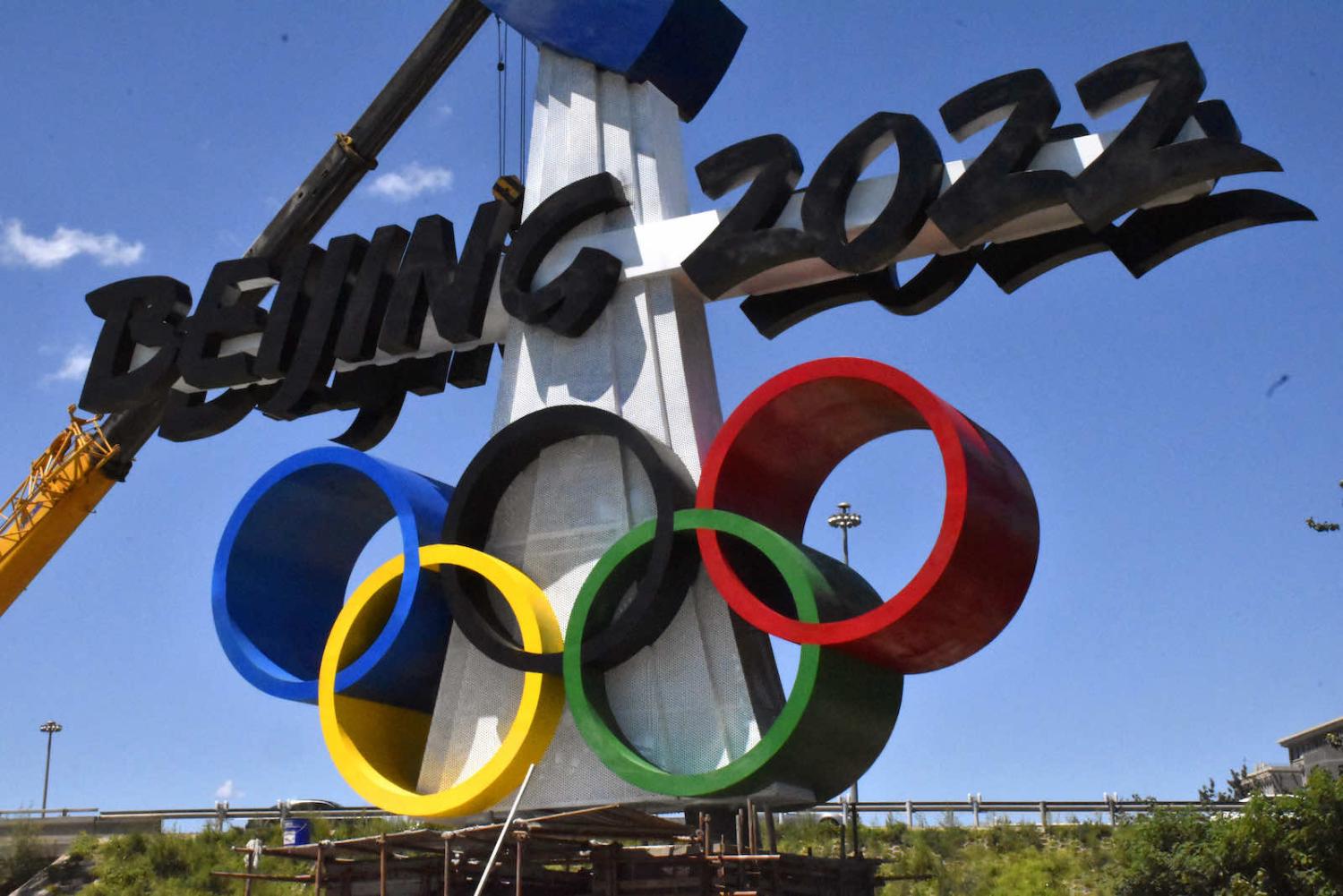 Erin O’Toole, the leader of Canada’s Conservative party, warned in August that Canadian citizens might not be safe at the winter Olympics to be hosted next year in Beijing. Canada is especially aggrieved over what is widely seen as China’s practice of arbitrary arrest – although in truth “arbitrary” is a word that masks what appears a tactic of deliberate political retaliation.

Three Canadians presently held in China are seen as pawns in a broader geopolitical contest following the 2018 arrest in Vancouver of Huawei executive Meng Wanzhou after an extradition request to the United States. Canadian Robert Schellenberg, held in China in a drugs case, now faces the death penalty. Meanwhile Michael Spavor and Michael Kovrig, “the two Michaels”, were accused of espionage shortly after Meng’s arrest. Spavor has been subsequently sentenced to 11 years, while Kovrig is yet to be sentenced despite being held for 1000 days.

China’s practice of “hostage diplomacy” violates a number of human rights laws as it often includes lengthy episodes of solitary confinement and torture. It is seen as a bid to coerce foreign governments to bend to China’s will.

O’Toole, although focused on Canada, gave voice to fears that Beijing could use the Olympics as an opportunity to target citizens of countries that dare challenge its interests. This is prompting new voices to join calls for boycott and adding safety concerns over arbitrary punishment to existing human rights grievances.

Nationals of at least 12 countries or regions have been detained in China in recent years, including from the United States, Australia, Canada, Japan, Turkey, Kazakhstan, Ireland, Sweden, United Kingdom, Taiwan, Belize and Hong Kong. Many are accused of national security crimes. They include British and Swedish citizens Lee Bo and Gui Minhai, booksellers who disappeared in 2015; Australians Yang Hengjun and Cheng Lei, arrested in 2019 and 2020; as well as Americans Victor and Cynthia Liu who were held hostage under an exit ban in 2018 after an attempt to get to their father. China has similarly prevented Irish businessman Richard O’Halloran from leaving the country for two years – not for crimes he committed, but over fraud allegations directed at the Chinese owner of the Ireland-based leasing company he worked for.

These are high-profile cases, but many more remain unknown. Canadian authorities have estimated that at least 13 Canadians have been detained since Meng’s arrest, and at least two dozen US citizens have been barred from leaving China over the last three years.

More politicians are citing arbitrary punishments as a reason to steer clear of the upcoming Beijing games.

Safeguard Defenders, an NGO co-founded by Peter Dahlin – a Swedish national who spent 23 days in a “black prison” in China in 2016 – reports the numbers of state-enforced disappearances have increased.

The concern over China’s tactics could affect next year’s Olympics. In August, Human Rights Watch issued a report warning that athletes may be forced into silence while in Beijing and that surveillance might start even before the games. The Chinese Communist Party has previously targeted athletes over their opinions, as in 2008, when China cancelled the Olympic visa of American speed skater Joey Cheek for speaking out about China’s role in human rights abuses in the Darfur region of Sudan. And 2022 China is vastly different from the 2008 China that hosted the games, vastly more powerful and demonstrably less concerned about repercussions.

Tellingly, China recently boosted the extra-territorial dimensions of its penal code. Article 38 of Hong Kong’s National Security Law, introduced last summer, claims the right to apply criminal penalties for vaguely-defined offences to anyone, anywhere in the world, regardless of their nationality, their location or their connection to Hong Kong. This added extra-territoriality makes the new legislation more expansive even than the mainland’s own security law, and with it, Beijing is effectively gifting itself global policing powers.

The effects are already noticeable. Earlier this year, Denmark warned four nationals from travelling to countries with extradition arrangements to China in place over concerns they were wanted for assisting a Hong Kong lawmaker. China has also warned it might arrest Americans in China. And in a display of “wolf warrior diplomacy”, China’s ambassador to Canada declared last year Beijing could not guarantee the “good health and safety of those 300,000 Canadian passport-holders in Hong Kong” if Canada were to offer asylum to Hong Kong democracy activists, leading Canada’s Prime Minister Justin Trudeau to warn Canada would not be intimated by coercive diplomacy.

Last month, diplomats from 25 countries gathered outside the Canadian embassy in Beijing in a statement of solidarity as the verdict for Spavor was handed down. More politicians are also citing arbitrary punishments as a reason to steer clear of the upcoming Beijing games. Critics from several democratic countries, including Australia, have gathered under the banner of the “Inter-Parliamentary Alliance on China” to express concern over China hosting the Winter Olympics. Malcolm Byrne of Ireland’s conservative Fianna Fáil party has backed calls to relocate the games, as has US Republican senator Marco Rubio.

Meng and Kovrig both await their verdicts. Kovrig’s fate likely depends on the Canadian decision in Meng’s case, expected in October, and his punishment will likely send a signal about China’s willingness to embrace arbitrary punishments of foreigners as a continued political tactic. More countries might join Canada in concluding that their citizens are not safe on Chinese soil. If they do, more may find a boycott of the Olympics the best solution.

The merits of generals in government

As I facetiously said on a number of occasions during my recent abortive run for the Senate, you cannot have too many generals in parliament.
Nadège Rolland 7 Jun 2017 10:31

Western governments need to recognise that, if successful, BRI’s outcome would be contrary to both their interests and their values.