As the war in Ukraine goes from bad to worse, Russia may still win a vote to reshape the net as we know it. 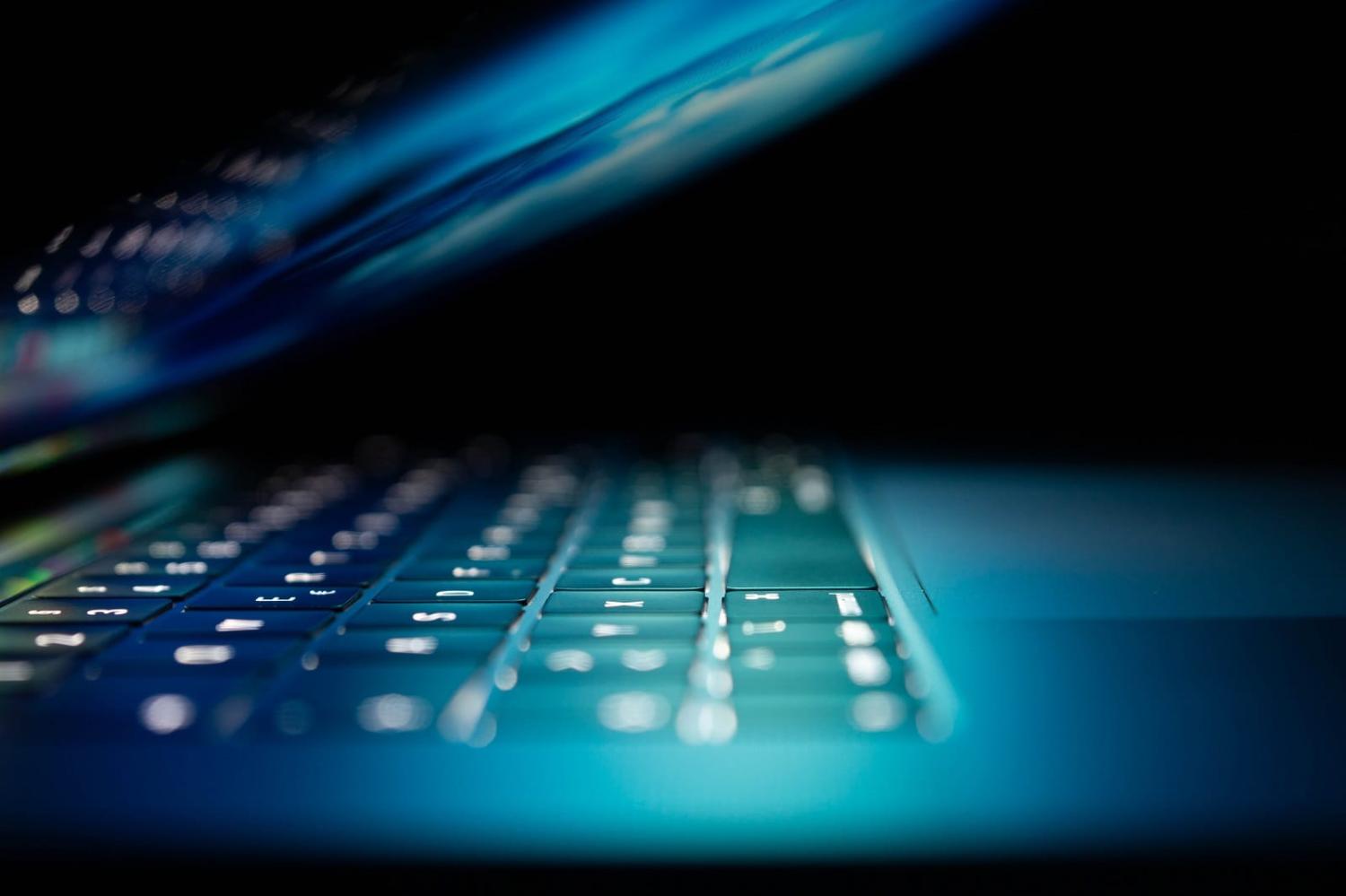 The campaign to elect the next Secretary-General of the International Telecommunication Union has entered the final stretch, with UN member states assembling in Bucharest, Romania this week to cast their votes between the Russian-supported and US-backed candidates vying for the top job.

The ITU is the UN body responsible for telecommunications, radio, satellite and information and communications technology standards setting. An important technical institution most people have never heard of, in recent years the ITU has emerged at the centre of geostrategic competition over Russian and Chinese-led efforts to increase the control of nation states over the internet.

While the ITU sets standards that enable global connectivity, the internet itself is governed by a multi-stakeholder approach, created by the United States in the early days of the internet as an intentionally decentralised governance network that places nation states, industry, civil society, individuals and other groups on relatively equal footing. By design, the multi-stakeholder approach prevents any group – including nation states – from exerting control, thereby creating the free and open global internet as we’ve traditionally known it.

If the Russian-supported candidate wins the vote, it will be seen as a de facto endorsement of the Russian (and Chinese) vision of the internet.

The campaign for the next Secretary-General at the ITU 2022 plenipotentiary is important because Russia has cast the election as a vote for member states on expanding the ITU’s mandate to bring internet governance into the multilateral system – rather than the multi-stakeholder model – making it easier for nation states to exert sovereign control over the internet. If the Russian-supported candidate wins the vote, it will be seen as a de facto endorsement of the Russian (and Chinese) vision of the internet.

That candidate for election is Rashid Ismailov, who served as Russia’s former deputy minister for Telecom and Mass Communications from 2014 to 2018, and is currently the president of VimpelCom, a large Russian telco provider. He is a former senior executive at Huawei, Nokia and Ericsson. ITU candidates run as individuals and staff swear an oath not to seek or accept instructions or assistance from any government. States hold the votes in the election, however, and Moscow has made clear its supports Ismailov’s campaign platform. Russia has repeatedly invoked the idea that governments should have more sovereign control over the internet, and that decision-making over the governance of the internet should move to the ITU. The Russian government has made multiple statements setting out its priority in getting Ismailov elected to the ITU.

The other candidate up for election – Doreen Bogdan-Martin, a US citizen – is an almost thirty-year veteran of the ITU who, if elected, would become the first woman to lead the UN body. Currently the Director of the ITU’s Development Bureau, she is one of the most qualified candidates ever to run for the job. Bogdan-Martin has conducted a professional and slick campaign, focused on increasing digital connectivity, inclusion, diversity and development. US President Joe Biden and the US government have thrown their weight behind Bogdan-Martin’s candidacy.

The controversy surrounding Russia’s invasion of Ukraine isn’t necessarily hurting Ismailov’s chances of winning the election that will decide the future of the global internet. It’s going to be a tight race, and for a number of reasons there’s a strong chance Ismailov will win, even as the war in Ukraine goes from bad to worse for the Kremlin.

There is the uncomfortable truth that even without this geopolitical pressure, lots of countries ultimately support Russia at the ITU.

First, Russia isn’t as isolated as it is tempting to think. Most votes at the UN to censor Russia this year – including a vote inside the ITU itself – have all passed in low numbers, with many outside of Western democracies abstaining. Russia still commands large voting blocs of support at the UN, and the vote will be held by a secret ballot allowing countries to escape any blowback for their support of Russia.

Second, while Russia and China might have slightly different approaches to internet governance, they are in strategic alignment on the ITU. A win for Russia in the ITU is a win for China. In February, Presidents Vladimir Putin and Xi Jinping released a joint statement pledging to enhance cooperation on internet sovereignty at the ITU. Where any Russian influence may have waned as a result of Ukraine, there is China campaigning behind the scenes. While only states can vote in the election, Chinese companies and delegations are extremely active in influential ITU working groups. They will be strongly endorsing Ismailov’s candidacy.

Finally, and most importantly, there is the uncomfortable truth that even without this geopolitical pressure, lots of countries ultimately support Russia at the ITU. Russia is running on a platform to move internet governance into the multilateral system, away from the multi-stakeholder system created – and still mostly dominated – by US tech companies and industry groups. States will have more control over what users can access and what users can post. Many countries lack the resources to effectively engage in the multi-stakeholder model and all its different forums. Even if they did, as much of the governance is industry led, it’s still dominated by US or Western tech companies, meaning smaller countries have limited influence. Russia’s alternate vision for internet governance is undeniably attractive in this regard.

The battle for the internet will begin in Bucharest today, with votes cast on 29 September. While the ITU election outcome is still far from certain, it’s sure to be a tighter race than most realise. The future of the internet is on the line.

Independence, dependence, or interdependence – the challenges for micro-countries are growing as populations move.
Rodger Shanahan 13 Jul 2021 12:00

What responsibility does the government have for those on the periphery of the Australian campaign in Afghanistan?
Mark Beeson 4 Feb 2020 06:00

Dread at the state of the environment has been creeping in steadily. Now there’s a word for it.