Fears about the effects of quantitative easing are refuted by experience. 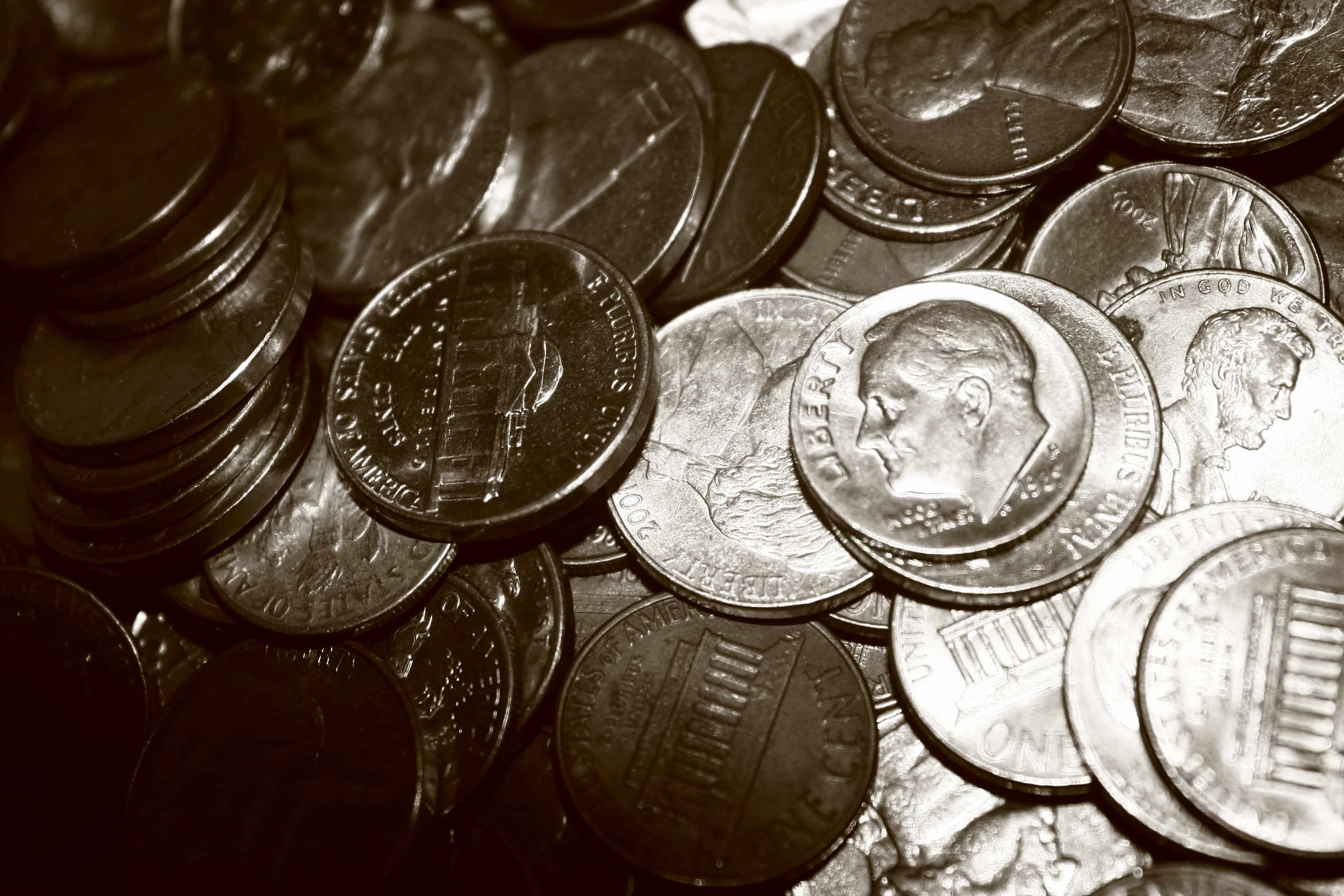 Former US Federal Reserve chair Janet Yellen promised that unwinding quantitative easing would be “the policy equivalent of watching paint dry”. Not everyone agrees.

Jamie Dimon, head of JP Morgan, the most successful of the big American banks in the past decade, has voiced his concerns about the process of normalising US monetary policy:

Part of the widely expressed hand-wringing comes from a misunderstanding about the effects of quantitative easing. When US quantitative easing began in 2008, many were worried it involved “money creation” and inevitable inflation, based on half-understood recollections of the credit multiplier model and Milton Friedman’s dictum that “inflation is always and everywhere a monetary phenomenon”.

These inflation fears were comprehensively refuted by the actual experience, with inflation below target everywhere. The extra liquidity quantitative easing provided to bank balance sheets did little to encourage them to lend more: some potential borrowers were still weighed down by legacy problems from the recession.

As well, the slow recovery discouraged others from borrowing to expand production capacity. Rather than expand output and push up wages and prices, credit flowed into asset markets, driving up equity and property prices.

Most of the quantitative easing expansion of base money simply sat unused in the balance sheets of banks, as excess reserves.

In its expansionary phase (2008–12), quantitative easing worked through two channels. First, via portfolio adjustments, with the Fed’s bond purchases causing investors to rejig their balance sheets, changing asset prices and interest rates in the process.

Second, quantitative easing provided some signalling messages about future Fed policy. Now that normalisation is underway, what is the likely impact?

The Fed has already begun unwinding its quantitative easing bond holdings, not by selling them in the market, but by allowing its bonds to mature over time – the least disruptive way of running down its bond holdings. Longer-term interest rates have started to move up, but are still lower than during the 2008 recession. The common view is that rates will not return to pre-crisis levels because the long-term equilibrium interest rate (the “neutral” or “natural” rate) has fallen, perhaps because of demographic shifts, low productivity performance, excessive saving, or a shortage of riskless government bonds in a risk-sensitive world. 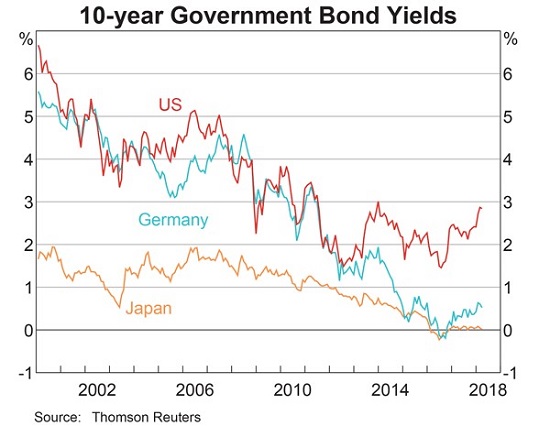 When markets received the correct message that short-term interest rates would stay “low for long”, this acted to keep longer-term interest rates low as well. The current signalling is pretty clear: the Fed funds rate is on the way up, with the only argument being whether there will be three increases this year or four – a relatively trivial issue of timing which will be settled as the Fed assesses the evolving economy. Thus, it’s hard to see any great surprises via the signalling channel.

The US recovery is more advanced than elsewhere, with the unemployment rate already quite low. Are the rest of us ready for any spillover tightening from the US?

If we are searching for things to worry about, then two possibilities come to mind. First, asset prices (particularly US equity prices) might have overshot the equilibrium, with the possibility of a sharp correction. If so, financial markets elsewhere will do the usual knee-jerk imitation.

Second, the low interest rates over the past decade might have tempted some borrowers to overextend their balance sheets. The main concern here is for borrowers in emerging economies who have borrowed in US dollars to fund activities in their domestic economies, leaving them at risk not only of higher interest rates, but also from adverse exchange rate movements.

As US interest rates rise, ours may too. It is not easy to explain exactly why there is a strong connection between US long-term interest rates and rates in other countries and currencies, but sentiment seems globally contagious and the long-term rate is influenced by the volatile term-premium – the difference between the short and long interest rates.

Longer-term rates everywhere appear to play “follow the leader” with the US. That said, countries seem to be able to set their own short-term policy interest rates, and there is no strong reason why floating-rate mortgage rates in Australia should respond to US interest rates.

Show Comments
Previous Article
Migration and border policy links: US border troops, American journeys, and more
Next Article
“Presumably, we shall have to call her a Stateswoman”