Time to step up on global kleptocracy

Among other vital issues, Australia’s interests rely on the country taking a tough stance on corrupt wealth. 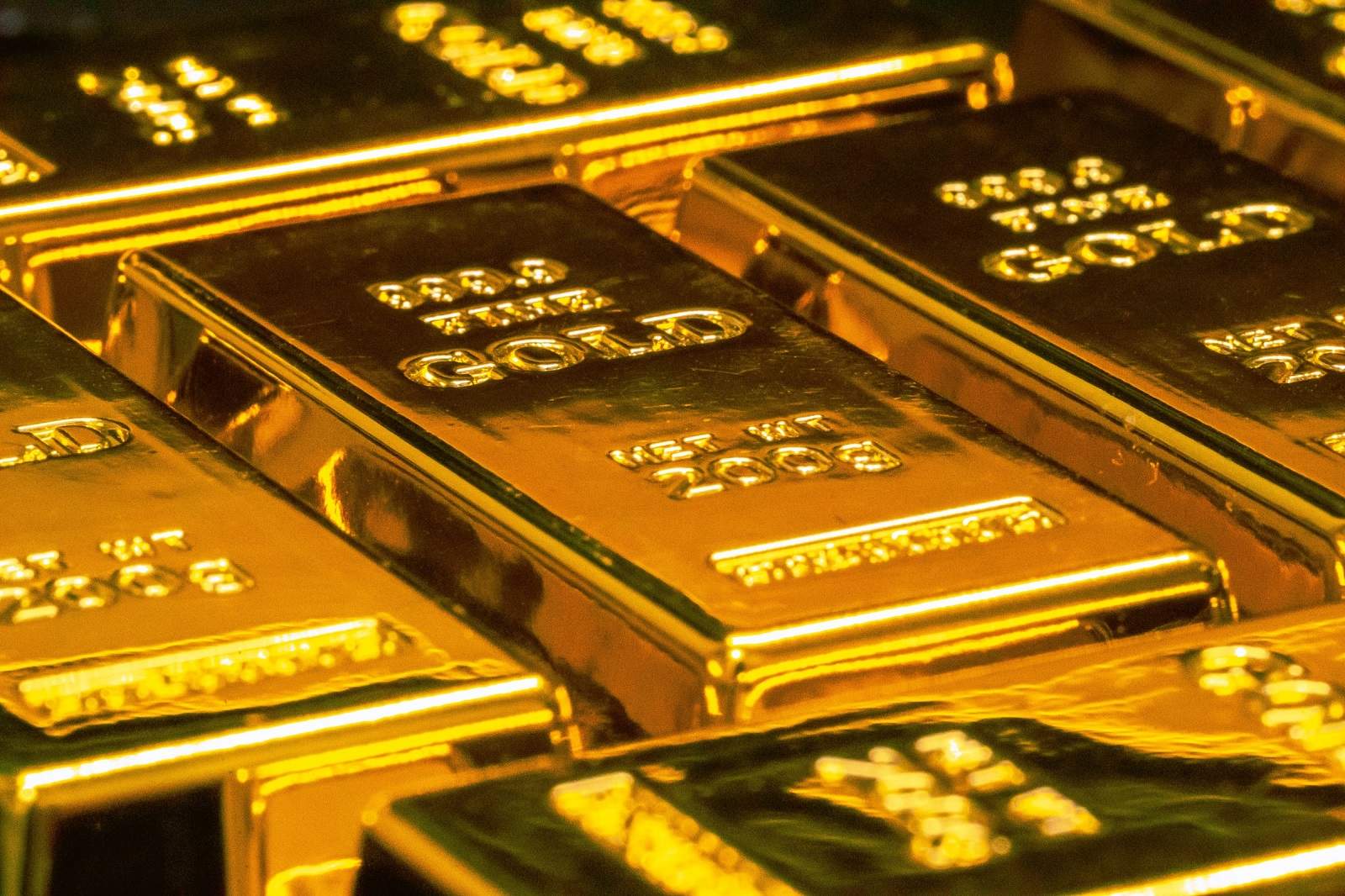 Australia must make practical commitments to ensure it is not used as a haven for corrupt wealth (Jingming Pan/Unsplash)
Published 30 Nov 2021 06:00   1 Comments       Follow @GhazaviVD

When the Pandora Papers were published last month, few registered their significance for Australian statecraft. Spanning 11.9 million leaked documents, and exposing the property empires and shell companies of kings, presidents and celebrities, the revelations generated scandals and condemnation. But instead of fixating on the finances of pop diva Shakira or cricketer Sachin Tendulkar, countries must address the underlying distortions in the world’s political economy that the documents highlight.

The Pandora Papers reinforce what many anti-corruption experts already know: global controls of corrupt wealth are weak. New, serious commitments are needed to counter the grand corruption that undermines the basic functioning of states, concentrates political and economic power, and divides societies.

These facts should recast Australia’s role in building a fairer, rules-based global economy. Helping tackle foreign corrupt wealth is the single most effective thing Australia can do to support stable, inclusive and open societies in the Indo-Pacific region and beyond. Promoting greater transparency and accountability around cross-border financial flows should be a core Australian priority, and part of a national conversation about the country’s place in the world and the ethical underpinnings of economic growth.

The positive influence of Australian aid, including in areas such as infrastructure, is sharply diminished if local priorities are systematically skewed by self-dealing elites.

Shutting down the flow of corrupt wealth is not only a moral imperative, it’s also in Australia’s strategic interests. When its neighbours fail to build inclusive prosperity, slide into tyranny, or become vulnerable to foreign interference – all fuelled by corruption – Australia’s interests are damaged, too. Corrupt states are less able (or inclined) to manage transnational threats like pandemic disease or environmental degradation. The positive influence of Australian aid, including in areas such as infrastructure, is sharply diminished if local priorities are systematically skewed by self-dealing elites.

Corrupt political leaders who eviscerate the common good for their own advantage need places to conceal and protect their assets. If Canberra seeks a “world order that favours freedom”, to use Prime Minister Scott Morrison’s phrase, it must ensure that order doesn’t enable elites to misuse the financial and legal infrastructure of democracies like Australia to protect their ill-gotten gains. A world order that enables kleptocracy – rule by thieves – is the antithesis of democracy.

The good news is that Australia has considerable agency to support effective, accountable governance. Corrupt assets often move through tax havens and “secrecy jurisdictions”, but end up in advanced economies such as Australia that have strong legal systems to protect capital. As the international relations scholar, Jason Sharman, wrote in a submission to the Senate’s current inquiry into Australia’s anti-money laundering regime, there are “large continuing in-flows of dirty money into Australia from corrupt officials in the South Pacific, Southeast Asia, China and elsewhere”.

Washington gets it. Corruption will be a central theme at President Joe Biden’s Summit for Democracy next month. Having declared corruption a “core United States national security interest”, the president now needs allies to step up. The European Union is deepening its own reforms, and the United Kingdom is actively using new anti-corruption sanctions. Australia should be a leader in any emergent anti-corruption global problem-solving coalition. Canberra’s plans to include serious corruption in Australia’s reformed autonomous sanctions framework are a good start.

Some will worry that by taking a stronger stance on grand corruption, Australia could alienate other countries in the region. That fear is misguided. Ordinary people, as well as reformist leaders, will embrace Australian action. Only a small elite stands to lose, and they already know they can’t justify their looting at home or abroad. In any case, the bulk of the task is to deter corrupt wealth from entering Australia in the first place, and this can mostly be done discreetly or through structural reform.

Successive governments have committed to closing these loopholes and bringing Australia into line with international standards. Now’s the time to follow through.

Recognising that progress inside individual countries is crucial for building international momentum, the prime minister has an excellent opportunity at next month’s Summit to advance Australia’s practical commitments to ensure the country is not used as a haven for corrupt wealth.

First, Canberra should provide a timetable for introducing a public beneficial ownership register that provides transparency on who truly owns companies operating in Australia. This would help ensure kleptocrats and other criminals can’t hide behind opaque corporate structures. Australia has already committed to introducing a register – now is the ideal moment to bring this reform to life, extend it to trusts, and ensure Australia’s approach is world-leading.

Second, the government should announce and implement mechanisms to include non-banking sectors such as law, accounting and real estate in Australia’s anti-money laundering framework. Successive governments have committed to closing these loopholes and bringing Australia into line with international standards. Now’s the time to follow through. A general reluctance to introduce new regulations shouldn’t thwart smart reforms made for vital strategic and moral reasons.

And third, Canberra should actively use all the tools at its disposal to deter and control corrupt wealth. These include using Australia’s foreign investment review process to screen out corruption-tainted investments; making foreign corruption a top priority for Australia’s anti-money laundering agency AUSTRAC; using the Australian Federal Police’s unexplained wealth orders to target potentially corrupt assets; and making financial transparency and accountability a pillar of Australian diplomacy, bilaterally and multilaterally. This agenda requires investing in anti-corruption expertise inside government.

It’s time for Australia to embrace the global struggle against corrupt wealth. Its values and interests demand it.

Show 1 Comments
Previous Article
The Kremlin may be tiring of the impasse in eastern Ukraine
Next Article
New Zealand: No longer Australia’s Pacific security partner?