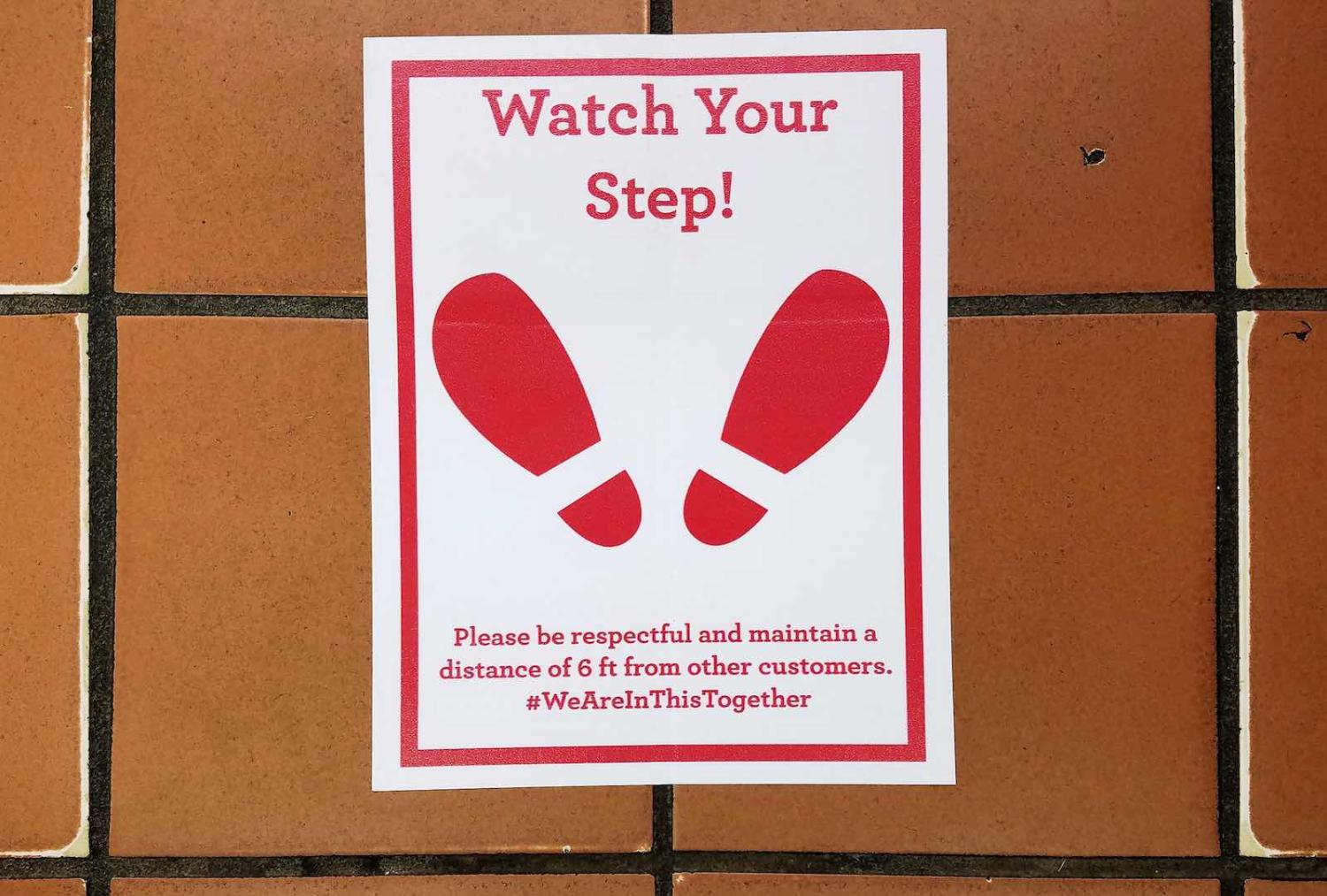 The first concerns global health. Leaving aside for the moment the call by countries such as Australia to clarify where, how, and why Covid-19 started, everyone must wish for a series of actions that lead globally to control of the virus, and establishing an effective vaccine. The indications are that scientists and health professionals across the globe are prepared to collaborate on this. It’s not clear cut, but it tends to the positive.

The second issue is climate change. This long-term problem has so far received at best intermittent international cooperation, while at worst its importance has been dismissed. Now, because of the lockdowns imposed around the world (about 3 billion people affected), New Delhi has clear skies, China’s pollution indexes have dropped, and there are dolphins back in the lagoons of Venice. One would think that this might give some impetus to greater work on controlling human destruction of the climate. But the climate talks known as the COP26 conference set for Glasgow later this year will not take place (and, ironically, the conference centre itself has been converted into a temporary Covid-19 hospital).

Economic priorities, including investment in large scale infrastructure to provide jobs, will have to be balanced against environmental policies set in balmier days. The world oil price has collapsed, putting pressure on energy policies. Public transport systems have to deal with the risks of handling large numbers of passengers in confined spaces, and the skies are empty of aircraft causing economic havoc. National reactions will differ on how to respond and international consensus much harder to obtain.

The third area is migration. One of the most important components of globalisation has been the movement of people, particularly in the labour market. Look at the examples, including South Asian workers in the Middle East, highly skilled from all over the world heading to the US and Western Europe, Pacific Islanders coming to Australia and New Zealand, or students to Western Europe, the US, Canada, and Australasia. Right now, that model has collapsed.

With every country in recession and searching for capital, the challenge will be to ensure that investment flows relatively freely to help recovery.

Is it going to get back up again? Certainly not in the next year or two, or longer. The implications for the developing world are staggering because of the importance of remittances to their economies. Remittances to Tonga, for instance, comprise 37% of total GDP. Policy decisions in the migration field will be made again largely at a national level, against a framework of need for labour versus severe domestic unemployment. Not to mention the backlash against foreigners which seems likely.

The fourth area is foreign investment. Again, a key to globalisation and a key to economic growth that has supported economies around the globe. With every country in recession and searching for capital, the challenge will be to ensure that investment flows relatively freely to help recovery. Already we are seeing that a first reaction is to control inbound foreign investment more tightly. The European Union, the US, Japan, and Australia, among other governments, have already tightened their regimes. Part of this is a reaction to China. Part of it is because the Covid-19 crisis has led governments to believe that they have to have national controls of certain industries.

Most of current regional trade agreements have an investment component allowing foreign investment to flow more easily. Will they change? Will governments want to renounce some of their obligations to their trading partners? Not encouraging so far, and more will certainly come.

But it is not all doom and gloom. The announcement that certain World Trade Organisation members, including the EU and China, but not the US and Japan, have agreed to establish an interim arbitration arrangement is good news.

And to put some life into tourism, the prime ministers of Australia and New Zealand have endorsed the concept of allowing travel between the two countries when both can be sure of mastering the health issues involved. It is desperately sought after by the industries on both sides of the Tasman. But it is not for tomorrow, encouraging as the idea is. It may eventually provide some economic stimulus also to the South Pacific, if the bubble is extended to include them.

The abuse of women and children must be urgently addressed as a key issue in the hierarchy of harm.
Alexandre Dayant 11 Mar 2020 11:00

Links and stories from the aid and development sector.
Yusaku Yoshikawa 20 Jul 2022 12:00

Imported food has an environmental cost. And a nationwide effort is needed to drastically cut the amount discarded.