Access to financial services can be a key to poverty reduction and increased digitisation during lockdowns has helped. 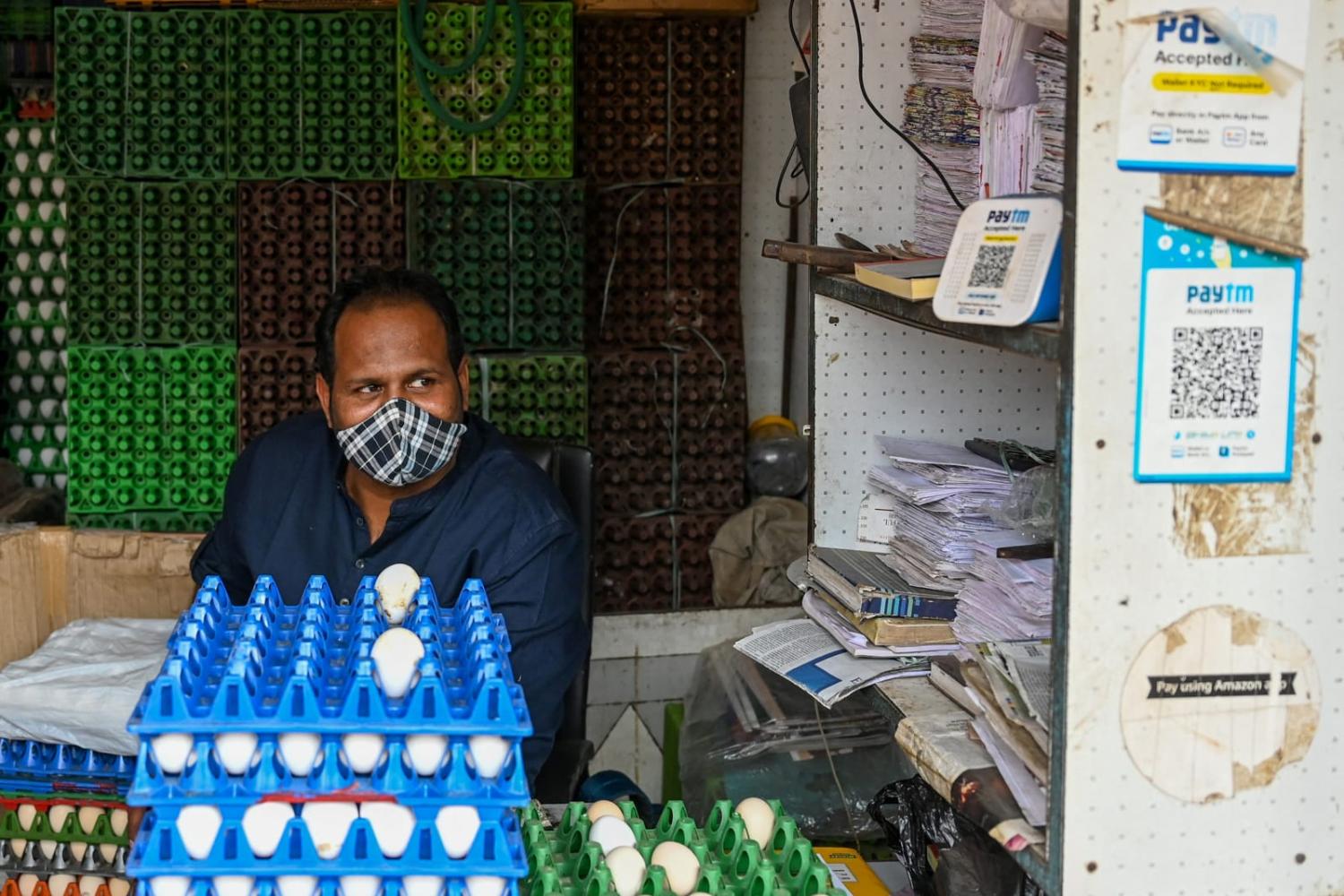 While Australians have been poring over the census results, the World Bank released the Global Findex. This is essentially the worldwide census on financial inclusion, published only every three or four years. Why does it matter? Because research shows that access to financial services is an important enabler for poor people to increase their income and, hence, consumption of nutritious food and spending for their families on housing, education and healthcare.

The headline figure is that access to a formal bank account in developing countries (defined as an account at a regulated institution such as a bank) has improved from 63% of the adult population in 2017, to 71% in 2021. While 99% of Australians have a bank account, the figures for many neighbouring countries are much lower.

Issues have been raised as to the efficacy and appropriateness of financial services such as “buy now pay later” facilities. However, the number of unbanked people in the world is still around 1.4 billion, making such concerns academic for many.

There has been much critical discussion recently about financial technology (or Fintech) – from the viability of “neo banks” to digital currencies such as Bitcoin. However, in the developing world, digital payments can be a crucial means of empowering the disadvantaged. Compared with cash payments, digital transfers are generally more secure, faster, more hygienic and less costly. They also have other benefits in terms of access to formal financial services, which can open up additional economic opportunities including to harness income-generating activities, access new markets or obtain helpful information such as market prices and good agricultural practices. Increasingly, financial institutions are analysing potential clients’ digital transactions, such as sales by their business and expenditures, to create a digital identity which they then use for credit assessments before making loans.

There are currently also concerns about the level of indebtedness taken on by many people. Issues have been raised as to the efficacy and appropriateness of financial services such as “buy now pay later” facilities. However, the number of unbanked people in the world is still around 1.4 billion (down from 1.7 billion in 2017), making such concerns academic for many of the poor.

Having said that, it is vital to ensure the poor do not become over-indebted, as has been the case with some borrowers in countries such as Cambodia and India. The work of organisations such as World Vision and Good Return provide financial literacy training to potential borrowers and work with financial institutions to ensure that their lending is done responsibly and transparently.

The latest Global Findex also found that, while the disadvantage of women in accessing financial services has improved from nine percentage points to six percentage points (i.e. 32% are financially excluded compared with men at 26%), the gender gap remains large, with 54% of the unbanked being women. Secondly, the gap between the rich and the poor has also improved since 2017 but account ownership is still 8 percentage points higher among adults living in the wealthiest 60% of households in developing countries compared to those in the poorest 40%.

Efforts are being made to improve financial inclusion for those in developing countries, particularly women and the poor. World Vision, for example, has supported tens of thousands of informal community groups under the banner Savings for Transformation (S4T) to assist poor communities save money and lend to each other as the need arises for events such as family illness, a child's education and to deal with disasters. Efforts via its microfinance subsidiary, Vision Fund which operates 28 financial institutions around the world, has helped more than one million clients (69% of whom are women) currently borrowing about $AU900 million. A recent independent study in two countries severely affected by the pandemic found that 90% of clients believed that the loan they received had a positive impact on their quality of life or increased their ability to cope.

Despite the achievements to date, there remains an enormous need to continue the work done by governments, not-for-profit organisations, investors, donors and financial institutions, in order to provide everyone in developing countries with the opportunity many in the rich world take for granted – namely to save or borrow money and obtain other financial services such as transfers or insurance. The issue is particularly acute in the Indo-Pacific. Nearly half of those excluded from formal banking services reside in seven countries, five of which are Bangladesh, China, India, Indonesia and Pakistan.

Addressing these gaps in financial inclusion has the potential to reduce poverty, as well as to increase household consumption and spending on education, healthcare and income-generating opportunities. In turn, this will contribute to greater resilience and financial well-being for the poor around the globe.

Previous Article
The future is female, but women in diplomacy still under-represented
Next Article
Abe Shinzo: the Quad stands as his Indo-Pacific legacy

New Caledonia can ill afford discussions to stall for nine months when only 22 months remain before the referendum deadline.
Stephen Grenville 17 Jan 2018 09:29

Neither monetary nor fiscal policy caused the 2007–08 crisis: the direct blame lies squarely with the financial sector.