The future is female, but women in diplomacy still under-represented 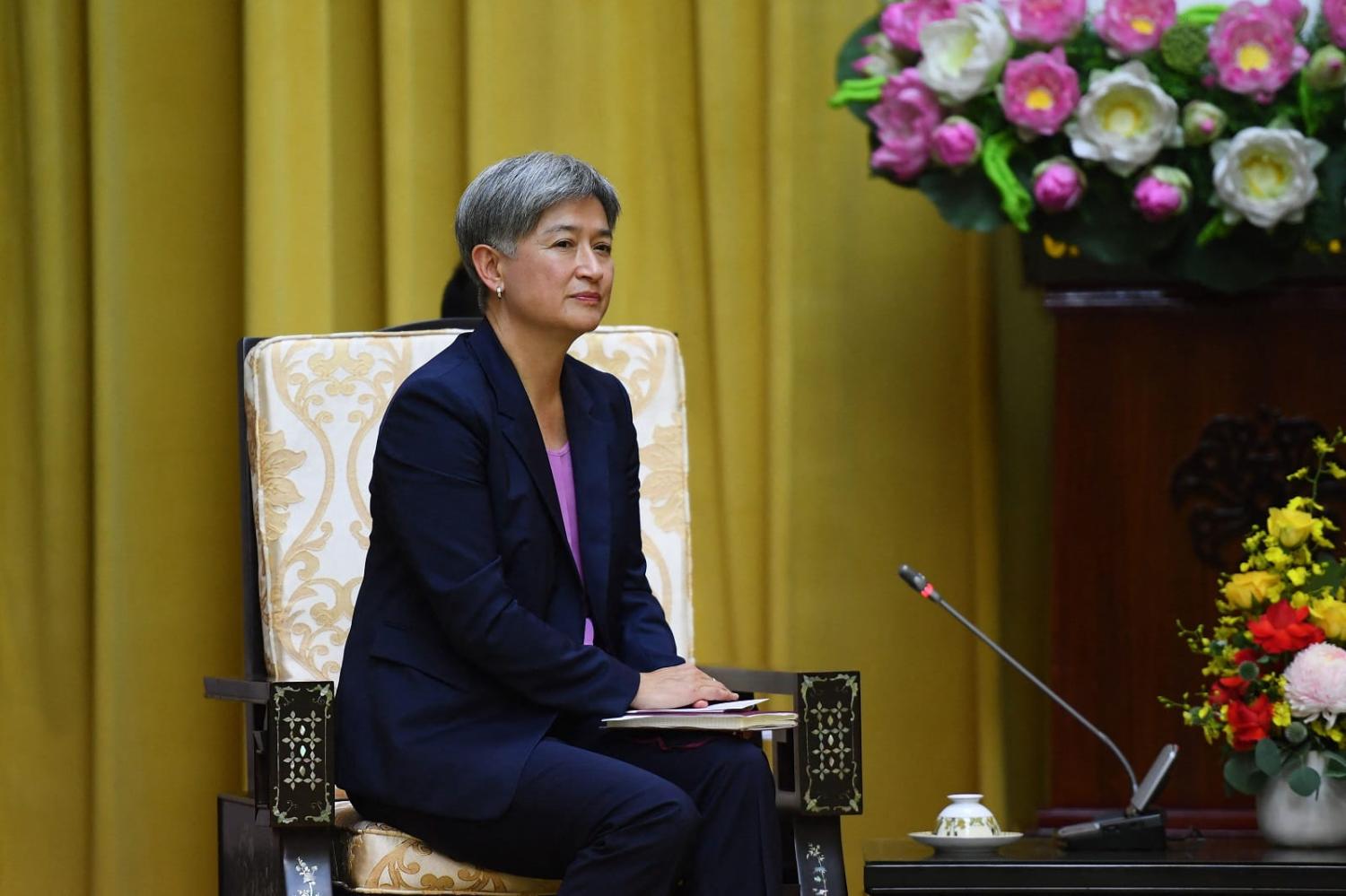 Following a UN resolution last month inaugurating 24 June as International Day of Women in Diplomacy, it’s worth reflecting on how we are really going, and what areas remain in need of improvement. While women’s representation in diplomacy is at one of its highest levels yet, we risk women’s progress being undermined by the underfunding of Australian diplomacy, rendering progress too little, too late.

Tracking women’s involvement in Australian international affairs – diplomacy, national security and now intelligence – over the last 30+ years, it is clear Australia has made two key steps forward. The first is around women’s representation. Australia now has its third consecutive female foreign minister, third consecutive female secretary of the Department of Foreign Affairs and Trade (DFAT), and boasts impressive progress on achieving initial targets set out by its Women in Leadership Strategy, including verging on parity in Senior Executive Service leadership, following existing achievements of >50 per cent women in Executive Level roles and overall employment. (Spoiler alert: gender equality targets work.) This progress has gone a long way to correct decades of women being sidelined in diplomacy, exacerbated by the marriage bar up until the 1960s, segregation in “soft” policy areas (human resources, administration, humanitarian policy, multilateral affairs), and concentration in lower-level positions (deputy positions, Australian Public Service and Executive Level roles).

Australia has a unique opportunity to lead globally with a feminist First Nations foreign policy.

Even with the progress rendered, there is a major backwards step for women in diplomacy: the reality that inequalities in diplomacy – as in all areas of society – evolve. A case in point is demonstrated in my forthcoming research in The Hague Journal of Diplomacy’s Special Issue on Gender and Diplomacy. Analysing women’s increasing representation alongside other shifts in diplomacy, Australia evidences a diplomatic “glass cliff” whereby women now have equal or near-equal representation in leadership while the institution they represent is shrinking. This places women in a difficult position as their ability to gain leadership is restricted by the precarity of their positions.

Combining this trend with 1) global shifts whereby women are more likely to be posted to lower status countries, in lower prestige positions; 2) research findings that gender patterns in diplomacy do not decrease over time (they merely evolve); and 3) the consideration that women of colour, LGBTIQ+ folk and First Nations women continue to be least represented and often most sidelined in diplomacy, the picture of progress is more complex. Our gains for women’s representation are important and significant yet do not represent the end of the equality story.

Australia risks the celebration of its progress limiting its ability to see enduring or evolving challenges.

It remains imperative that all divisions and levels within Australian – and global – diplomacy are aware of the ongoing challenges for particular groups within institutions. It is also important that they are educated on what needs to change, and how gendered/First Nations/other perspectives enrich foreign policy, enabling states to achieve values-aligned and strategic international outcomes.

Whether outcomes are pursued using a gender, First Nations, sexuality, disability, ethnicity or other lens, it remains important to question: Who is sought for advice? Who is credited in publications and reports? Who is (or is not) in the room? Who represents Australia in top diplomatic posts – the United Kingdom, Washington? How structural is the change – going beyond women’s representation, to staff experiences of leadership or career progression, pay, harassment, leave, professional development, posting conditions and more? Even the question of how diplomacy’s supporting bodies – universities, thinktanks and advisors – are matching aims for equality in representation and opportunities in their own cohorts when delivering international advice, roundtables, research, and events is important.

Australia has come a long way since the appointment of its first female head of mission, Dame Annabelle Rankin, in 1971, and even made leaps since its first Indigenous woman ambassador, Julie-Ann Guivarra, was appointed in 2018.  However, without continued focus on gender (and other) issues in diplomacy, Australia risks the celebration of its progress limiting its ability to see enduring or evolving challenges. Further, without a more substantive look at diplomacy’s role in Australia – and commensurate funding to combat Australia’s diminishing power internationally – it risks women’s newly made gains in diplomacy being constrained by the shrinking functional power of the institution they occupy.

Trapped no longer: Asia's emerging economies given an out, Turnbull in India, and David Irvine take the reins at the FIRB,
Roshni Kapur 14 Jan 2019 06:00

Why governments criticise China and then sign deals with Beijing

Despite anxiety about China’s growing footprint in South Asia and Africa, countries see a chance to balance past ties.