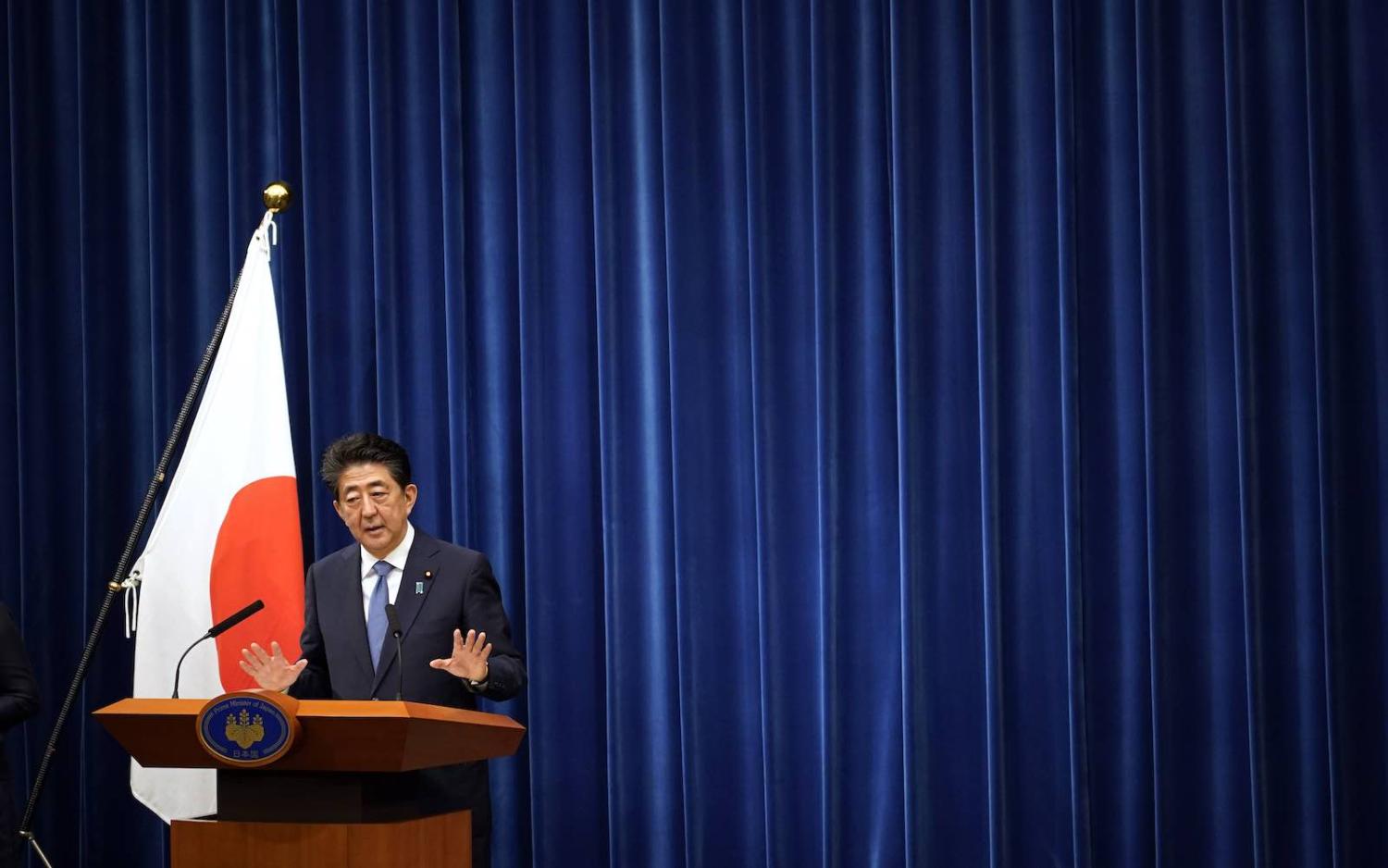 Abe Shinzo’s assassination is a great loss to a region he helped to re-imagine as the “Indo-Pacific”. Leaders have reacted with shock at his killing on Friday. US President Joe Biden lauded Abe’s effort to “advance a common vision for a free and open Indo-Pacific” and India’s Prime Minister Narendra Modi proclaimed a national day of mourning for Saturday for a man “ahead of his times”. Australia’s Anthony Albanese described Abe as “a giant of the world stage” and singled out the Quad grouping, drawing together the United States, India, Australia and Japan, as “a legacy of Mr Abe’s diplomatic activism”. Biden, Modi and Albanese joined on Saturday to issue a statement describing Abe as a “transformative leader” and pledged to honour his memory by “redoubling our work towards a peaceful and prosperous region”.

Abe was the first initiator of the Quad regional grouping in the 2000s and remained its key champion throughout its re-birth in recent years. In a canonical speech “Confluence of the Two Seas” delivered in 2007 to the Indian parliament during his first brief stint as prime minister, Abe highlighted the importance of joining the Pacific and Indian oceans to advocate for a “broader Asia”. It was this speech that saw a clear structure of how the Indo-Pacific might be conceived – “a dynamic coupling as seas of freedom and of prosperity”, as he described, “a ‘broader Asia’ that broke away geographical boundaries is now beginning to take on a distinct form”.

It was under Abe that Japanese diplomacy promoted the “arc of freedom and prosperity” which has come to be known as the “free and open Indo-Pacific”, fundamental to the strategic policy described as the spirit of the Quad. Abe pushed for the democracies that surround these two oceans to come together and “deepen their friendship”.

After Abe’s 2007 visit to India he hosted then Indian counterpart Manmohan Singh in Tokyo and in a joint statement announced that they were ready to begin a dialogue with like-minded partners in the Indo-Pacific. The first Quad meeting involving officials from the four countries was held on the sidelines of the ASEAN Regional Forum in Manila that year.

Abe championed the Quad not just because he was the architect of the concept but more so because he truly believed in regionalism.

Unfortunately, Quad 1.0, as it is now known, did not have time to flourish. By September 2007, Abe had stepped down. Long-running debates have swirled about who was to blame for the demise of the first iteration of the Quad, following the change of government in Australia that saw Kevin Rudd in office and a shift in American priorities. But more than any individual, it was the 2007­–08 global financial crisis that led the four countries to look inwards and first seek to secure their economic interests rather than focus on strategic concerns in the Indo-Pacific.

The Quad was resuscitated in 2017, primarily by its Asian members – India and Japan. Abe had returned to power in 2012 and had since re-built strong ties with India, which included signing a landmark nuclear deal to allow Japan to export nuclear power equipment and technology to India. This was a boost to India as China continued to oppose India’s entry into the Nuclear Suppliers Group, required to normalise the export of nuclear technology, while Japan under Abe support India’s admission.

Japan was the chair of the first “Quad 2.0” meeting among officials held at the margins of East Asia Summit in 2017. The leadership among the four nations was more in sync with growing concerns about an increasingly assertive China. It was Abe who first suggested resuming the dialogue to Donald Trump. From there the Quad grew in magnitude, with four foreign minister-level meetings between 2019 and 2022, a virtual leader’s summit in 2021 followed by two face-to-face meetings, the latest in Tokyo in May.

Although significant questions still remain about the future of the Quad, whether it will adopt a “harder edge” or a framework in support, the four countries profess their steadfast commitment. Additionally, if the group is to get regional buy in, especially from other democracies, countries such as Indonesia and South Korea will also play a pivotal role in creating a sustainable Quad for it to truly encompass a “broader Asia”.

Abe stepped down as prime minister in 2020 due to health reasons meaning he never attended a leader-level meeting of the Quad, but his imprints on this grouping will endure. Abe championed the Quad not just because he was the architect of the concept but more so because he truly believed in regionalism and the idea of a democratic peace. His legacy will not be limited to the security arena but also how he supported regional economic links such as the Comprehensive and Progressive Agreement for Trans-Pacific Partnership (CPTPP). Abe in many ways propelled the region towards his vision to shape the economic and security architecture between the two seas.

Euan Moyle, an intern with the Lowy Institute's Pacific Island Program, with links on developments across the Pacific.
Trinh Le 16 Aug 2019 13:30