Australia might worry about opportunistic takeover bids at home, but investment restrictions will hit the region more. 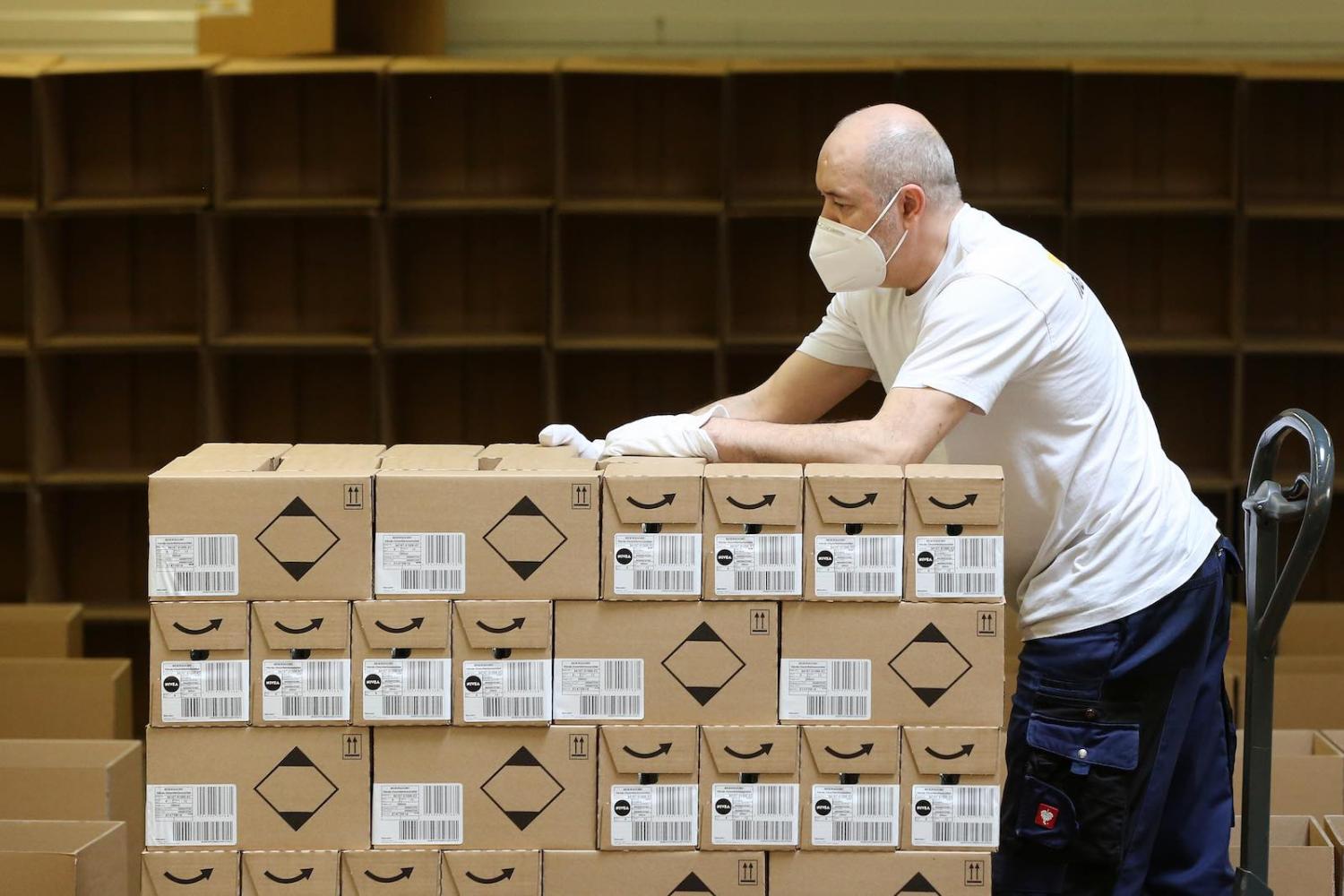 When the Australian government asserted control over all new foreign investment two weeks ago in response to Covid-19, the move was sugar-coated with the reassurance the country was still open for business.

But with Prime Minister Scott Morrison now declaring his government is spending a “lot of time” thinking about domestic economic sovereignty, it is interesting that the Australian investment change seems to be the most wide-ranging in the world so far.

For example, Spain has introduced a 10% threshold, with special attention to some strategic industries. Italy has threatened new rules for strategic industries, and the European Union has issued new guidelines on screening health and biotech foreign investment.

While the jury may be out on the extent of long-term foreign investment re-regulation, the coronavirus crisis is set to send actual investment back down to levels not seen for two decades.

And while there have been some warnings about delayed approvals in the US system, law firm Skadden Arps says the “view of national security threats appears relatively steady, albeit likely more attune to risks from foreign investment in the US health care, pharmaceutical and related sectors”.

But fresh from one of the world’s larger fiscal rescue packages, Treasurer Josh Frydenberg has applied the same sort of Australian-model zeal to foreign capital by dropping all thresholds to zero and extending the review period to six months. He says of this comparatively tough action: “These measures are necessary to safeguard the national interest as the coronavirus outbreak puts intense pressure on the Australian economy and Australian businesses.” And in an unusually dramatic supporting explanation, the Foreign Investment Review Board goes as far as to declare that the tougher assessment rules are about “ensuring public order”.

It may well have been politically canny of Frydenberg to give himself carte blanche power of review in the middle of the pandemic rather than face diplomatic dilemmas over an opportunistic purchase – potentially from China – when there are more pressing economic issues to deal with.

But the question is how much of a political shift towards a new domestic economic sovereignty regime is really embedded in the changed investment rules, which dump the common $1.2 billion review free threshold previously in place for many countries.

It’s early days for a nation that has been dependent on foreign investment for economic growth. But when the law firm Akin Gump issued a note this week about the “erosion” of investor rights in Asian financial capitals including Tokyo, Singapore, and Hong Kong due to Covid-19 regulations, it was notably led by Australia’s new regime.

While the jury may be out on the extent of long-term foreign investment re-regulation, the coronavirus crisis is set to send actual investment back down to levels not seen for two decades.

The United Nations Commission on Trade and Development (UNCTAD) is forecasting a fall in global foreign direct investment (FDI) of 40% over the next year, with Asian countries feeling the decline first. The Institute for International Finance says emerging market countries suffered record outflows in March of US$83 billion, which was much greater than what happened during the 2008 global financial crisis.

Citi economist David Lubin says that the evacuation of money from developing economies “may be unprecedented”, with many now trapped between cutting interest rates to offset the burden of the pandemic and boosting them to stop capital outflow. He warns:

There is a decent case to make that we might be approaching a world in which policymakers start to restrict the movement of capital in the same way that they are restricting the movement of people and goods.

So, while the Australian government might be worried about an opportunistic takeover bid at home, the sharp decline in global investment is likely to create far bigger strategic problems for us if it destabilises neighbouring countries such as Indonesia.

Australia was a key bilateral financial supporter of Indonesia during the 1998 regional financial crisis the 2004 tsunami but has since shifted its development aid focus to the South Pacific nations, especially under the Morrison government. Any regional financial rescue package for pandemic ravaged Southeast countries would almost certainly need cooperation between China, Japan and Australia. But that is quite a different scenario to what has been playing out in the Pacific.

If there is one product that seems to top everyone’s list for local manufacture under any new domestic economic sovereignty policy, it is the stuff we buy at the local chemist shop.

Even before Covid-19 entered the public consciousness, this report was raising red flags about how chemist shop supplies, which are notionally imported from the US, are actually highly dependent on a Chinese ingredient supply chain.

But industry sources say local pharmacy companies are more concerned about the security of supply from India these days than China given the export bans already imposed by India and the uncertainty about how Covid-19 will undermine the country’s drug manufacturing capacity.

Of course, that is the same India that is often framed as a natural and reliable geo-economic ally of Australia in dealing with the rise (and implied threat) of excessive dependence on China.

It turns out that while India is the world’s biggest producer of generic drugs, it still buys about 70% of its ingredients from China. That’s an addiction that will be hard to kick.

It won’t come as any surprise to the sceptics, but the one country now claiming to be more foreign investor friendly in an otherwise de-globalising world is China.

While the country’s aid donations have been at the centre of a new soft-power push, last week the Commerce Ministry also said it would minimise the impact of the coronavirus crisis on foreign investment and encourage new money into various industries including technology.

In an indication of how the debate about diversification away from China is far from straightforward, this summary by law firm Herbert Smith Freehills of the latest foreign capital support measures as China reopens its economy observes:

We are hopeful that the impact of Covid-19 on foreign investment in China would be for a limited period of time. In the long run, we believe China’s comprehensive competitive advantages in attracting foreign investment, such as its huge domestic market, will remain unchanged. 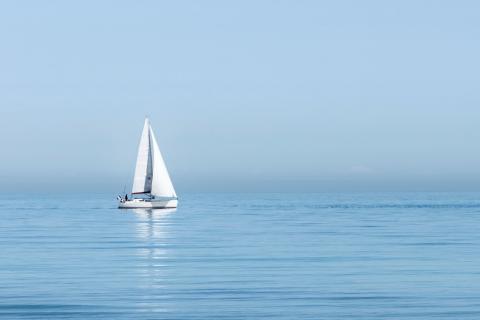 Smartphone technology hold the greatest promises in outpacing the virus, but surrendering to surveillance has a price.
Greg Earl 26 Aug 2021 13:30

Australia has a lower war-to-aid ratio, but the US is more transparent about its failure against the Taliban.
Susan Harris Rimmer 26 Apr 2019 11:00

Labor’s Shorten has a domestic focus, but he has left space for independence in navigating major-power relationships.