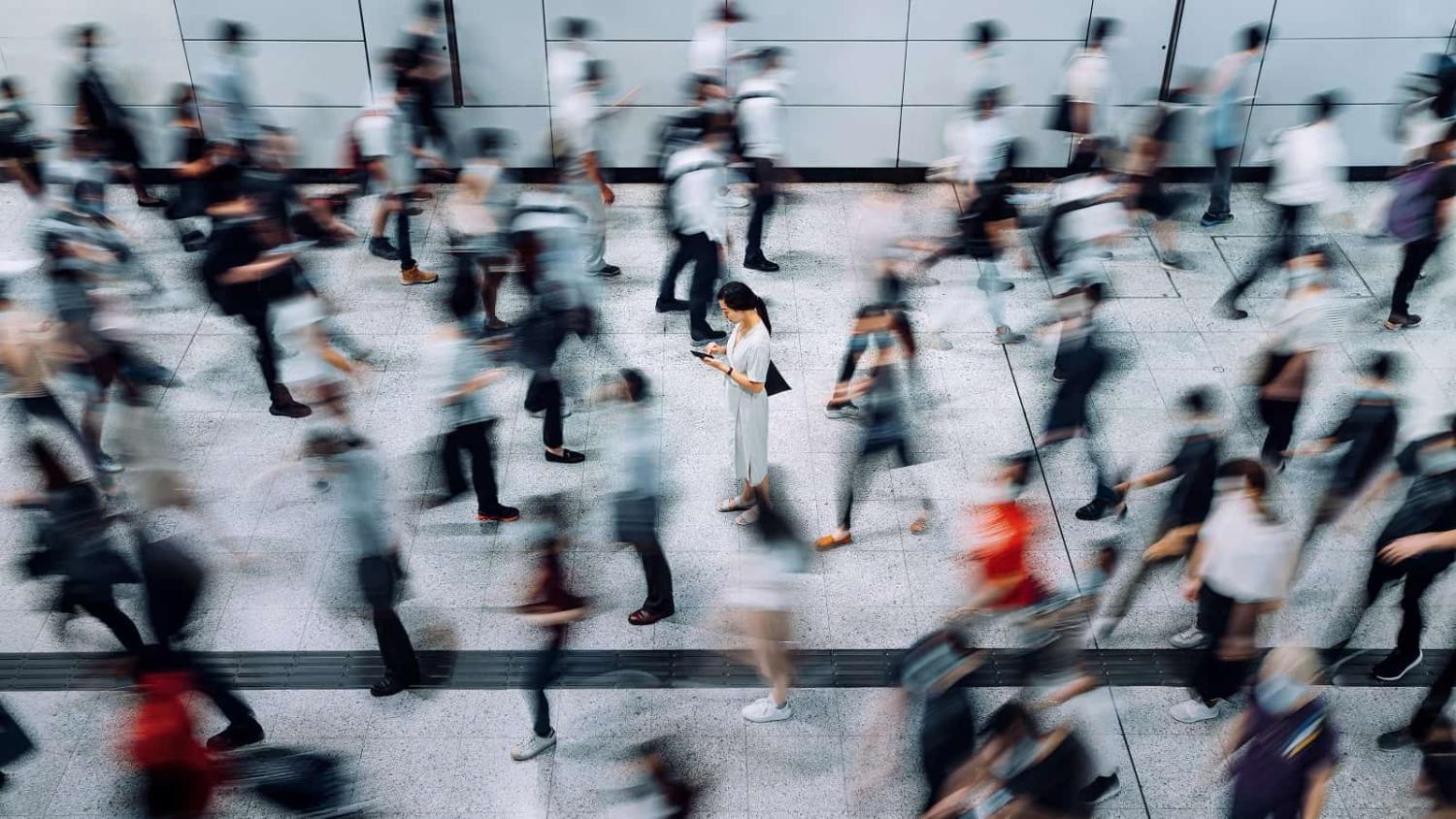 Over the next ten years, Asia will deliver two-thirds of global growth (Getty Images)
Published 23 Aug 2022

The Albanese government will hold its Jobs and Skills Summit next week in Canberra amid fierce debate about immigration, skills shortages, real wage growth and an uncertain economic outlook. A critical balancing act for the government will be to elevate the summit’s focus beyond the economic ailments of the day and develop a strong vision for the future that sets Australia up for enduring economic prosperity. As Australia’s largest trading partner, Asia’s growth trajectory must be factored into the government’s calculations.

Twelve of Australia’s largest fifteen trading partners are in Asia, accounting for two-thirds of Australia’s total exports. The contribution of trade to Australia’s economy is significant, representing more than 40 per cent of nominal GDP and providing employment for more than 2.2 million Australians working in trade-related activities. Over the next ten years, Asia will deliver two-thirds of global growth. The International Monetary Fund predicts that in 2023 the growth rates of India, Vietnam and Indonesia will be among the highest in the world, and higher than that of China.

Asian trading partners will impact Australia’s economy more as they continue to grow in size, affluence and purchasing power. Industrialisation, urbanisation, trade liberalisation and digital innovation are shifting the demands from Asian markets. Their appetite for clean and green produce, quality education services, healthcare and clean energy transition plays to many of Australia’s current and emerging strengths. In many instances, generating growth in Australia’s digital economy, renewables and advanced manufacturing sectors will be supported by Asian expansion.

The level of digital transformation in Asia continues at warp speed. Google estimates the digital economy in Southeast Asia alone will be worth US$300 billion by 2025. The pandemic pushed many consumers in the region over a technological tipping point, which accelerated the rate of adoption in completely unexpected ways. A far greater number of Asian consumers are not just shopping online, but they are discovering and evaluating all types of products and services via the web.

Tapping into this growth is increasingly challenging due to rising geopolitical tensions and international competition in the region. Australian exporters have been confronted with politically motivated flare-ups such as China’s trade sanctions on wine, beef, barley and coal. Competition is intensifying as other countries have invested more time, energy and resources to put themselves at the forefront of opportunities in Asia. Competition is also coming from within Asia itself, with intra-regional trade now accounting for 60 per cent of Asia’s total trade. Many Asian countries now export more to Asia (even excluding China) than to the United States or Europe. This paints a picture of a region that is economically resilient and increasingly self-reliant.

With these shifts in mind, the critical task at hand is to match Australia’s sectoral capabilities with the specific opportunities available in our region. Achieving success will require more work in developing the relevant knowledge and expertise of each market of interest compared to the convenient trade that characterised much of our export history to an insatiable China. Great diversity exists between individual markets, many sizeable in their own right. A shallow, one-size-fits-all approach to doing business with the region will be inadequate.

The government’s jobs and skills summit is a timely platform to focus the nation’s collective efforts, but it must take account of the ways in which Asia’s growth will impact Australia’s economic future.

Australian employers will increasingly need to draw on a talent pool with skills relevant to doing business with Asia. This needs to go beyond base literacy (a foundation that should be delivered by our education system) and cursory awareness of the region. It will require an Asia-capable workforce skilled in the business, cultural and regulatory environments specific to each market of interest.  These capabilities will elevate the ability of Australian employers to tailor their business models to meet the needs of diverse consumer markets, enhance commercial negotiations across different cultures, effectively execute in-market, and respond quickly to emerging opportunities.

The government’s jobs and skills summit is a timely platform to focus the nation’s collective efforts, but it must take account of the ways in which Asia’s growth will impact Australia’s economic future. The Asia literacy and skills roundtable convened this week by Assistant Minister for Foreign Affairs Tim Watts is a good start. A heightened whole-of-government policy focus on Asia capabilities, closer cross-sector collaboration and continuing investment in the existing programs that are delivering results are prerequisites for long-term success.

Despite the economic headwinds flagged by the treasurer’s recent statement to parliament, there are grounds for optimism given Australia’s prospects with Asia – but it’s a choice: either equip Australia’s workforce with the Asia capabilities that enable businesses to make the most of the burgeoning Asia opportunity, thereby preparing Australians for the jobs of the future, or submit to the economic quicksand of complacency.

Previous Article
Blue economy may be the key to South Asia's upswing
Next Article
Prime Minister, Uruguay’s ambassador is here for your meeting

The two Communist nations boast low or even zero cases of the virus. What message does this send?
Erin Watson-Lynn 27 Nov 2020 12:00

Spared the “theatre of summitry”, the next leaders of the grouping now have a chance to get on with the job.
Justin Hastings 2 Feb 2017 14:44