Last week the Turnbull Government announced the creation of the country's modified version of a US Cyber Command. What combination of threat or opportunity pushed Australia into this position? 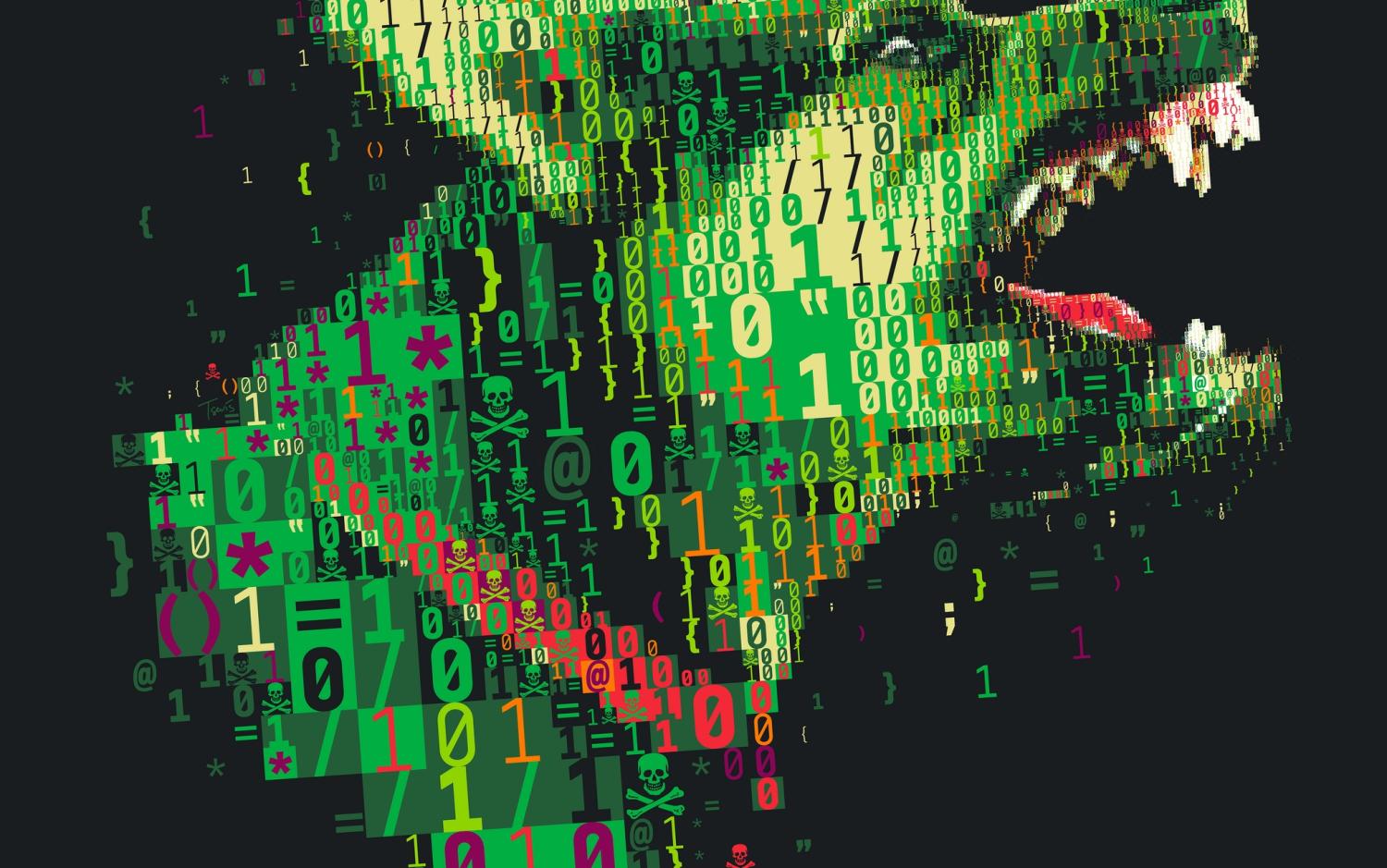 Australia's place in the Asian military scene took a sharp turn last week when the Turnbull Government announced the creation of the country's modified version of a US Cyber Command. The move followed the 2016 Defence White Paper, which foreshadowed a near doubling of defence spending in the decade, including 1700 new posts in cyber or cyber-related roles. What combination of threat or opportunity pushed Australia into this position?

We can identify the departure point of the new policy as occurring after the 2013 Defence White Paper was published. That document noted merely that 'Defence will continue to integrate cyber capabilities into routine planning and command and control processes in addition to maintaining and remediating the networks and systems'. The key concepts of 'information superiority' or 'information dominance' does not explicitly appear. It painted a picture of a Defence organisation hamstrung by tight budgets and outgunned in the region.

The document stuck with the decades-old view that Australia could maintain a technical edge over its regional rivals that might help compensate for smaller numbers. It observed that 'superiority in combat and other military operations will hinge on continual technological advancement...providing significant strategic, operational and tactical advances to offset our strategic and fiscal challenges.'

There are several possible explanations that separately or in some combination explain the radical shift in 2017 to reorganise the Australian Defence Force (ADF) for information war. The Liberal National Parties coalition government, led by the 'national security' Prime Minister, Tony Abbott, was elected in 2013. In December 2013, ISIS began its rapid military advance into Iraq, supported by globally prominent internet-based propaganda. In March 2014, China declared its intention to do everything it could to become a 'cyber power', including through consequential changes in military strategy and organisation. At the same time, through 2014 and 2015, the ADF was confronted by Russian military cyber operations as the Australian government intervened robustly in the investigation of the Russian missile attack on MH17 and subsequently decided to deploy RAAF assets to operate in Syrian air space, where Russian military aircraft were also involved in combat. In September 2014, Malcolm Turnbull, the country’s first high-tech leader, replaced Abbott as Prime Minister. In 2014 and 2015, the US undertook its most intense lobbying effort yet seen toward Australia to do more to counter what it saw as the China threat in the South China Sea.

Until Abbott came to power, Defence probably did not feel it could divert scarce resources to what it felt was an experiment in military evolution. Its view was best captured in the 2009 White Paper, which observed that 'we need to be more capable in this area by 2030' and that 'the risk of cyberattack is even greater than we had first thought'. It reported that the government had 'decided to invest in a major enhancement of Defence’s cyber warfare capability' but it talked of 'information superiority' for decision-making only, suggesting 'modest capability developments, while keeping open the option of enhancing our capabilities'.

The big spend by Abbott almost certainly unleashed Defence to look more radically at the 'cyber command option', which would see the development of such capabilities throughout the ADF, and not just for command and control. This interest would have been enabled by China’s decisive moves in that direction in 2014 and by a general realisation that global terrorism probably had cyberspace implications for ADF operational capability. In mid-2015, ADF sources reported that they were impatient change for change and that the government was still holding them back.

It was in May 2015 that China issued its first ever information warfare strategy declaring, as the US had, its commitment to the war-fighting principle of information dominance. This probably coincided with a serendipitous alignment among the military chiefs, especially in Army, with the appointment in May 2015 of the current chief, Lieutenant General Angus Campbell, ably assisted by a new Chief of Army Modernisation, Major General Fergus MacLachlan. Both have distinguished themselves by their commitment to major reform in the direction of new information warfare capabilities, and creating the intellectual and policy environment that goes with that.

The Australian Navy and Air Force had long been active in the cyber domain, and were moving in the same direction as Army, but it may well have been the changes in Army that allowed the breakthroughs in a political sense. The easing tempo of overseas combat commitments by later 2014 probably also facilitated the change.

While the threat environment may have been a principal driver, and institutional factors within the ADF an enabler, it is probably the case that the ADF had slowly been socialised to acceptance of the information revolution in military affairs through its wide-ranging contacts with counterparts in the US and other friendly countries, including Israel, which won a contract for battle-management technologies for the Army in 2010. The concept of information dominance was American but the Israeli example may have been an inspiration for government ministers on what smaller countries could do in this space.

China wants to use the visit to try and clear up a few 'misunderstandings' with Australia.