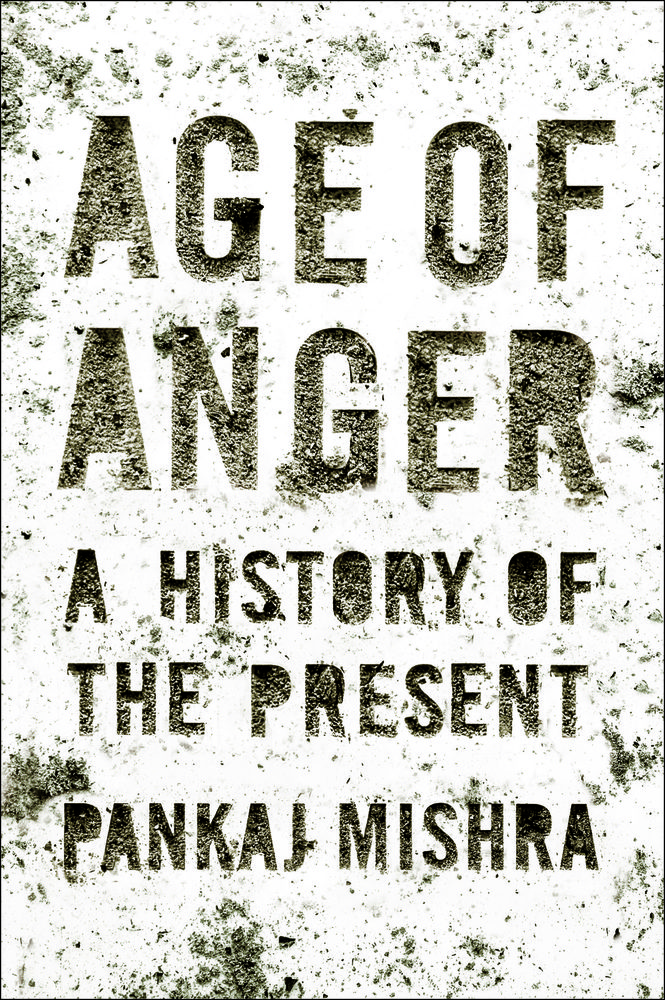 Making sense of populism has been a favourite theme of non-fiction writers in 2017, as they seek to rationalise the apparent collapse of a harmonious era of liberal, technocratic centrism. Provocative and powerful, Pankaj Mishra’s Age of Anger fits into this trend, even if it was largely completed before 2016’s dual shock of Brexit and Trump.

What makes Mishra’s book particularly intriguing is the way that he draws together what seem to be vastly different phenomena –Trump, Putin, Timothy McVeigh, ISIS, fascism, Narendra Modi, among others – and identifies them as manifestations of the same essential thing. That thing is the discontent that modernisation necessarily breeds. It sows alienation, estrangement and disillusion; an environment in which violence, hatred and anger flourish. Those assailants of the world-as-it-is, be they iconoclastic populists or naive terrorists, are very much the progenies of the world against which they vainly rail.

Fundamentally, Age of Ager is a diagnosis of the pathologies of the West. To illustrate how fundamental these pathologies are, Mishra takes as his leitmotifs the eighteenth century philosophes Voltaire and Rousseau, the former the very personification of a modern elite, the latter its most perceptive critic. His point is that ressentiment has stirred whenever modernity has been championed. But Age of Anger is not strictly a lecture on modernity’s specific failures: Enlightenment and modernisation must deal with the opposites they necessarily create for themselves. Still less does it offer a prognosis or an antidote. Instead, it offers an austere assessment of a world wreaked by its own inherent contradictions.

Is it convincing? Not especially. Certainly, discontent and anger have always inhered in the modern world, and modernisation has always produced angry victims. But this is surely a reason to focus on the specifics – why in these times and places, why in this political form? Further, the book contains much to make the political theorist or intellectual historian cringe: thinkers and historical figures are catapulted out of its pages at a dizzying pace, with little space to reflect on the societies that produced them. Yet in some ways this is not the point. In a political world desperately lacking in historical perspective, Mishra’s diagnosis is as stimulating as it is chilling.