A selection of the best online reading from 2017. 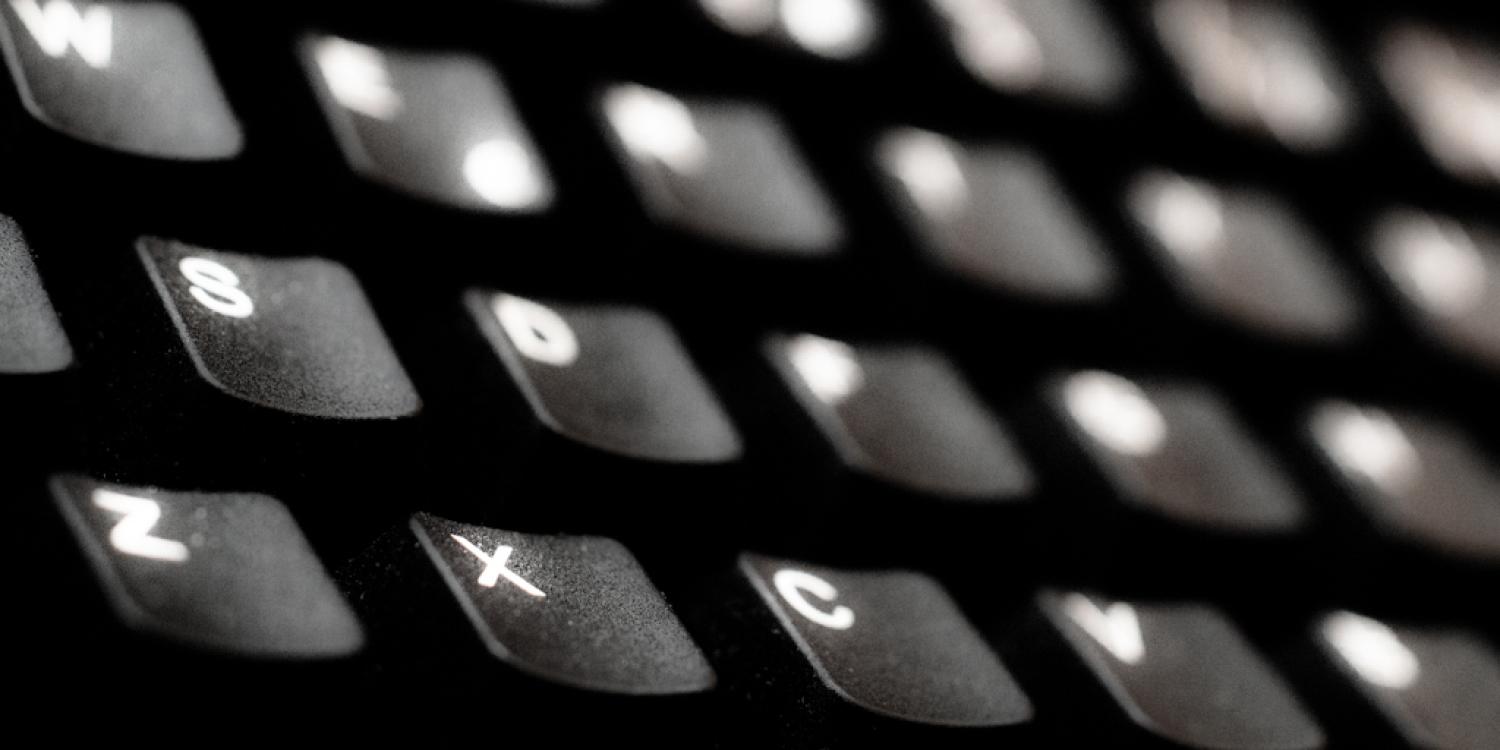 You don't hear the term 'blogosphere' much anymore because blogging is in decline as a writing form (or maybe it has just evolved and consolidated). Much of my reading still comes from and via blogs, but when I stopped to think about my highlights for 2017, I realised that my blog browsing habits had become fairly consistent. If there are vital new voices out there blogging about politics and international relations, I have not discovered them.

Except, that is, for two sites that have come into my orbit in recent times. Both contain political analysis of the highest quality that often cuts against the conventional wisdom, and both are relatively low-key or anonymous.

The first is a site called The Scholar's Stage. The author, Tanner Greer, writes occasionally for mainstream publications such as Foreign Policy, but also produces consistently good stuff for The Scholar's Stage. Greer is a China specialist and lives in China, but he is clearly widely read on a number of subjects, which enhances his political analysis. I first found The Scholars Stage via a link to a post called 'China does not want your rules-based order', a piece which opened my eyes to how China perceives its role in the Asia Pacific. I refer to it still. I have yet to dive into the archive of The Scholar's Stage, but there are clearly rich pickings there on US and Chinese history and culture, and on the nature of grand strategy.

The second site I want to recommend is The Piping Shrike, which focuses largely on Australian politics. I say 'largely' because one of the strengths of this site is the anonymous author's ability to weave Australian political events into a larger story about modern democratic politics in the West. Shrike also writes essays for Meanjin, but once again, there is a lot of good material on the blog. The writing can be a touch elusive but there is no voice like this in the mainstream media.

As for my long-time regular blogs, I would nominate three. Both kottke.org and Marginal Revolution carry original content as well as links to fascinating reading. My third choice is The Browser, which in truth is not really a blog. It's a daily compendium of links to the best writing on the web on a huge range of topics, and you need to pay a small annual fee to get the full service. But the quality of the curation on this site is so consistently excellent that I had to include it here. Happy reading.

In an environment of such unpredictability, it is more important than ever that our leaders hold fast to a sense of what ultimately matters to Australia.
Barbara Slavin 2 Apr 2019 06:00