It is a revealing and compelling read that recounts a hidden history of an organisation that transformed the world. 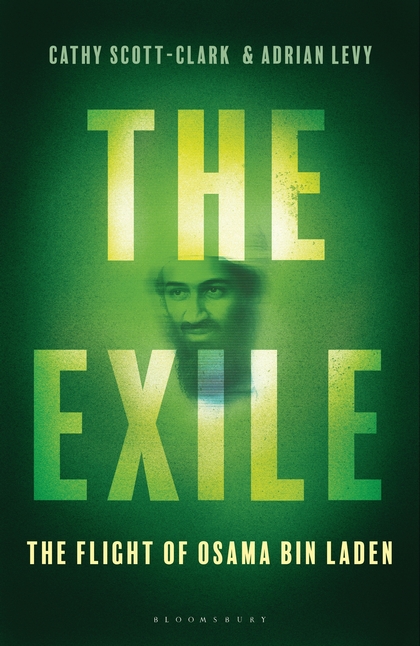 One of the most compelling and informative books I’ve read this year is The Exile by Adrian Levy and Catherine Scott Clark. It is an extraordinary book with rich and detailed investigative reporting, confirming what many veteran analysts thought to be true about al Qaeda after 9/11 and offering much new information, too. There is the role of Iran in sheltering the bin Laden family and senior al Qaeda members, the collusion of certain sectors of the Pakistani government with the terrorist network and the complicated personal connections and dynamics that made up the constricted al Qaeda universe.

For the lay reader, the book is written in a swift and compelling manner, explaining a long and complicated history effortlessly, side-by-side with page turning details of escape, plotting and intrigue. For the expert, it offers fascinating details and corroborated on-the-record accounts of what was only speculated prior.

It is one of the best books I’ve read on terrorism or al Qaeda. The book also fleshes out how al Qaeda begot the Islamic State. The interests and machinations of key countries such as Iran, the US, Saudi Arabia, Pakistan and Afghanistan also reveal how an organisation with limited appeal got caught up in the geopolitics of the day, metastasising into something beyond even al Qaeda’s imagination.

By humanising - not excusing - al Qaeda and the bin Laden family, the book also gives another layer of understanding the motivations, dedications and truly warped vision of al Qaeda. It reveals key disagreements with al Qaeda shura members about the 9/11 operation and the future direction of al Qaeda’s strategic vision. It is a revealing and compelling read that recounts a hidden history of an organisation that transformed the world.

Show Comments
Previous Article
Searching for sustainable energy in the Mekong
Next Article
Political Islam, intolerance, and the IS threat in Indonesia