…and the unfolding geopolitical rivalry around them. 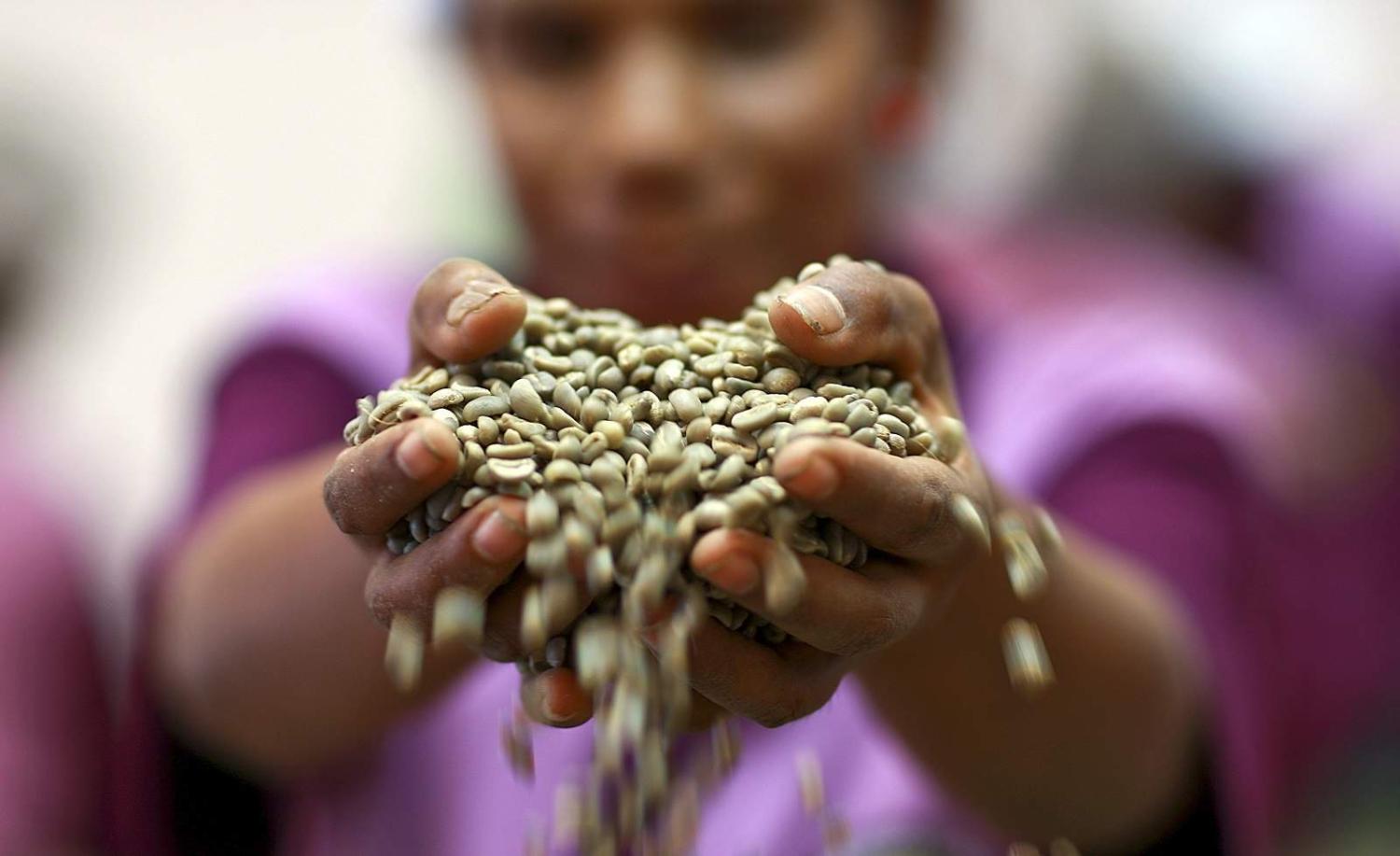 China’s new agreements with Timor-Leste include its agriculture sector, which is centred on coffee and subsistence crops (UN/Martine Perret/Flickr)
Published 27 Jun 2022     Follow @parkernovak

China and Australia’s duelling Pacific tours make final stops. East Timor deals cap Chinese foreign minister’s 10-day Pacific blitz. Anthony Albanese talks with Timor-Leste leadership as he flies to Indonesia. These are just a sampling of the headlines stemming from Chinese Foreign Minister Wang Yi’s barnstorm tour of the Pacific, which concluded in Timor-Leste, and the Western response to it.

While Timor-Leste is part of Southeast Asia and a long-standing candidate for Association of Southeast Asian Nations (ASEAN) membership, it is sometimes grouped with the Pacific Islands due to geographic and cultural commonalities. Definitions aside, Wang concluding his trip in Timor-Leste was no accident. The country is approaching economic and political inflection points and China believes it can capitalise on Jose Ramos-Horta’s ascension to the presidency.

For the time being, the agreements are just that – agreements. China has a habit of making flashy announcements that don’t materialise in practice, after all.

Some media outlets have trumpeted Timor-Leste’s opposition to China’s proposed regional security agreement, but the larger story lies with the four bilateral agreements, all of which pertain to strategically significant sectors. The text of the agreements is not publicly available – a telling lack of transparency in itself – but some particulars can be inferred from media reports and press statements.

For the time being, the agreements are just that – agreements. China has a habit of making flashy announcements that don’t materialise in practice, after all. But they come at a time where Horta has said Australia is Timor-Leste’s top security partner, called on it to “spend big” on development, and spoken favourably about Chinese investment – all factors that merit unpacking the agreements further and contrasting them with assistance provided by Western donors.

Timor-Leste’s agriculture sector, which is centred on coffee and subsistence crops, should be more vibrant. However, it is hindered by rudimentary production methods and climate change is altering long-standing farming cycles. Barriers to market access limit export opportunities, and the country is vulnerable to shocks from the growing global food security crisis.

Several news reports have noted the agreements have provisions pertaining to agriculture, but few if any details seem to be public – to the point that it’s difficult to provide meaningful analysis other than it’s a head nod to the sector’s relevance. In contrast, the American and Australian governments have implemented transparent, impactful programs that should be emulated.

The health system, which withstood the challenge of Covid-19, is nonetheless fragile. Access to care, especially outside of Dili, is limited. Infant malnutrition rates are high and poor water infrastructure drives sanitation issues that frequently make people sick. External jolts, such as Cyclone Seroja in 2021 and the global food security crisis, have and will continue to stretch the system’s limits.

Based on available details, the health provisions of the agreements are underwhelming. They call for deployment of a Chinese medical team to Timor-Leste, the size or scope of which is unclear, and a feasibility study for a promised hospital. Conceptually, their deployment could be similar to the Cuban doctors program. Ultimately, the health provisions don’t stack up to anywhere near the aid provided by  Western governments over the past couple of years – especially in light of Covid-19.

The country consistently ranks as one of the world’s poorest, with a per capita GDP of US$1,442. Growth and diversification are hot-button issues, especially when considering the concerning trajectory of the economy and its long-standing reliance on petrochemical revenues. Physical infrastructure limitations, such as a dilapidated road network, present formidable hurdles to growth as well.

In recent years, China has made substantial infrastructure investments, and the agreements build upon this – but, yet again, they are light on specifics. Reported provisions include an air services agreement, which may be meaningful for a country with few international air connections. While Western donors have stepped up their financing, it doesn’t stack up to China’s. Instead of attempting the impossible of meeting China dollar-for-dollar, they should focus on strategic, high-quality investments that foster growth and benefit everyday Timorese.

As electrification has spread throughout the country over the past decade, television sits atop the media landscape, especially in Dili. Two broadcasters dominate – Rádio e Televisão de Timor-Leste (RTTL), the state-owned broadcaster, and Grupo Média Nacional (GMN), a privately-owned broadcaster – and RTTL is the most watched of the two. The use of digital platforms and mobile phones is growing, but their reach should not be over-stated.

Under the agreements, Chinese state media will work with RTTL to digitise its content and share content with it. The implications of this are troubling, as it opens the door for Chinese state-backed propaganda to be disseminated into a vast majority of Timorese households. This comes on the heels of an Australian-funded fibre optic cable that will expand internet access and the Australian Broadcasting Corporation’s proposed expansion in the Pacific. While welcome developments, Australia and Western donors need to do more in this area.

The Timorese, as with others in the region, strive to maintain positive relations with both China and the West. For a variety of reasons, governments should resist the urge to view Timor-Leste purely through a competition lens. But, like it or not, a contest for influence in this geopolitically crucial country is underway.

Filipino voters go to the polls to choose who will govern them but not necessarily how they will be governed.
Jennifer Hsu 3 Sep 2021 10:00

The reporters most vulnerable to life-threatening harm are either low-profile or based in provinces – especially both.