The British Indian Ocean Territory and the rules-based order 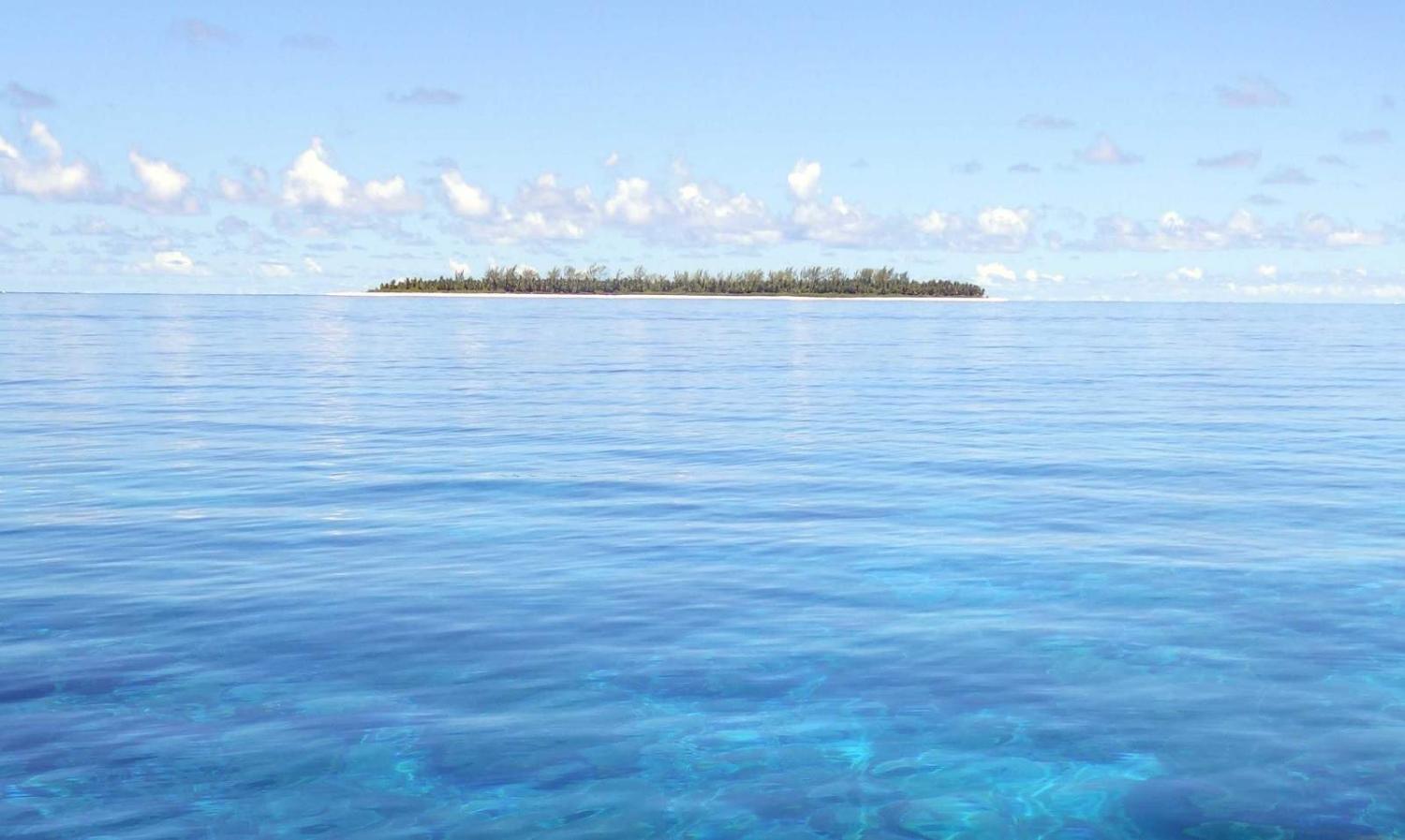 Contributors to this debate, including David Brewster, Benjamin Herscovitch, Blake Herzinger, Bec Strating and Peter Harris are correct. These three AUKUS allies cannot advance and champion a rules-based order in the Indo-Pacific while simultaneously perpetuating egregious violations of their own virtuous liberal order.

But specifically, how does Britain’s occupation of the Chagos (including Diego Garcia) undermine the rules-based order? And what does Britain’s steadfast claim to this disputed territory mean for the future of this Indo-Pacific order?

According to the UK Foreign and Commonwealth Office, Britain furthers its interests by “working in partnership with others and supporting an international system based on rules, norms, and values”. This Western-led rules-based order, developed and led by the United States post-Second World War, is now considered under strain due to both the rise of China and also the spread of nationalistic populism.

The rules-based order is characterised by various factors including a liberal democratic polity and economy; free movement of goods and capital; human equality, freedom, rule of law and human rights; multilateralism, including pooling and delegating authority; and collective security.

The first pertains to self-determination, both for the Chagossians and for Mauritius. This core international law concept stipulates that territorial changes can only proceed with the freely expressed wishes of the people concerned. We find that Britain twice violated the principle of self-determination.

As well as being the descendants of African slaves – slavery being one of the gravest violations of contemporary international law – the Chagossians also continue to be discriminated against through denial of their identity as a group as well as their right to return to their homeland. To this effect, the Chagossians’ right to exercise self-determination – and through this their ability to return to the land from which they were forcibly removed as well as to exercise all the other rights that self-determination gives rise to under international law – has been denied.

The Chagos Archipelago was historically administered as part of the Colony of Mauritius. Its separation in 1965 was in violation of the customary international law that pertained at the time. This law had crystalised the territorial integrity of non-self-governing territories as a key element of the exercise of the right to self-determination. It follows from this that the Chagos Archipelago shouldn’t have been separated from Mauritius at the time of its Cold War-era independence. It is this principle of respecting the territorial integrity of former colonies that the United Kingdom violated in establishing BIOT, demonstrating disregard for one of the most fundamental tenets of the rules-based order and of international law as established post-1945.

The second way in which Britain’s Chagos policy violates international law relates to (ongoing) forcible displacement of the Chagossians. The Rome Statute, to which the United Kingdom is a party, prohibits forced displacement as both a war crime and a crime against humanity, violation of which gives rise to individual criminal responsibility. While the Rome Statute came into force in 2002, decades after the coercive expulsion of the Chagossians in the 1960s and 1970s, the prohibition of forced displacement was already well established under international law at the time.

Third is Britain’s disregard for international (legal) mechanisms, such as the International Court of Justice (ICJ) and international treaties. While ICJ opinions are not legally binding, these decisions encompass the expert judgement of the ICJ on the applicable law. In 2019, the ICJ found Britain’s occupation of the Chagos Islands illegal. Despite the United Nations General Assembly follow up resolution giving London six months to withdraw its administration of the Chagos, Britain’s refusal demonstrates its unwillingness to have foreign policy choices constrained by international institutions and international norms, as per the rules-based order concept.

For Britain to satisfy its commitment to the rules-based order and international law, its only option is to dissolve BIOT and cede sovereignty of the Chagos to Mauritius.

Relatedly, Britain refuses to extend many treaties to BIOT, creating a legal “grey hole” in the Indian Ocean. Research by Sand shows that the treaties not applicable in BIOT include, but are by no means limited to, the 1966 International Covenant on Economic, Social, and Cultural Rights; the 1966 International Covenant on Civil and Political Rights and the 1984 Convention against Torture. Britain also controversially contends that The African Nuclear-Weapon-Free Zone (Pelindaba) Treaty does not apply in BIOT.

Due to gains in relative advantage and power projection capabilities attained by selectively applying international treaty law to BIOT, the United Kingdom undermines its commitment to the rules-based order by not allowing multilateral institutions to constrain its foreign-policy choices for the aggregate benefit of all.

In sum, the implications of non-compliant behaviour are that it invites breaking the unitary rules-based order and creating several orders that apply different rules to different states. This will backfire, compromising the peaceful co-existence and cooperation of states, with detrimental consequences for the unity of the rules-based order that the United Kingdom, the United States and Australia advance.

This article is a condensed version of the 2022 Bashfield & Proukaki research article “The Rules-Based Order, International Law and the British Indian Ocean Territory: Do as I Say, Not as I Do”, published open-access in German Law Journal, Volume 23, Issue 5, June 2022

Georgia's voters give Republicans a shot in the arm

Five months into the Trump administration, a surge of progressive outrage has hardly translated into electoral momentum for the Democrats.
Kerryn Baker 10 May 2018 13:00

An experiment with limited preferential voting has ended, having created little benefit for women in local politics.
Daniel Flitton 9 Mar 2018 20:00