An Australia-America-Pacific partnership – for and with the region

Support through consensus and the shared Pacific value system will ensure island nations get what they need most. 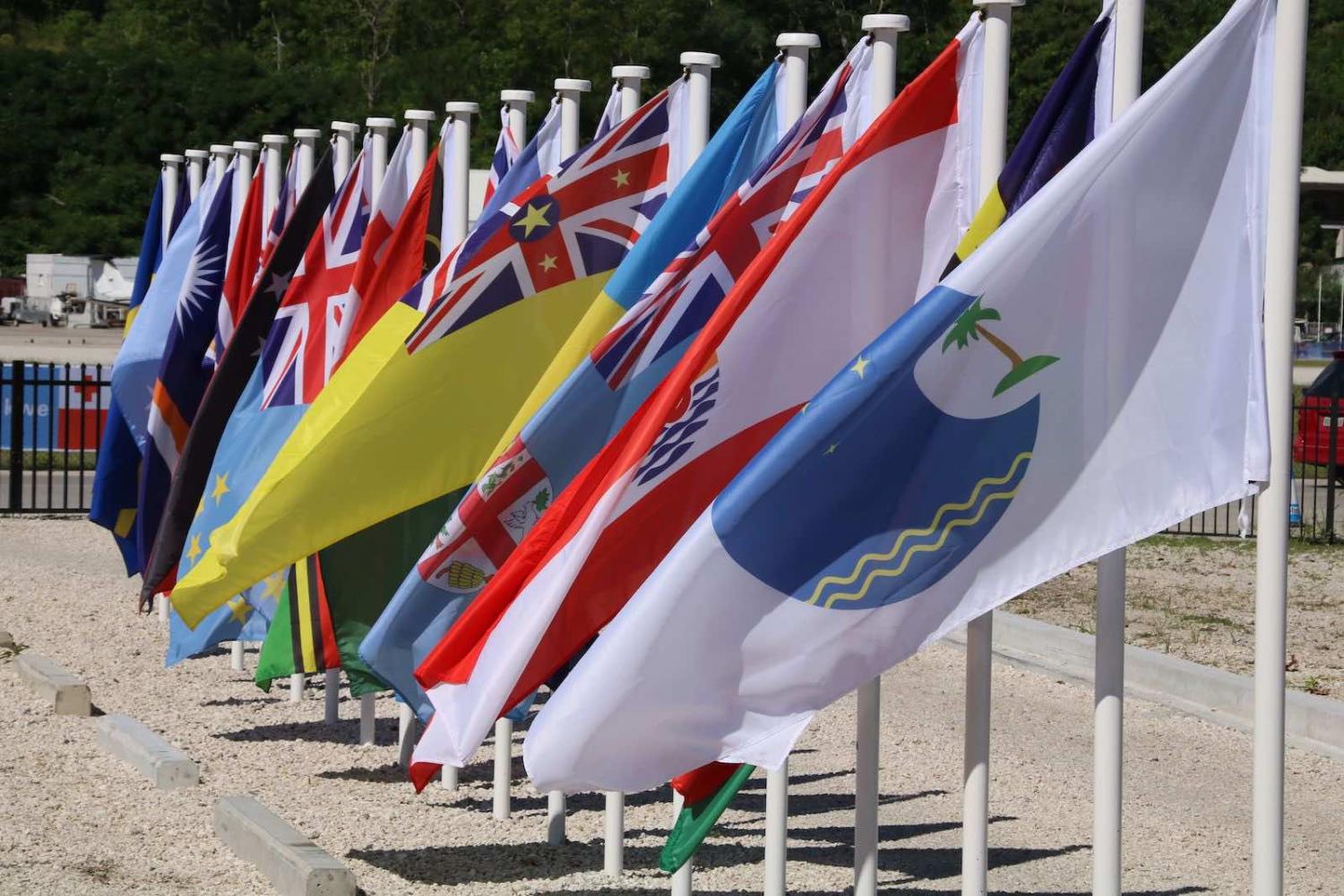 China’s Foreign Minister Wang Yi last month set out on a tour of the Pacific, carrying a plan for a big new region-wide agreement and scores of bilateral ones. At the same time Australia’s newly elected Foreign Minister Penny Wong conducted her own Pacific tour, just four days into the job.

There are some remarkable differences between the two foreign ministers’ trips. Wang arrived with a suitcase full of deals ready to be signed, prepared with little input from Pacific Island leaders. These deals – taken on a 10-day journey across eight Pacific Island nations – sparked questions about their intent to give greater military and security access to China and to bring the Pacific’s regional order into China’s orbit.

Wong’s visit was prefaced by a message to Pacific Island nations, broadcast on her first day on the job. Her message reaffirmed Australia’s place in the Pacific family and its commitment to better engagement. On her fourth day, Wong visited Fiji, taking with her the same message but punctuating Australia’s commitment to real action on climate change – which Pacific Island leaders have been asking of Australia for years. After a quick return home, Wong also visited Samoa and Tonga, countries that have not hosted an Australian foreign or prime minister for years.

Collaboration would help to mitigate Australia’s limited resources and America’s limited knowledge and relationships, with the outcome of delivering more of what the Pacific needs.

When China secured a security deal with Solomon Islands in March, some warned it could potentially lead to a Chinese military base in the region. Since then, there has been a great deal of scrutiny on Australia’s regional diplomatic performance. Questions were raised about Australia’s ability to influence and whether Australia didn’t work hard enough to secure its position as the region’s partner of choice. But to Australia’s credit it has over many decades contributed a great deal to Pacific Island development programs – it remains the region’s largest and longest-serving donor – and has a long history of diplomatic relationships with Pacific Island nations. The problem is Australia has two weaknesses: limited resources (in relation to China), and not being able to compete with China on its offers of economic integration or financial support.

Like Australia, New Zealand is invested in regional stability but is limited by resources. The United States, on the other hand, has more resources but a light diplomatic footprint in the Pacific and a dearth of expertise on the Pacific Islands region. Senior US State Department official Mark Lambert admitted last week that his government has not paid enough attention to the Pacific Islands, nor done enough listening to Pacific leaders about what matters most to them. Lambert said, “The United States needs to do more and the United States recognises the utility of working with our closest partners.” The US Indo-Pacific Strategy, which covers the Pacific Islands region, helps to explain where the American focus has been and where future opportunities lie for a more focused approach.

China will no doubt continue to pursue its vision of creating a China-Pacific community that brings Pacific Island nations closer into its orbit. Rather than keeping pace with China – whatever that may mean – the challenge for Australia and its regional allies will be demonstrating to its Pacific family that their increased attention is not reactive to China but built on a genuine commitment to the region’s prosperity and stability. A joint strategy between Australia and its regional allies, based on the needs as expressed by Pacific Island leaders and underpinned by Pacific values, is a good way to achieve this.

A joint strategy is not out of the question. Australia and the United States share over 70 years of alliance under the ANZUS Treaty – a trilateral security agreement to protect the Pacific. New Zealand also joined the Treaty, but the United States suspended its obligations to New Zealand in 1986 due to tensions over New Zealand’s anti-nuclear policy. Tensions have since passed and they now have their own bilateral security arrangements that broadly reflect ANZUS principles and reaffirm commitment to the alliance.

It is important that the alliance remains strong, but the strength of the alliance is not in the treaties or celebrations of one-hundred years of mateship. It is in how the alliance is used, and security arrangements between the allies such as ANZUS are critical to preparing them for wartime and responding to advances during peacetime.

Collaboration would help to mitigate Australia’s limited resources and America’s limited knowledge and relationships, with the outcome of delivering more of what the Pacific needs.

A more defined joint strategy between Australia and the United States would be a step in the right direction to affirming their commitment to the Pacific and consequently their position as the regional partners of choice.

Areas of collaboration under an Australia-America-Pacific partnership could include climate change policy and climate resilience projects, economic development and economic integration, regional migration policy, and transnational crime including illegal, unreported, and unregulated fishing.

Such an Australia-America-Pacific partnership would involve building more Pacific Island programs into research and analysis institutions on the US mainland and closely aligning them with similar programs in Pacific Islands, Australia and New Zealand.

An Australia-America-Pacific partnership is not a quick fix to the China challenge in the Pacific, but one that could better respond over the long term to what Pacific Island nations need most: quality development, trusted relationships, and positive action from the region’s biggest nations.

Enough talk. Ensuring equal participation in politics is a challenge the new Marape government must rise to meet.
Elizabeth Buchanan 27 May 2019 14:00

What a new Russian ambassador might mean for relations with Australia

Differences don’t have to mean deadlock: plenty of challenges offer Canberra and Moscow a chance to cooperate.

China, America and the Thucydides Trap: An interview with Graham Allison