Decolonise Diego Garcia: Why America should not fear Mauritius

Only a deal with Port Louis can put the future of the US base beyond question and preserve a crucial staging post. 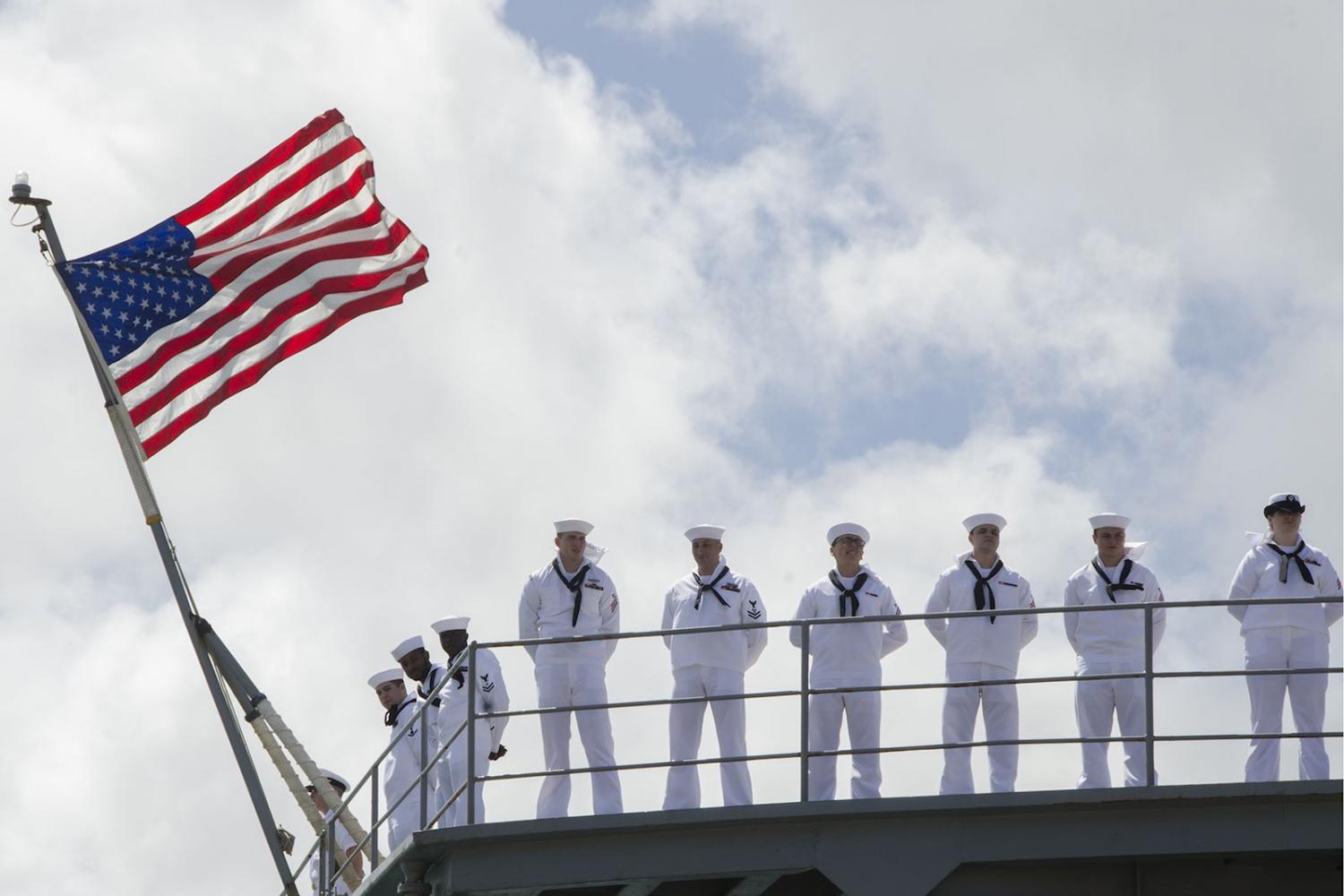 The United States military base on Diego Garcia has a problem: it is housed inside an unlawful jurisdiction, the British Indian Ocean Territory (BIOT). According to the African Union, UN General Assembly and a recent advisory opinion of the International Court of Justice, BIOT is a colonial holdover that violates the territorial integrity of Mauritius. Britain refuses to dismantle BIOT out of deference to its ally, the US. This is a mistake. Full decolonisation is in the interest of all sides.

America’s support for British sovereignty over Diego Garcia is based on the assumption that London is a preferable “landlord” to Port Louis. If this was ever true in the past, it is not true today. British control over Diego Garcia and the rest of the Chagos Archipelago is illegal, unpopular, unnecessary, and at odds with the idea of a “rules-based” order in the Indo-Pacific. By contrast, Mauritius holds the keys to a long-term agreement over Diego Garcia that would be consistent with international law and beneficial to America’s broader strategic objectives in the region.

Port Louis has made no secret of its desire keep open the base on Diego Garcia. It is safe to treat this as a credible commitment. With no formal military of its own, Mauritius depends upon others for its external defence. And although India has provided a de facto guarantee of Mauritian security for the past 50 years, it is obviously risky for a small state to rely so much on the patronage of a single great power. A closer relationship with the US would provide Port Louis not just with more security, but also a degree of autonomy from New Delhi.

It helps that the US and India are becoming closer strategic partners in the Indo-Pacific because of their shared concerns about the rise of China. Both powers have an interest in the US military maintaining a secure naval presence at the heart of the Indian Ocean. But New Delhi supports the decolonisation of the Chagos Archipelago. To maintain its standing, Washington must follow suit.

One common objection to Mauritian sovereignty over Diego Garcia is that Port Louis would look to charge an exorbitant amount of rent for the continued use of its territory (the UK does not charge rent for the base). Of course, it is impossible to know exactly how much compensation Mauritius would ask of the US before negotiations have taken place. But even an amount that approximated the $70 million paid annually by Washington to Djibouti would be a sound strategic investment. It would also be affordable, comprising less than 2% of the $3.6 billion in additional funding that congressional leaders are considering allocating (at minimum) for US defence initiatives in the Indo-Pacific.

US military bases coexist with civilian communities from Guam to Guantanamo Bay. The small-scale and partial resettlement of Chagos would be entirely manageable, and nothing out of the ordinary.

Indeed, having to pay rent to Mauritius should properly be considered a good problem to have. It is the only way the US can place its access to Diego Garcia on a sound legal footing. Under the current arrangement, London could always determine that its legal responsibility to pursue decolonisation is a higher obligation under international law than its agreement with the United States. Only a bilateral agreement with Mauritius can put America’s basing rights beyond question.

Some have argued that Mauritius would restrict the storage of nuclear weapons on Diego Garcia. However, there is every possibility of finding creative solutions to Mauritius’ obligations under the anti-nuclear Pelindaba Treaty. In any case, such uncertainties only underscore the importance of engaging Port Louis now, in good faith, with a view to reaching a lasting agreement that will be acceptable to both sides.

Perhaps the biggest driver of US opposition to Mauritian sovereignty has been the fear that Port Louis would allow the resettlement of Diego Garcia or the smaller Chagos Islands by the indigenous Chagossians, whom Britain illegally expelled from the archipelago between 1965 and 1973. This is a reasonable expectation. Yet US military bases coexist with civilian communities from Guam to Guantanamo Bay. The small-scale and partial resettlement of Chagos would be entirely manageable, and nothing out of the ordinary.

In short, Mauritian sovereignty over the Chagos Archipelago would require the base on Diego Garcia to become a more “normal” military installation, in the sense that it would no longer exist inside a jurisdiction that exists solely for its convenience. But the base would not be rendered anything close to inoperable. On the contrary, Diego Garcia would remain one of the most important US staging posts in the world.

From the US perspective, overseas bases are most secure when they are at the invitation of host nations – that is, when they are underpinned by soft power (attractiveness) rather than coercion. In the case of Diego Garcia, the US should have confidence in what it can offer Port Louis in terms of friendship and long-term security. However, it should go without saying that Mauritius would be more attracted to such a partnership if US officials would support the decolonisation the Chagos Archipelago sooner rather than later.

The bottom line is that America’s access to Diego Garcia need not depend on Britain’s willingness to administer an illegal colonial jurisdiction in the face of stiff international condemnation. The best way forward is for the US to back the transfer of authority from London to Port Louis as soon as possible, while taking measures to ensure that Mauritius continues to have self-interested reasons to remain committed to a bilateral security partnership. This would ensure that the Pentagon’s long-term access to Diego Garcia is based upon consent rather than colonialism – the only sustainable solution.

Why teaching refugee children is so critical

Terrorist recruiters target disenchanted refugee children who see no hope for their future and who would like to escape from camps.
H.D.P. Envall 22 Jan 2018 07:33

Indonesia: The not so good news