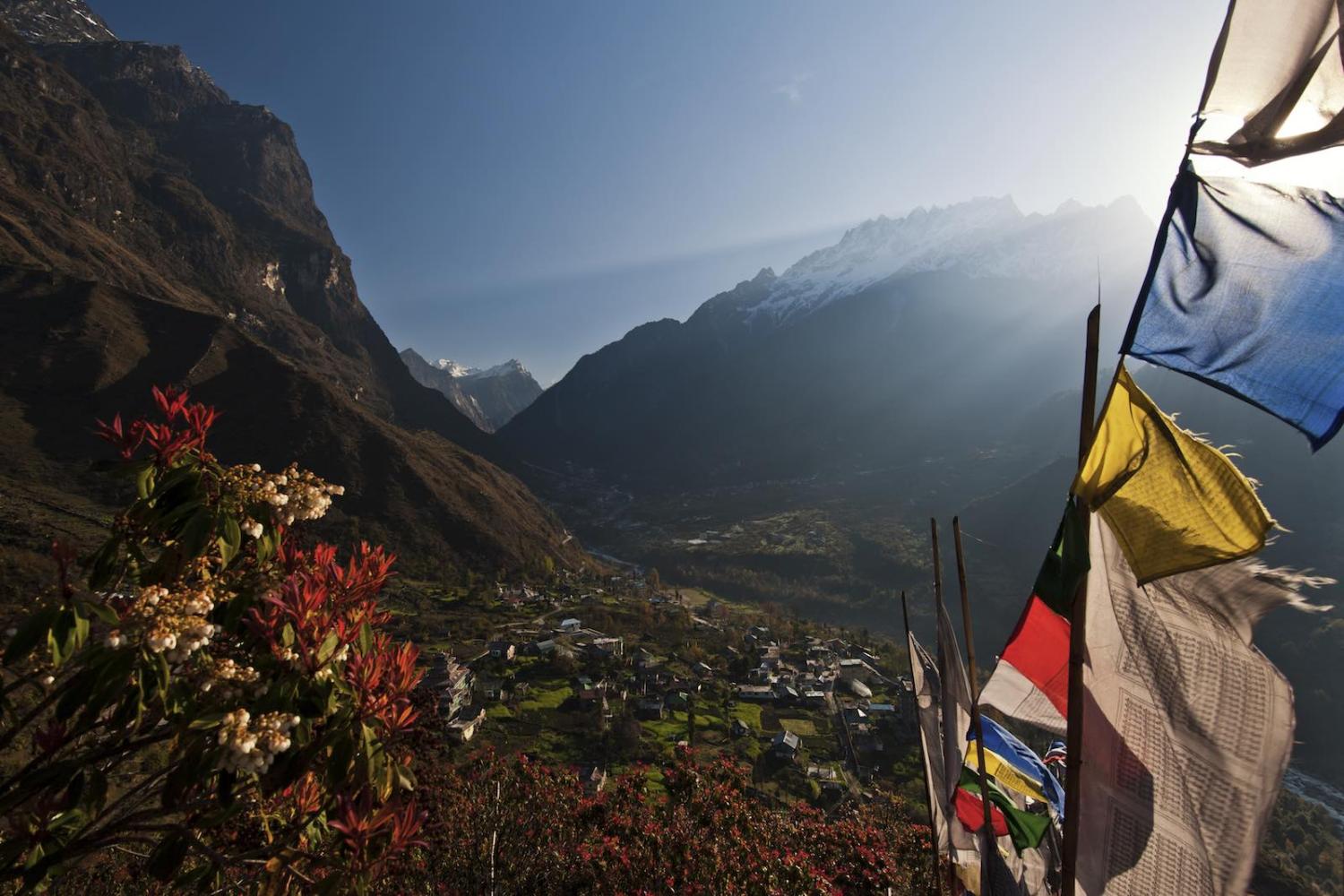 Indian officials claim that China is continuing its build-up along the Line of Actual Control (LAC), the de facto border between India and China in the Galwan Valley of eastern Ladakh region. New satellite imagery supports the claim that not only is the People’s Liberation Army holding ground in Galwan Valley, but has also shored up its positions in the area. China has reportedly increased its military activity with a concentration of soldiers, military vehicles, earth-moving machinery and new structures, including near the same point where Indian and Chinese troops clashed on the night of 15 June and India lost 20 soldiers.

For its part, the Indian army has also also declared it is fully prepared to respond to any provocation by China along the LAC.

But India may have a bigger concern on its hands. The PLA is reportedly patrolling in India’s north-eastern states, including Arunachal Pradesh, posing a threat to India at perhaps its most vulnerable point, even amid escalating tensions on the China-India border in the Himalayas.

The 60-kilometre long and 22-kilometre wide Siliguri Corridor in the Indian state of West Bengal, also known as the “Chicken’s Neck”, connects India’s north-eastern states with the rest of the country. What happened in the Galwan Valley and Ladakh on 15 June has received much attention, but what India needs to worry about is saving its Chicken’s Neck from China.

With China continuing road and airstrip construction activities on its side of the border, the threat to the Chicken’s Neck is a constant one, as the infrastructure could allow China to mobilise rapidly in the region.

The Siliguri Corridor is strategically important and highly sensitive territory, as it remains the only bridge between the eight north-eastern states of India and the rest of the country. This narrow passage makes defence a serious challenge. Wedged between Bangladesh to the south and the west and China to the north, the Siliguri Corridor also links India to neighbouring Nepal, Bangladesh and Bhutan. By an advance of just 130 kilometres, the Chinese military could cut off Bhutan, west Bengal and the north-eastern states of India. About 50 million people in north-east India would be separated from the country.

China, which already claims 90,000 square kilometres of territory in India’s north-east, has been a perennial threat to the Siliguri Corridor. The predominantly Buddhist Indian state of Arunachal Pradesh shares a 3488-kilometre border with China, which continues to claim the state as a part of Tibet, which China occupied in 1951. Between Sikkim in India and Bhutan lies Chumbi valley, a small part of Tibet.

India’s ruling party member of parliament from Arunachal East, Tapir Gao, has warned that China’s PLA has been patrolling inside Arunachal Pradesh, posing a grave threat to India’s security:

The Chinese are still active along the international border and the government of India should be ready for any kind of eventualities not only in Arunachal Pradesh but even in Sikkim, Himachal Pradesh and Uttarakhand.

Sky Map, China’s authority on digital maps, has issued an updated version of its official map in which China includes parts of Arunachal Pradesh within its international boundaries. The China-India border has actually three sections: the western sector between Ladakh and the Chinese-held Aksai Chin, the central sector and the eastern sector dividing Sikkim and Arunachal Pradesh states from Tibet. Arunachal Pradesh was part of British India in 1913–14. It was formally included in India in 1938, when the McMahon Line was established as the border between India and Tibet.

Strategically, the Siliguri corridor is the Achilles heel in the defence of almost 2000 kilometres of borders with China and Myanmar. With China continuing road and airstrip construction activities on its side of the border, the threat to the Chicken’s Neck is a constant one, as the infrastructure could allow China to mobilise rapidly in the region. The deployment of artillery, missiles or anti-aircraft weaponry could further jeopardise India’s efforts to resupply the region in case of war.

In 2003, in exchange for recognition of China’s sovereignty over Tibet, China agreed to give up all claims to the state of Sikkim in India. Although the agreement significantly reduced the tensions in the India-Bhutan-China region, China’s attempts to seize de facto control continued. The result was the Doklam Standoff between India and China in 2017.

New Delhi is now facing China’s ire over its infrastructure projects along the LAC and struggling to resolve issues with Beijing. Strategically, the Siliguri Corridor is precisely the point where China could hit in case of escalating conflict between the two Asian giants. With such a twist, China could change the entire status quo along the LAC and put India under even greater pressure.

Doubts about Indian democracy and its politics suggest the Morrison government has some persuading to do.
Edmond Roy 2 Mar 2020 14:00

Recent violence is a direct consequence of the ruling BJP government’s divisive policies, but unity is not yet all lost.
Edmond Roy 20 Mar 2019 16:00

He’s hoping to pull off a miracle but the Congress Party’s promotion of Priyanka Gandhi could betray a weakness.