A shocking fight in Galwan Valley leaves India with dangerous choices, while China thinks it has an upper hand. 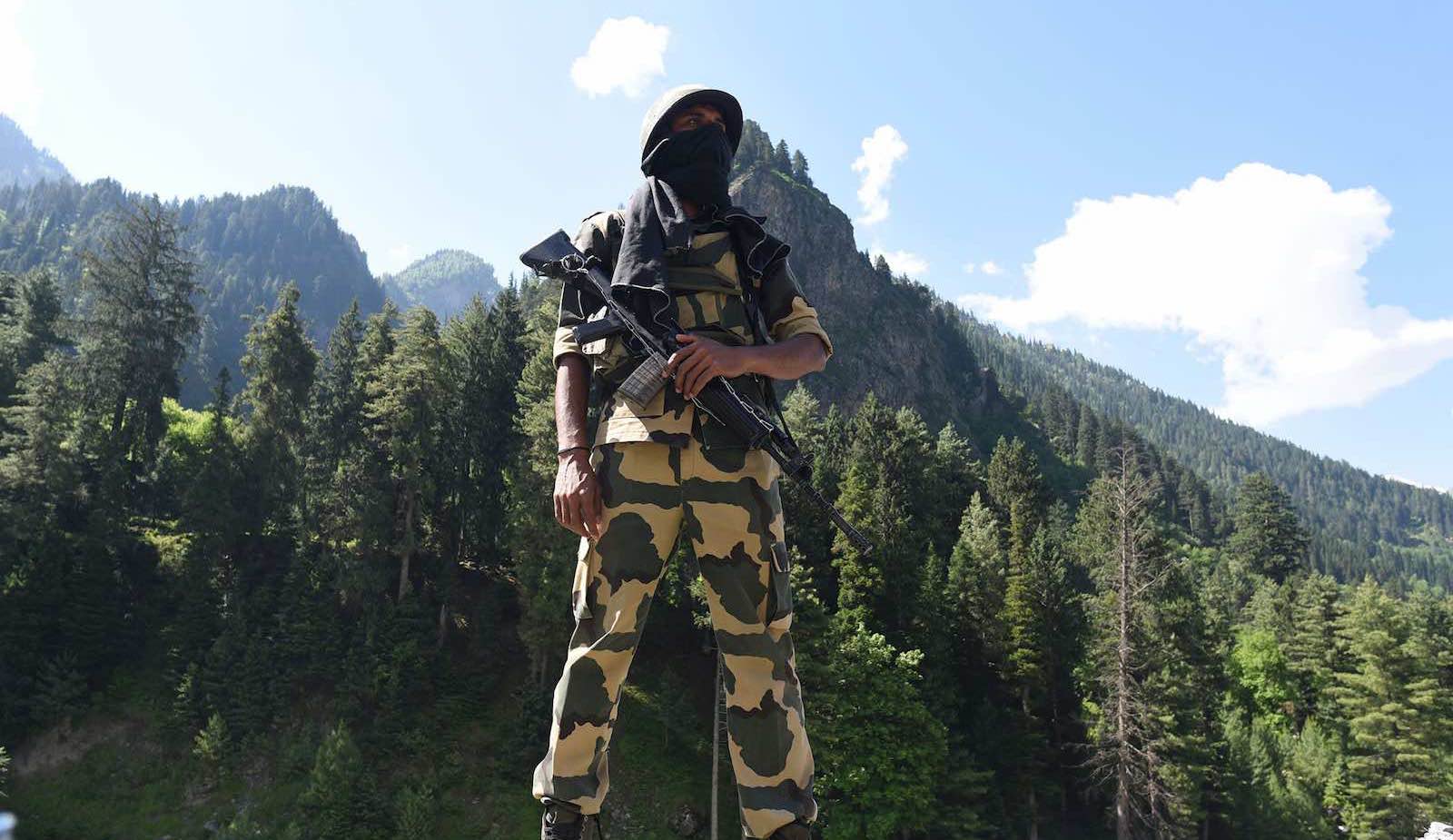 Even before the shocking events of 15 June, in which at least 20 Indian soldiers died along with an unknown number of their Chinese counterparts, it was clear to some that this year’s shadow boxing on the Line of Actual Control (LAC) was different.

In late May, the respected Indian defence analyst Ajai Shukla sounded the alarm, suggesting that during the previous month, the People’s Liberation Army had moved to take control of Galwan Valley, deploying in excess of 5000 troops, as well as artillery. China has long claimed this area, but it is also strategically significant, because it overlooks a road India has recently upgraded from the villages of Darbuk and Shyok to the south, where it connects to the wider network in Jammu and Kashmir, up to the Daulet Beg Oldie airbase at the northern tip of Indian-administered territory. To the east of the road lies the plateau of Aksai Chin, which China captured in the 1962 border war, and just to the north of the airbase is the Karakoram Pass and Xinjiang.

Intrusions across the LAC are not, of course, uncommon. There were several in 2013 and 2014, including one involving around 200 PLA soldiers that overshadowed Xi Jinping’s first visit to India. Nor are standoffs or even fistfights unusual. Three years ago, in a disputed area of Bhutan called Doklam (or Donglang), Indian troops confronted Chinese military engineers building a road. Ten tense weeks followed, during which Beijing bombarded New Delhi with dire threats of punishment if it did not back down. But in that case, as in earlier ones, an agreement was eventually struck to disengage.

What is occurring in the Galwan Valley, however, looks less like another standoff, and more like a seizure of territory comparable to what happened at Kargil in 1999. In that incident, Pakistani troops took India by surprise by moving into the mountains surrounding that town in Kashmir, about 200 kilometres directly west of where the PLA are now encamped, threatening a strategic road. Stung by this undetected intrusion, an embarrassed government in New Delhi ordered the Indian army to expel the Pakistani forces, despite the risk that a war might escalate to a nuclear exchange.

If the Modi government backs off, allowing the PLA to remain at Galwan, public opinion could well turn against it … If the government decides to retaliate in some way, it risks a wider war.

What makes the Galwan Valley episode different from earlier Chinese intrusions across the LAC is that – like the Pakistanis at Kargil – Beijing is insisting that the PLA are there to stay. On 17 June, foreign ministry spokesperson (and prominent “wolf warrior” diplomat) Zhao Lijian declared that “China always owns [sic] sovereignty over the Galwan Valley region” and that if India wants to avoid conflict, it is up to New Delhi to restrain its forces.

Exactly what India can and will do is unclear. It does not help that Narendra Modi’s government has been less than frank with the public about what the PLA have been doing and where they are now present. It had conceded that Chinese patrols have been active around Pangong Tso (or Lake), and elsewhere on the LAC, but was evasive on the bigger intrusion at Galwan, further north. It may be that New Delhi believed that talks between local commanders, using mechanisms for de-escalation agreed in the mid-1990s and regularly used since, would soon defuse the situation and save its blushes.

The 15 June skirmish exposed that approach, forcing the Modi government to admit – albeit tacitly – that the PLA were present in the Galwan Valley. Local level talks may calm the situation on the ground. But if Beijing continues to press its claim to the area, as both the Chinese foreign ministry and state media are doing, and keeps troops there, New Delhi faces some difficult choices.

If the Modi government backs off, allowing the PLA to remain at Galwan, public opinion could well turn against it. Indians are already angry with China over Covid-19, the imbalance of trade between the two countries, and about its “all weather friendship” with Pakistan. To date, Modi has channelled this to his own advantage, orchestrating one-on-one summits with Xi that make it appear like China respects India as a peer, and pointing to his government’s resilience during the 2017 Doklam standoff. Conceding control of the Galwan Valley, even tacitly or temporarily, threatens all of this and Modi’s political authority.

If, on the other hand, the government decides to retaliate in some way, it risks a wider war. Both sides have moved forces to the LAC in recent weeks, to both the western sector, but also to the eastern part. And reports in the last few days suggest New Delhi has ordered the military to step up its preparations on the frontier and at sea, where India’s navy could potentially interdict Chinese ships in the Indian Ocean or the Malacca Strait.

For the moment, it appears that India is willing to talk, with S. Jaishankar, the foreign minister given the job to call his counterpart, Wang Yi. But even if some deal is done, it will probably be temporary.

It is clear that Beijing thinks it has the upper hand and believes the benefits of openly coercing India – and sending messages to others in the region into the bargain – outweigh the costs. It is equally clear that New Delhi will not be dissuaded from deepening its strategic partnerships with the United States and other like-minded countries in the region, including Australia and Japan, to manage China’s increasingly belligerent behaviour. Further clashes between the two, diplomatic and likely military, will come.