Australia strikes an upbeat attitude to global engagement, while a strong US dollar masks a retreating US. 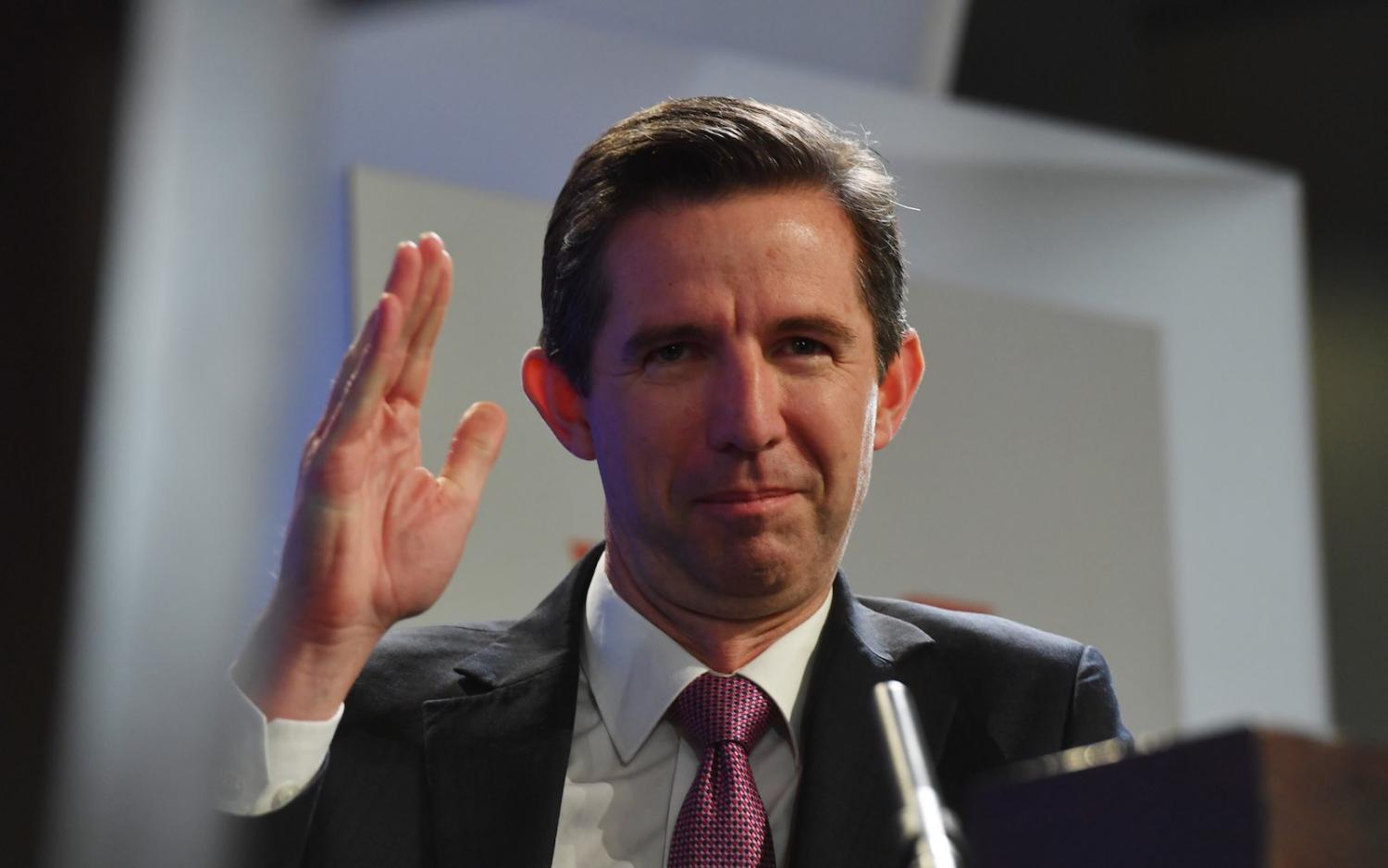 There was one phrase that would have neatly rounded out the interesting complementary speeches delivered by Australia’s two key international affairs ministers this week: positive globalism.

I know the WTO and its processes can seem arcane, but having an effective rule book is the cornerstone of a functional, rules-based system. It couldn’t be more essential for a country like Australia.

Australia’s interests are not served by stepping away and leaving others to shape global order for us. Isolationism would also cut us off from the world on which we are so dependent for our own security and prosperity in the world's most dynamic region.

These are welcome but essentially unremarkable comments from ministers running a middle-power, export-oriented, foreign investment–dependent country with a proud track record of international engagement and citizens serving in numerous global jobs.

Except for the way their upbeat attitude to global engagement is quite a change of pace from Prime Minister Scott Morrison’s Trumpian swipe at “negative globalism” in his Lowy Lecture last October. That was before the bushfires, Covid-19 and China’s growing intransigence all in different ways underlined the value of Australia participating in a wide range of international institutions, despite the diplomatic trade-offs sometimes required.

While Morrison suggested some of these bodies were running out of control and threatening democratic nations, Payne is now saying that the negative globalism audit ordered by her boss has found that multilateral organisations are “vital” to Australia’s interests. So, it is perhaps not surprising that she sugar-coated the not-unexpected shift back to middle-power reality by remarkably suggesting that Morrison’s speech was trying to prepare Australia for an unforeseen pandemic.

Asia is converging into a more coherent economic entity, rather than taking sides in the US-China power struggle, according to new modelling of the region’s new trade zones – the revamped Trans-Pacific Partnership (CPTPP) and the Regional Comprehensive Partnership (RCEP).

Indeed, the Peterson Institute for International Economics modelling highlights how the two zones are creating a more traditional East Asian economic sphere at odds with the newer Indo-Pacific security framework, mainly because the US and India have absented themselves.

Trade deal modellers Michael Plummer and Peter Petri characterise the US and India’s stance on agreements which will raise the annual output of their members by US$147 billion (CPTPP) and $US186 billion (RCEP) by 2030 as “economic distancing”. India, in particular, is projected to lose US$6 billion from not joining RCEP, compared with gaining US$60 billion if it had joined:

Despite a history of political tensions in East Asia, these trends will deepen economic integration among China, Japan, and Korea, building on their already substantial production networks. The losers will be the United States and India, in economics as well as strategic influence in the region.

At odds with much of the post-Covid strategic debate, they further state, “By lowering East Asian trade costs, RCEP will accelerate the decoupling of the East Asian and US economies, arguably the most productive regional partnership in economic history.”

The modelling also finds that the two Asian trade agreements will broadly offset the US$301 billion in annual lost global income by 2030 from the US-China trade war, but not the losses to the US and China themselves.

Birmingham is due to join an online meeting of trade ministers to maintain the momentum towards the signing of RCEP in November.

But while the pan-Asian agreement is now a standard feature of the government’s growth and diversity rhetoric, the Plummer/Petri modelling does not offer much joy to Australia, due to the fact it already has trade agreements with all other 14 participants, now that India is out.

The modelling suggests it will only increase Australian real national income by a negligible US$1 billion a year by 2030, compared with US$85 billion for China and US$48 billion for Japan.

When the International Monetary Fund (IMF) released its Asian regional outlook in April, Asia-Pacific director Changyong Rhee surprisingly emphasised the role of the US dollar in the region, pointing out it had actually risen in significance since the last financial crisis in 2008.

It was a nod to the way the currency’s global reserve status remains one of the most significant hard- and soft-power assets the US has – especially at a time when even the military has lost some stature by being drawn into the domestic debate around the Black Lives Matter demonstrations.

But what is more striking since April has been the roll call of high-profile US commentators worrying about the future of the currency amid the Trump administration’s assault on globalisation.

In Foreign Affairs, former Treasury secretary Hank Paulson says the enduring dominance of the dollar is remarkable, given the US economy’s relative decline over the past 50 years. But while he says the currency may retain its role, he warns:

The dollar’s status will be tested by Washington’s ability to weather the Covid-19 storm and emerge with economic policies that allow the country, over time, to manage its national debt and curb its structural fiscal deficit.

Currencies set the equilibrium between domestic economic fundamentals and foreign perceptions of a nation's strength or weakness, according to former Morgan Stanley Asia chairman Stephen Roach on Bloomberg, who predicts a US dollar slump driven by Trump’s international economic policies and a savings decline due to the pandemic recession. He says:

Like Covid-19 and racial turmoil, the fall of the almighty dollar will cast global economic leadership of a savings-short US economy in a very harsh light. Exorbitant privilege needs to be earned, not taken for granted.

But this week at Project Syndicate, former IMF economist Kenneth Rogoff took the argument further, suggesting that an underappreciated aspect of Trump’s reshoring and deglobalisation campaign would be a decline in demand for US-dollar assets just when the country has a rising budget deficit to finance. He says:

Even if the US turns a blind eye to deglobalisation’s effects on the rest of the world, it should be remembered that the abundant demand for dollar assets depends heavily on the vast trade and financial system that some American politicians aim to shrink.

Meanwhile, as the Trump administration has dithered domestically and meddled globally over Covid-19, the single most significant US pandemic mitigation action was the Federal Reserve’s swift extension of currency swap lines to more than a dozen other central banks to calm financial markets in March.

So the future of the dollar is going to rely on continued global trust in American exceptionalism, amid growing global distrust of the politicians who manage the country.

Previous Article
Need To Know: Ed Davis on US policing and Black Lives Matter
Next Article
India-China: Pressure at altitude

The French president’s engagement with the country’s overseas territories leaves a legacy of promise and betrayal.
Erin Watson-Lynn 14 Jun 2019 06:00

Europe and the Anglosphere drifting apart

The far-right gained out of the political cacophony of European elections, but any “exit” sentiment has evaporated.