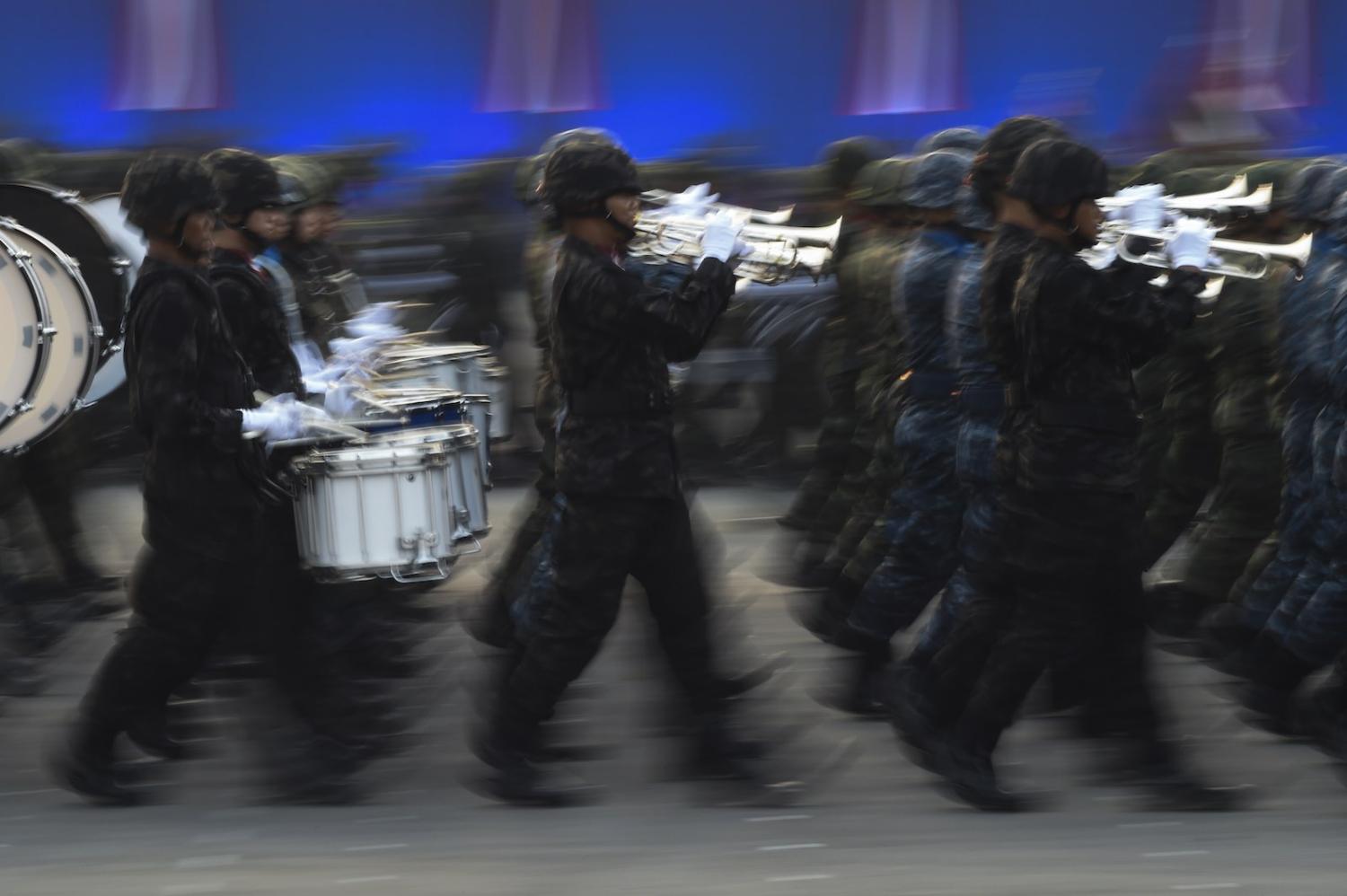 Since the 1960s, Thailand has aimed to transition away from an import-based defence procurement model towards a resilient, indigenous defence industrial base. Only in the recent years, however, has this ambition started to take noticeable form, with the release of the “Modernisation Plan: Vision 2026”, in conjunction with several major master plans, including the Master Plan for the Defence Industry (2015–2020), National Strategic Development Plan (2017–2036), and the National Strategic Defence Plan (2017–2036).

The Covid-19 pandemic exposed the real vulnerabilities of the defence-industrial complex in super-powers (United States and China) and major-power states (Japan) across the Indo-Pacific region, as well as in middle-power (Australia) and minor-power states (Cambodia).

The import-based procurement model used by the Thai Ministry of Defence (MOD) and Royal Thai Armed Forces (RTARF) has not been immune to this disruption. The Thai government was forced to postpone key military procurements, extend payment deadlines and cancel operational trainings, such as the Royal Thai Navy’s submarine training in Wuhan, China.

The RTARF still has not adopted a systematic long-term strategic approach towards its growing indigenous defence industry.

The initial operational piece indicating this shift was the signing of a memorandum of understanding between the MOD and French aerospace and defence company Thales for research and collaboration in the areas of integrated air defence systems, digital communications, and command and control systems.

Yet the details on implementing the various master plans and corresponding offset policy remained ambiguous, with some observers sceptical the government would successfully step away from its diversification of procurement partners approach, seeing that contradictory diplomatic efforts were underway. At the time, Russian-Thai and Indian-Thai security relations were on the uptick, with discussions on large hardware defence procurements arriving shortly behind the military technology cooperation pact with Russia and increased joint actions with India.

The MOD is already seeing some success on the fourth project by purchasing indigenous NARAC-556 assault rifles, which improved upon the Colt AR-15–family weapon currently in service across the three service branches and manufactured by a local company – NARAC Arms Industry – in a research partnership with the Pathumwan Institute of Technology, Bangkok.

Additionally the MOD is aggressively pushing ahead with plans to establish the country’s first defence industrial estate – Defence Industry, Energy Centre and Weapon Production Centre – in Kanchanaburi province. The intent is to develop the estate through a public-private partnership by collaborating with local and foreign companies on investing in infrastructure and facilities with the ultimate aim for the Thai defence industry to become self-sufficient in critical nodes. Most notably, the MOD and relevant partners will soon start relocating military-owned arms and battery factories to the estate, which at present total 37 arms factories nationwide.

However, there are still structural flaws inhibiting the success of the master plans and offset policy. First, as research by Natacha Aveline illustrates, the use of industrial estates has a long history of failure in Thailand: (a) regional cities do not have the critical size to develop innovation poles, and the strongly centralised institutional framework does not leave much room to strengthen local governance; (b) domestic firms do not have the knowledge and skills to shape a competitive indigenous industry upon which innovation could take root; and (c) the industry mix in Thailand is generally too wide to allow a critical concentration of firms in a given industrial sector. All three points are present factors with the newly established defence industrial estate.

Second, the RTARF still has not adopted a systematic long-term strategic approach towards its growing indigenous defence industry. Based on close conversations with relevant officers, there is at this time no indication that any far-future wargame was realised to measure the impact of an accelerating global rate of disruption (e.g., climate crisis, deadlier pandemic or debilitating cyber attack), on either the defence industrial estate or remaining imported defence procurements beyond the next ten years. This lack of long-term strategic approach to far-future warfare inside the Royal Thai Government has already been noted elsewhere.

In the end, although operational-level success stories may be highlighted, the Thai government’s efforts towards developing a resilient indigenous defence industrial base thus far should be considered at best a false start and at worst “strategically adrift” – the latter a broader reflection of the government’s contemporary military reform and foreign policy.

“Own the libs” obnoxiousness failed, but China’s social media diplomats haven’t all got the memo.
Makoi Popioco 12 Oct 2021 16:00

Telling a story in the Philippines can be deadly. But if a right to know is to recover, this marks a start.
Sam Roggeveen 9 Mar 2017 13:17

What could Australia could possibly do to make itself quite so indispensable that Washington would be prepared to defend Australia at the possible risk of losing a major American city?